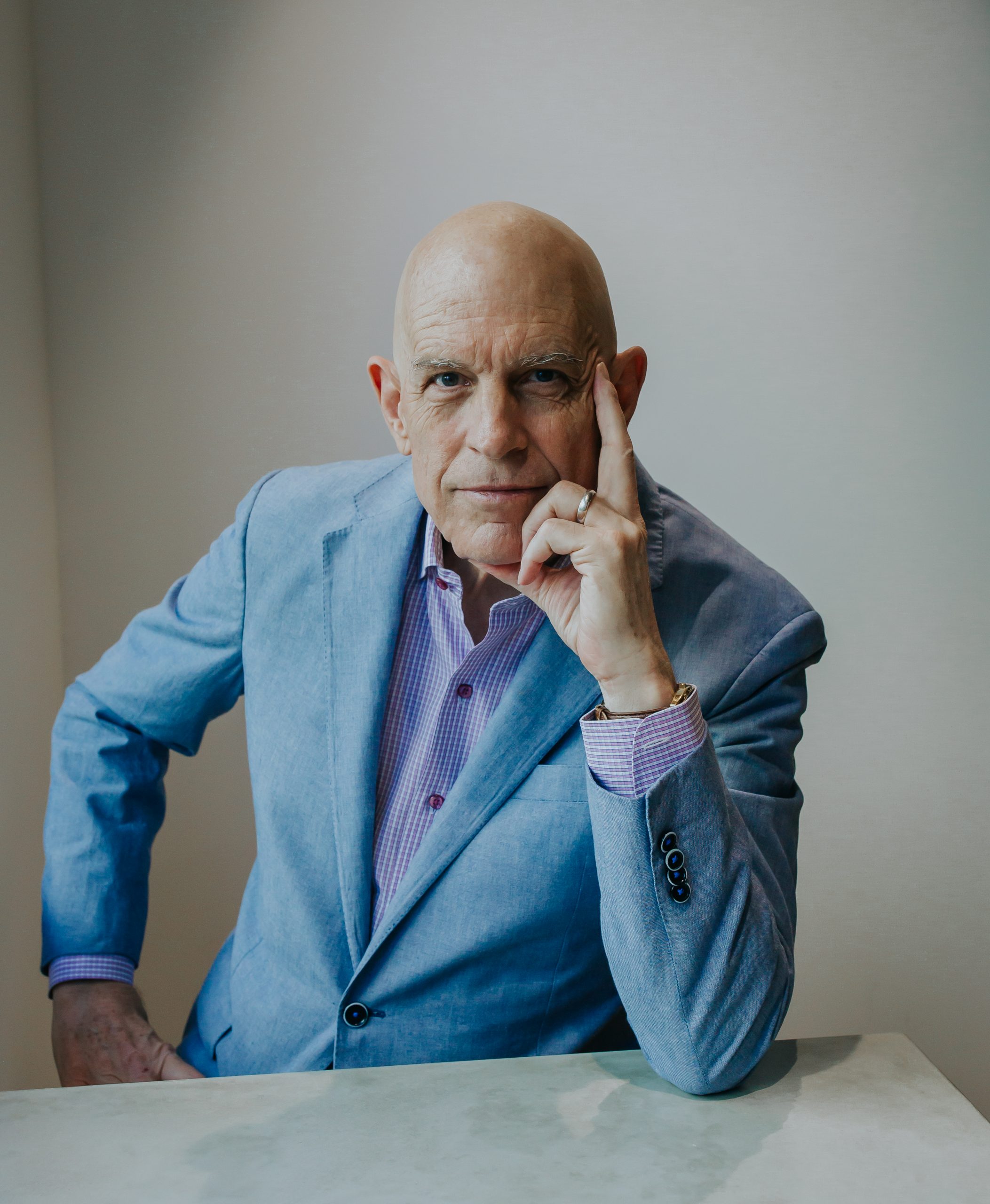 Today we’d like to introduce you to Riggs Eckelberry.

Briefly walk us through your story. How did you start and how did you get here?
I grew up the son of an international businessman and can’t really say I can call anywhere home. Soon after high school, I began a career in the nonprofit space which included learning how to command large ships. Eventually, I ended up in the for profit space and chose to get into high tech, because I believe that technology is truly transformative when it comes to upsetting assumptions about how to address climate change, how to extend population limits, and how to make business success more available to everyone.

After that, I had an amazing run in the dotcom, which established me as a C-Level exec. In the mid 2000s, I was asked to found a public company, and here we are, 14 years later. The company and most of its people moved from Los Angeles to the Tampa Bay area in mid-2020.

Has it been a smooth road? If not, what were some struggles along the way?
As the saying goes, “experience is a great teacher, but she sends in big bills”. Yes, that first technology experience was tough, mainly because I was undercapitalized. We accomplished great things, but we just couldn’t stay the course. I would say the main thing I’ve learned over the years is how to practice disruption while at the same time having the resources to do so. I’m very grateful that the company I founded, OriginClear, has an amazing investor base that has supported its efforts to transform the water industry.

Tell us about your business. What do you do, what do you specialize in, what are you known for, etc.
OriginClear today is a company in the water industry, servicing industrial clients, but especially since COVID began, we have morphed more and more into a financial play. Why? Because so many businesses have to do their own financing these days and they lack capital. So it is logical to change from a capital sale to a simple service contract. The client loves not having to come up with, let’s say, $1,000,000 upfront, and the services vendor actually makes more money. I believe that managed services are coming to water in a big way. Our version of that is called Water On Demand, and it is very popular, now attracting capital since September of last year. We believe that financing wider projects as a service, using a paper gallon model, is the megatrend in water and we will see that adoption really take off in the next five years.

What are you most proud of? What sets you apart from others?
I’m most proud of our persistence in getting to a place where we can really exert major change in the trillion dollar, massive water industry. We are not content with the old school brick and mortar model of building and selling water systems but rather figuring out how to attract capital and let regular investors benefit from a water project portfolio, managing that capital and handing out contracts to water companies everywhere; not just our own. I believe that it is the truly scalable model, as so many potential customers are held up for lack of capital and if we turn it into what you might call “water as a managed service”, then adoption of our drop-in-place modular equipment will really take off.

What is the price range of your services?
Our systems run between a quarter million and $5 million in price. Increasingly we are turning toward not selling these units but rather retaining the ownership and providing the water treatment itself as a service. That pricing is literally pennies per gallon.

What are your plans for the future? What are you looking forward to or planning for – any significant changes?
Having invented this for the water industry and new business model, we are now intent on ramping it up as a large scale contract management organization that delegates the actual building of water systems to companies all over America and eventually the rest of the world. That building process is well underway now.

Our ambition is for the company to move from being a penny stock to a national exchange like the NASDAQ. I think that from that point on we will be able to say that our idea had merit and that it really is something that you could call transformative technology, the whole reason why I have been in business since the 80s.

I believe that I am motivated by my original non profit goals, combined with the practicality of business. I believe that idealists do belong in business because so much is built that way. My wife and I are very happy to be in Clearwater and I look forward to many years of developing a player on the world stage in the most critical commodity, water.

Suggest a Story: VoyageTampa is built on recommendations from the community; it’s how we uncover hidden gems, so if you or someone you know deserves recognition please let us know here.