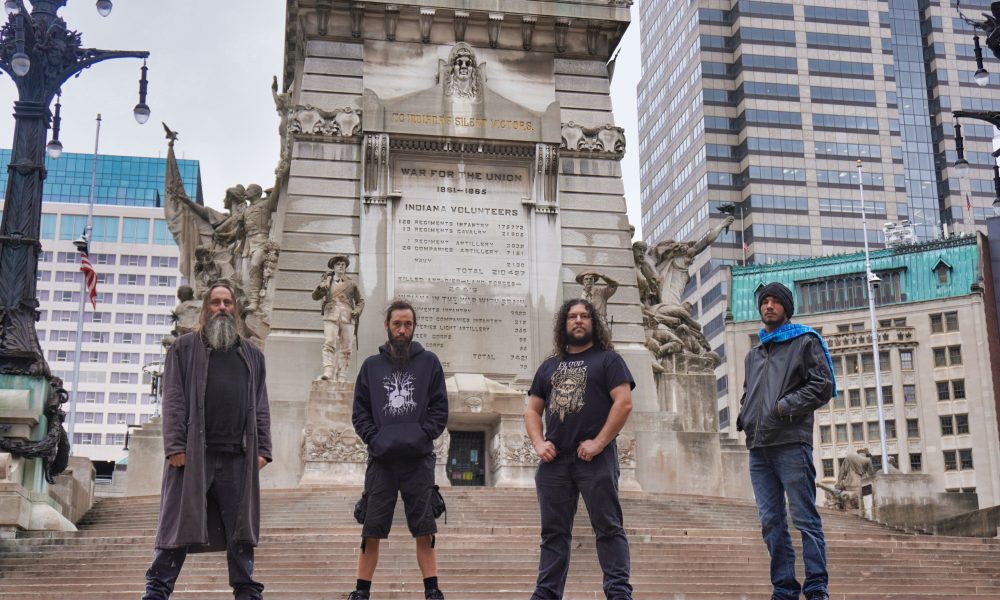 Today we’d like to introduce you to Aaron Robinson.

Hi Aaron, thanks for joining us today. We’d love for you to start by introducing yourself.
I have always had a love for music. My earliest memories of my music education were from when I was 6 years old. My grandfather was a jazz and classical pianist. He would play every day for a couple of hours. He noticed my interest early on. He would sit me down at the piano and start educating my ear. He would play individual notes and have me guess what that note was. Then he would play basic major and minor chords and have me guess what those chords are. I got my love for rock music by my father and my mother. They loved The Beatles, Jimi Hendrix, Three Dog Night, Black Sabbath, and Blue Oyster Cult. I loved spending hours listening to my parents’ records.

I got my first guitar at the age of 6, but I didn’t have any lessons. I just was experimenting and making noise, and I had fun with it. My father got me the Ozzy Osbourne “Randy Rhodes Tribute” album. It is still my favorite live album. After hearing Randy Rhodes’ playing, that is when I knew this is what I wanted to do with my life, and at that time is when I got serious about music. Randy’s passion and perfect improvisation skills transcended through the recording. My parents for my 10th birthday got me my first electric guitar and amplifier with a Mel Bay beginner guitar book. I am mostly self-taught. I was also very driven to become a good musician. I completed the book series and then moved on to instructional videos.

From the age of 18, I have played in many different bands. The most notable was my eight years in Foreshadow. It was a band that I started in 2008 until 2016. We released two albums during that time and toured all over the United States and South America.

After Foreshadows demise, I thought about giving up on a music career. Until a friend of mine who was getting into music management gave me a call asking about managing my former band. When I told him we were finished he then asked me, “what is the name of your next band,” and convinced me that I should start a new band. That is when I decided to form Blood of Angels. Which has been one of the best decisions of my life.

Initially, when I started Blood of Angels, I was going to just do it as a studio band. Just work with session musicians to create albums and videos. After the release of the debut EP “Rise of the Fallen Gods,” we started getting a lot of attention through online radio promotion. I submitted our single “Odin’s Wrath” to some of the Independent Music Award organizations. We did well with the Akademia Awards winning “Metal Artist of the Year” and the special “Executive Directors” Award. We also did well at the International Music and Entertainment Awards, taking home the “Metal Band of the Year” award. The big one was the Independent Music Awards in New York City. We won the “Best Metal/Hardcore Song of the Year” in 2017. That was the one that got us a lot of attention. We were solicited by labels, management companies, and booking agents.

That is when I decided that I had to take a chance and form a permanent line-up. I recruited my friends Jonathan Rushford (drummer), and Jerry “The Maggot” Bassett (bass). They’re both fantastic musicians, and we complement each other wonderfully. The hardest thing to find is the right frontman.

At the time, we were practicing at a friend of Jonathan’s house who is a fan of metal music and is very supportive of Jonathan. That is where I met Randy Reyes (vocalist). The three of us were having a meeting to discuss possible vocalist. Randy asked if he could give it a try. He played a song by the band Mushroomhead on his karaoke machine and he sang it well. I gave him a demo recording of my guitar tracks and lyrics to one of our new songs “Monotheism” and told him to come to practice next week to sing it with us. He came back and nailed it like he has been singing it for weeks.

Since then, we released “Failure of Faith” through Sliptrick Records in October 2020 and have toured around the U.S. since the covid restrictions have lifted. We look forward to continue touring in 2022.

Can you talk to us a bit about the challenges and lessons you’ve learned along the way? Looking back would you say it’s been easy or smooth in retrospect?
Overall, it has been as smooth road compared to my other musical endeavors. We have learned a lot from the mistakes we have made in the past. Those mistakes were valuable lessons that we haven’t repeated with Blood of Angels. Fortunately, it has been a smooth road with only minor bumps that were easily overcome.

Can you tell our readers more about what you do and what you think sets you apart from others?
We are a heavy metal band. We specialize in writing original metal music songs and performing them for audiences.

We are best known for our live shows. We perform with a lot of energy coming on and off the stage to interact with the audience. We are proud of the deep personal connection we have with our fans. We respond to messages with a truthful answers. Even if it is a personal question. We feel that is the best approach to the entertainment business. Honesty is relatable, and secrecy is scandal.

Where do you see things going in the next 5-10 years?
They’re have been more big shifts in music, than in most industries. Streaming is the big change in the last 20 years. It is good that artist is finally getting royalties for their songs being played, but it doesn’t matter if you are us or a big star like Beyoncé. The royalty rate is dismal, and we hope that will change in the future.

In the past, artist have used live performances to push album sales. In today’s music world, recorded music is used to encourage people to experience the music live. Most guarantees from performances just cover the cost of the tour itself. The profits have been purely in the merchandising of the artist art, logo, and image. To quote from a popular musician, “I feel like a glorified t-shirt salesman.”

This is an ever-changing industry. Every couple of years there is a new app or website that changes how income can be earned and how music can be promoted. It will be interesting to see how things change in the coming future. 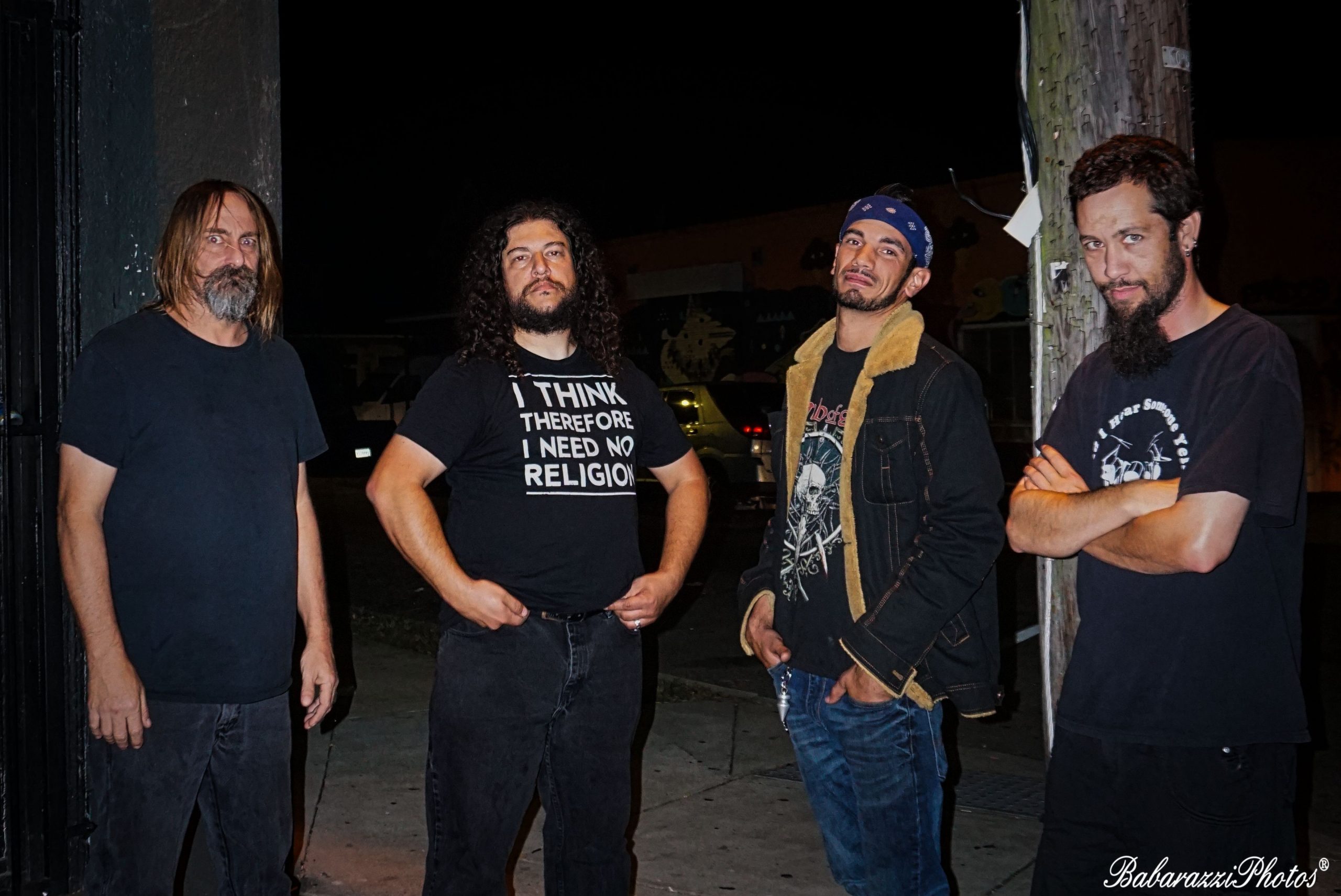 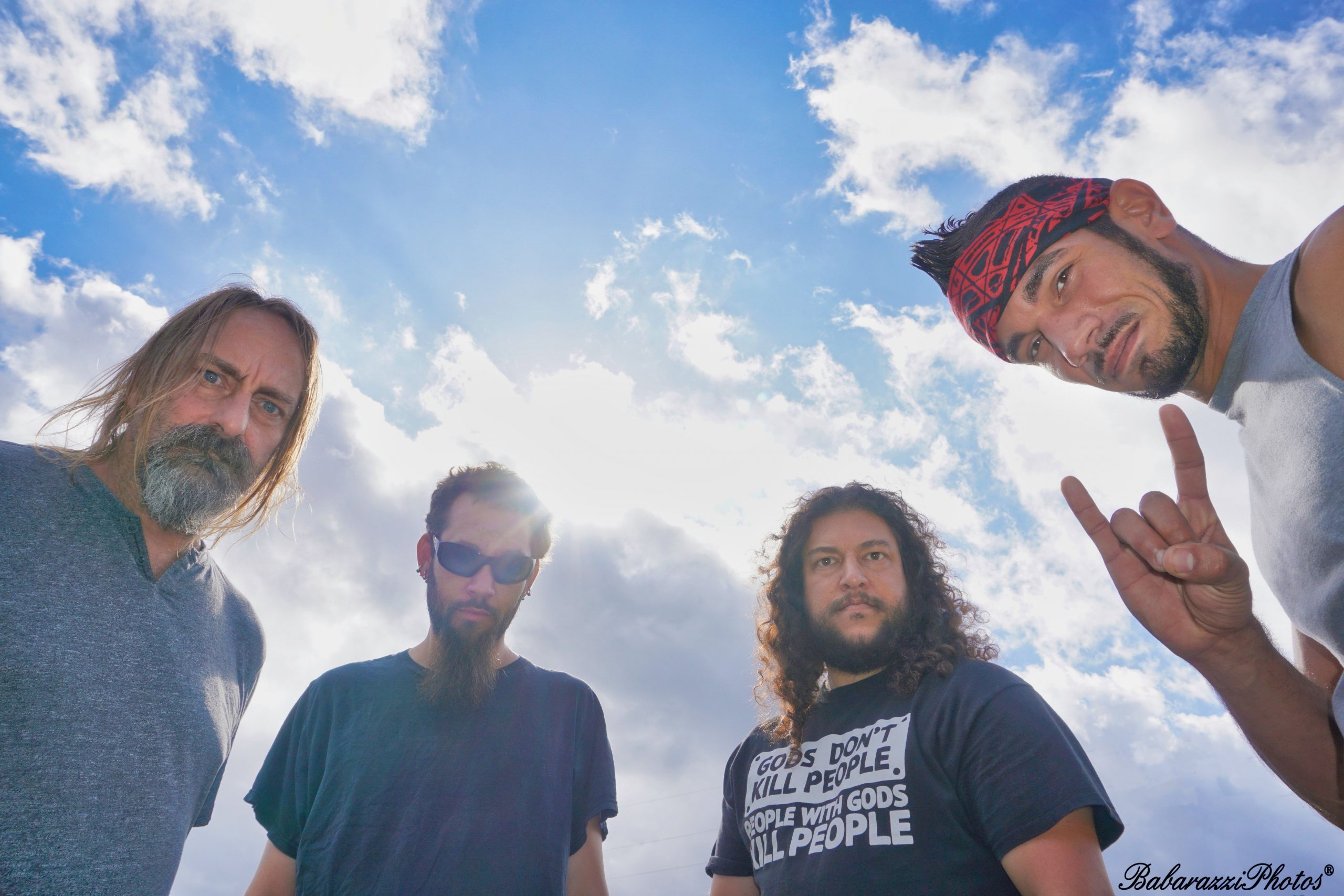 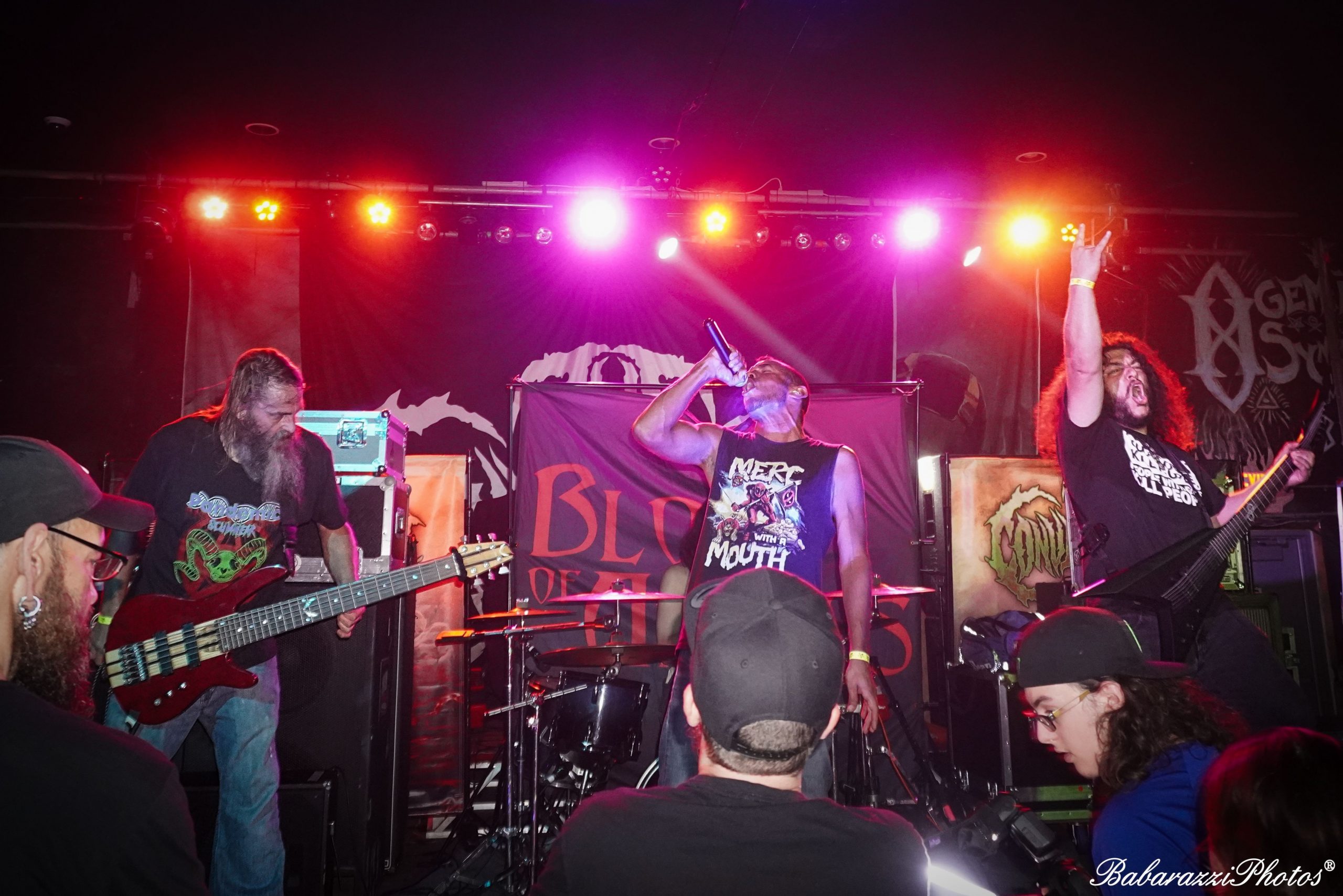 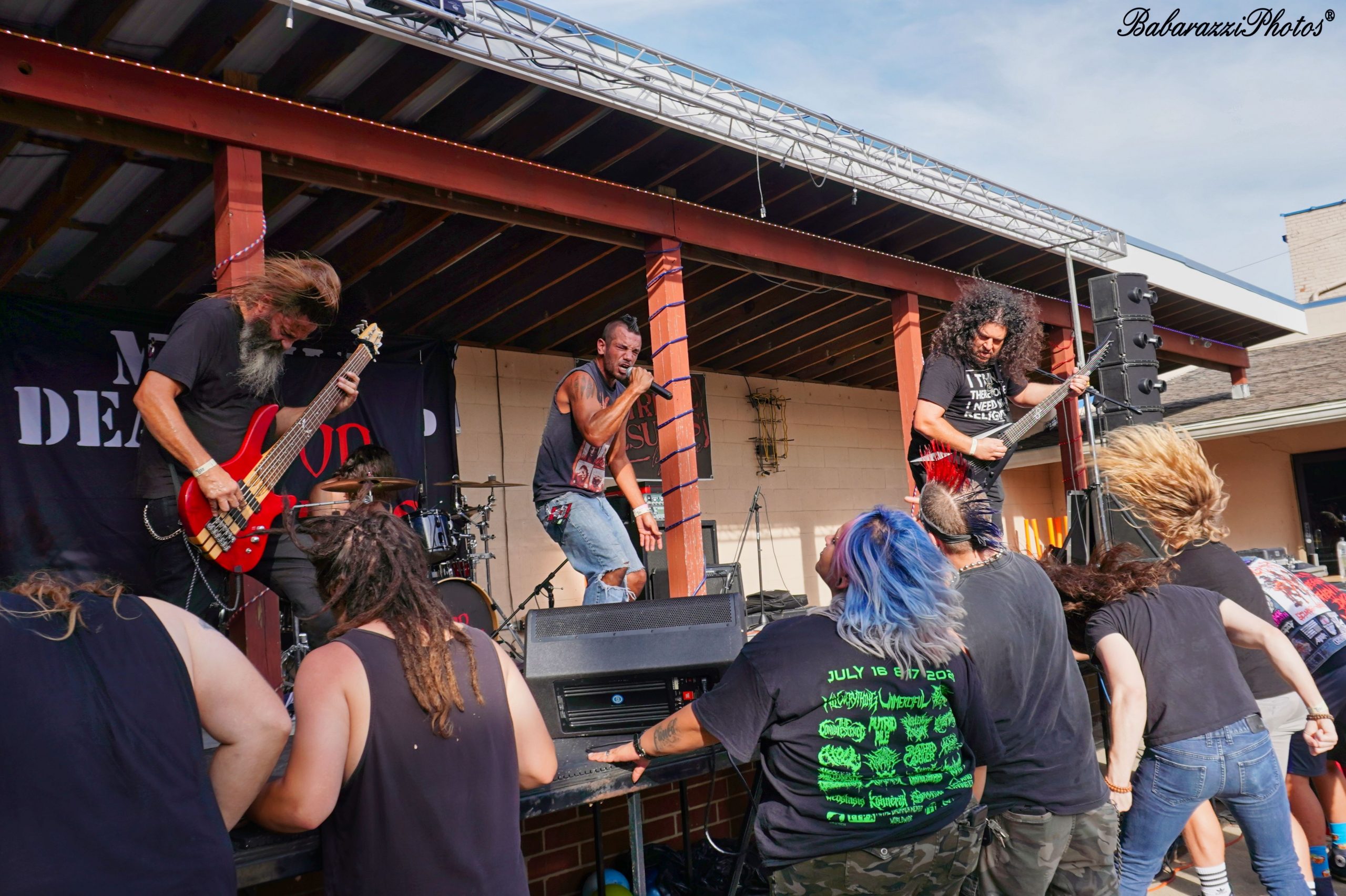 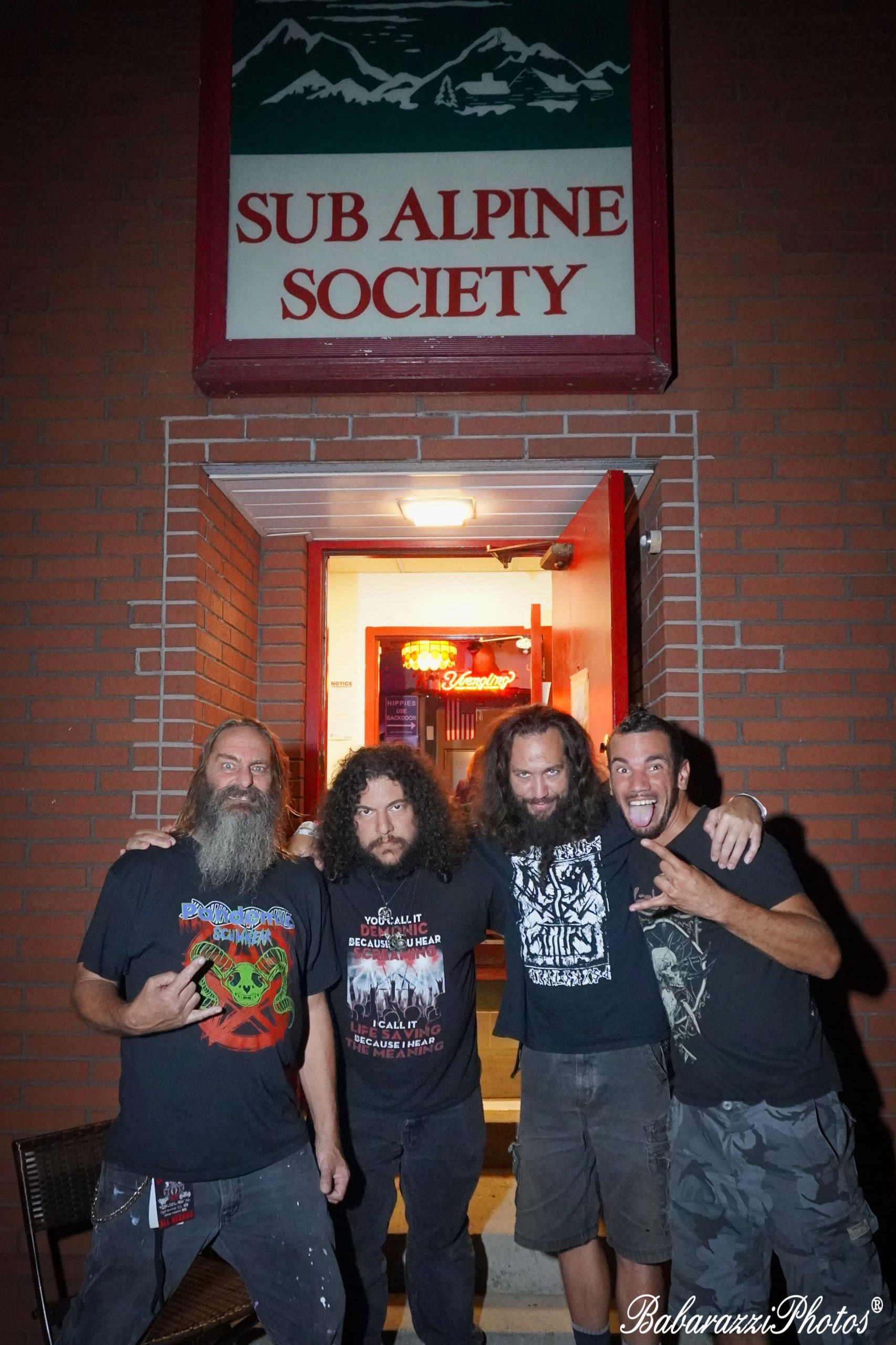 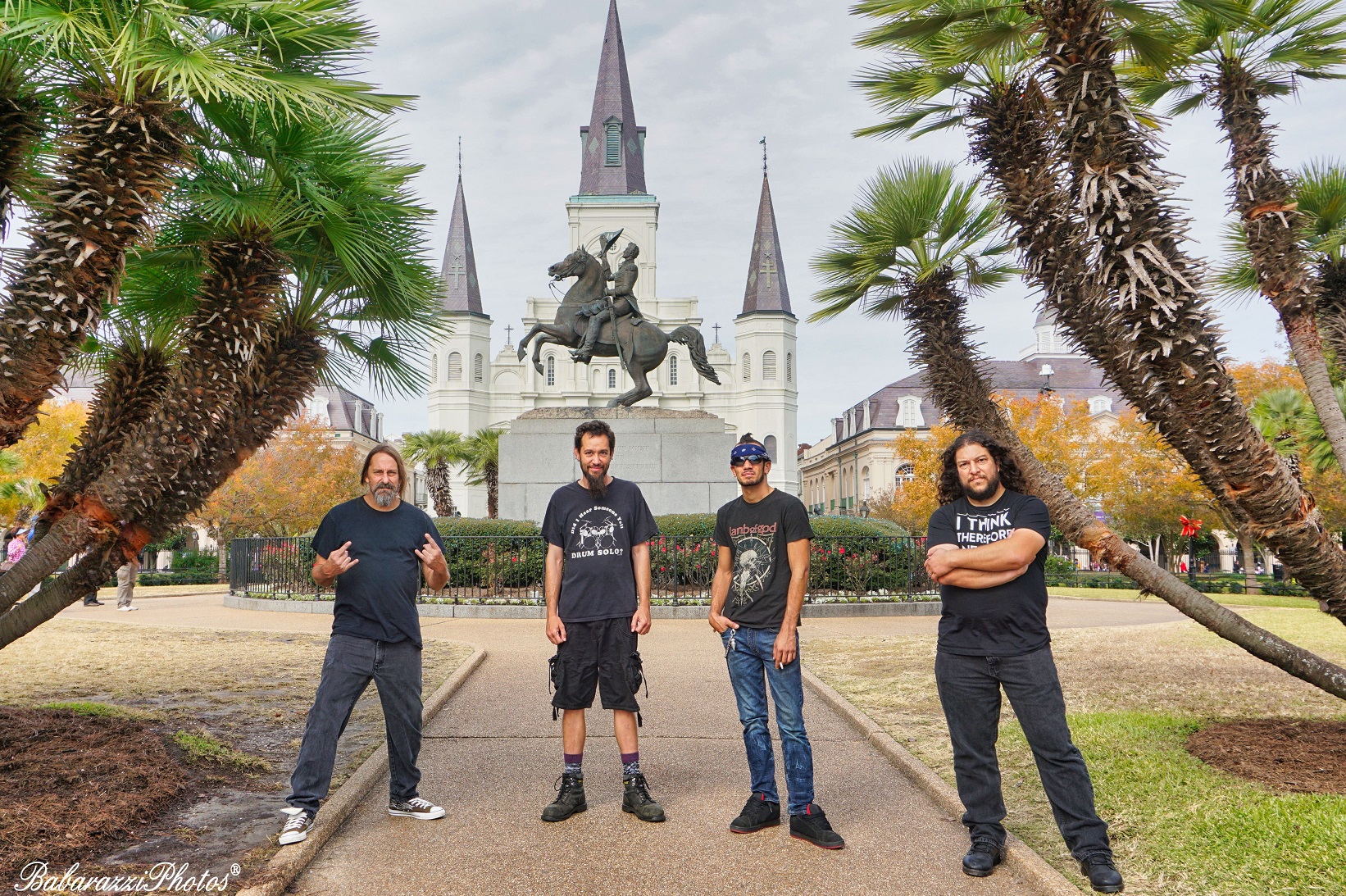