Today we’d like to introduce you to Emmanuel Psomas

Hi Emmanuel, so excited to have you with us today. Go ahead and tell us a little bit about yourself.
My name is Emmanuel Psomas, I am the General Manager at Hellas Restaurant & Bakery. I’ve been with the company since 1991.

What can you tell us about the story of Hellas Restaurant & Bakery?
The history of Hellas Restaurant & Bakery started in the late summer of 1969. Bob and Maria Karterouliotis immigrated from Sparta, Greece to the United States. They ended up in Chicago, IL, where other family members had already settled. After only being in the U.S. for a few months, Bob and Maria decided to open the original Hellas Bakery in the Greek town of Chicago in early 1970. The Karterouliotis’ family success grew, and they continued to open additional bakeries around the Chicago area. In late 1983, after a family vacation to Florida & the Tarpon Springs area, Bob and Maria were brought back to fond memories of their home country. After years of success in the Chicago area, Bob and Maria decided to move their family and Hellas Bakery to Florida. A couple of months later, the second generation of Hellas Bakery was born in the downtown Clearwater area. The family business was soon joined by Bob and Maria’s children, and as the family grew, so did the business. In 1986, the family opened Hellas Restaurant & Bakery as we know it today. Hellas is operated by Bob & Maria’s children. Bob and Maria are still involved with the business but on a more advisory level.

Alright, so let’s dig a little deeper into the story – has it been an easy path overall and if not, what were the challenges the business had to overcome?
The path came with many challenges. One challenge was the simple fact that Tarpon Springs was already an established Greek town with many restaurants offering the standard Greek dishes. The Karterouliotis family had to kick it up a notch and deliver something the town had not seen before. To accomplish this, the eldest son, Nick, made his way back to Chicago to learn the nuances of Greek cuisine. The integration of the wide variety of gourmet European pastries set Hellas apart from the rest, along with their elevated approach to Greek dining.

Thanks for sharing that. So, maybe next you can tell us a bit more about what the business does?
Hellas is a full-service restaurant that includes open-air and outdoor seating, as well as a retail bakery and coffee bar.

Can you talk to us about how you think about risk?
When thinking about risk, I think about how important it is to take risks. If you can visualize the end result and strive to reach it, the reward makes the uncertain nature of risks worth taking. 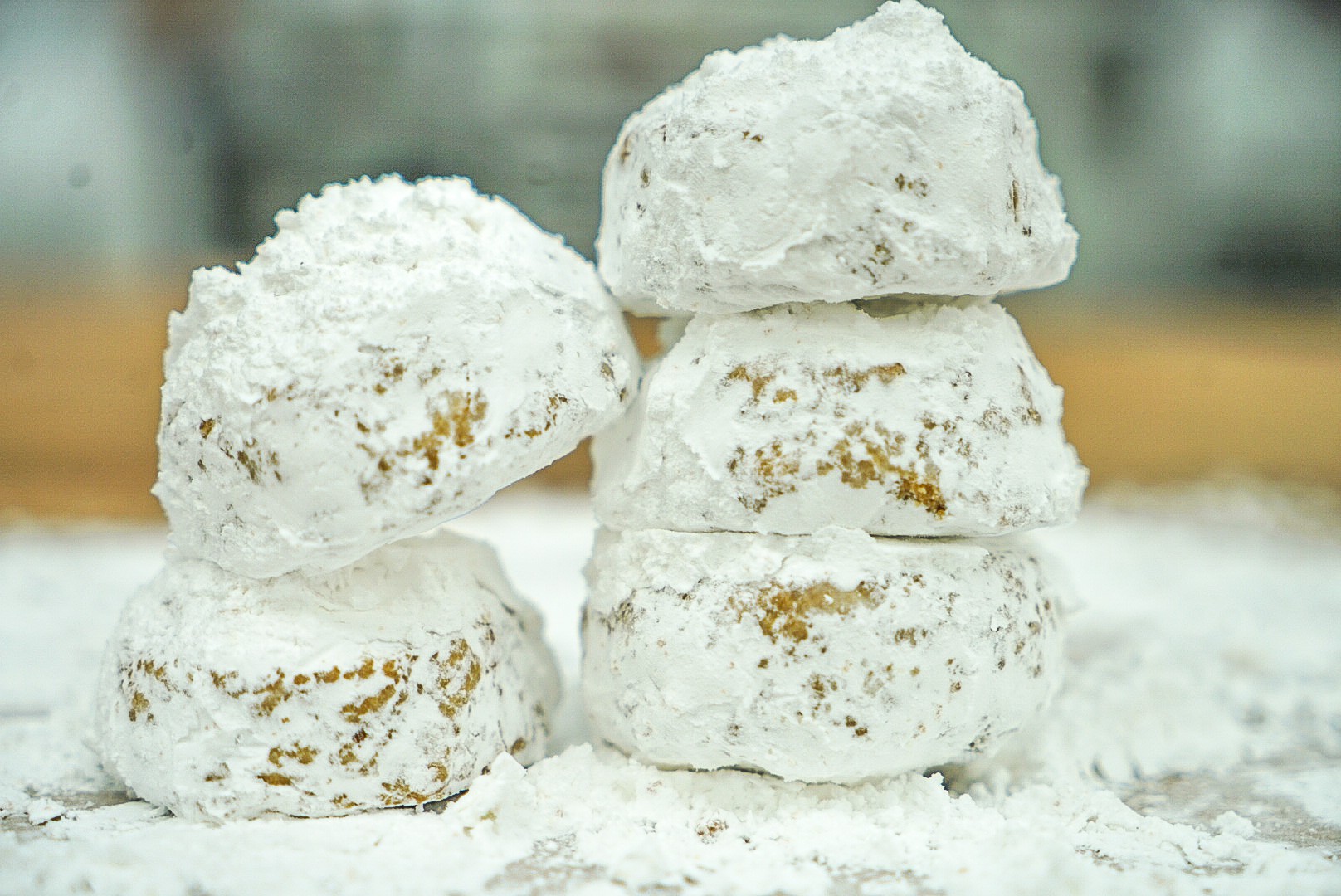 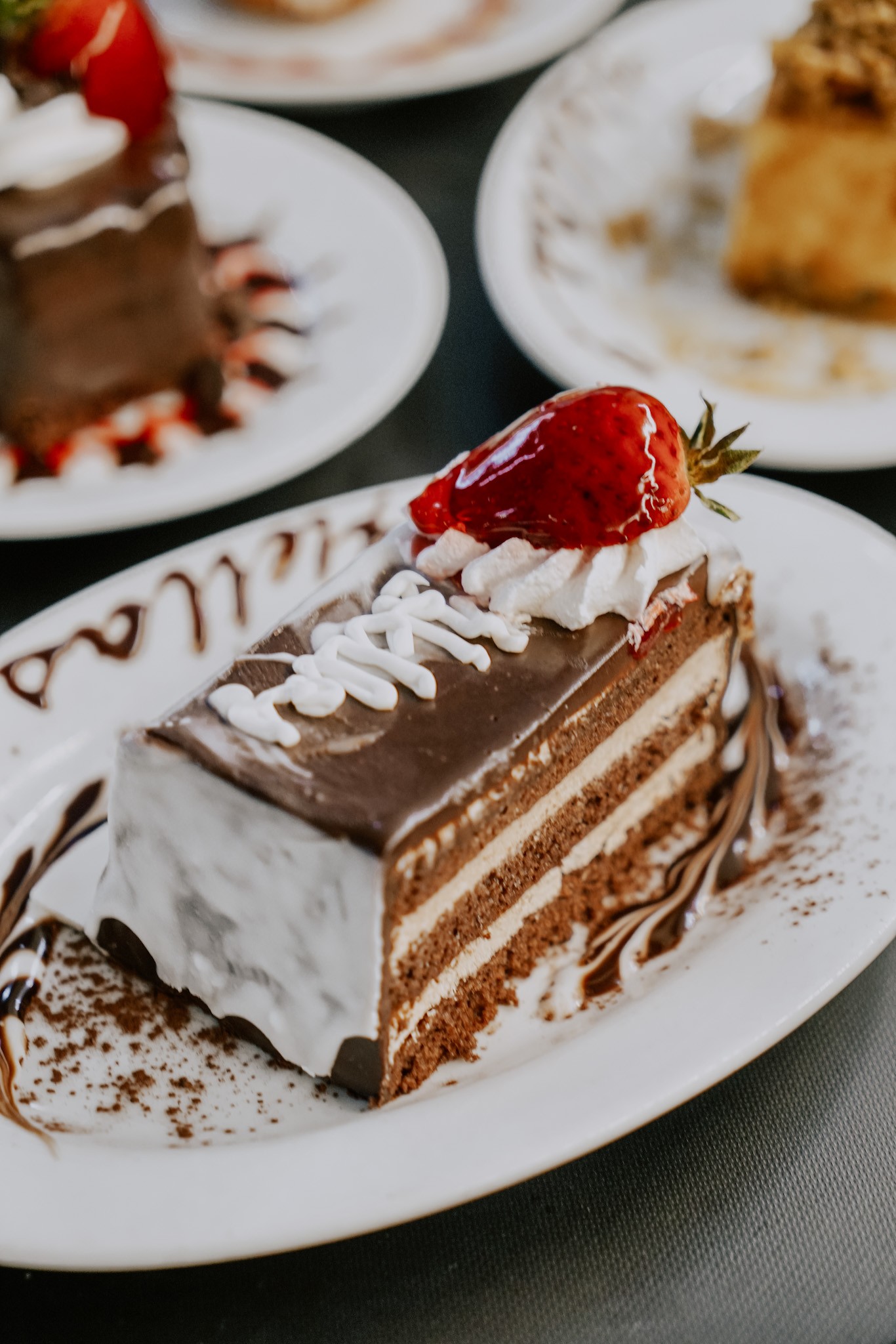 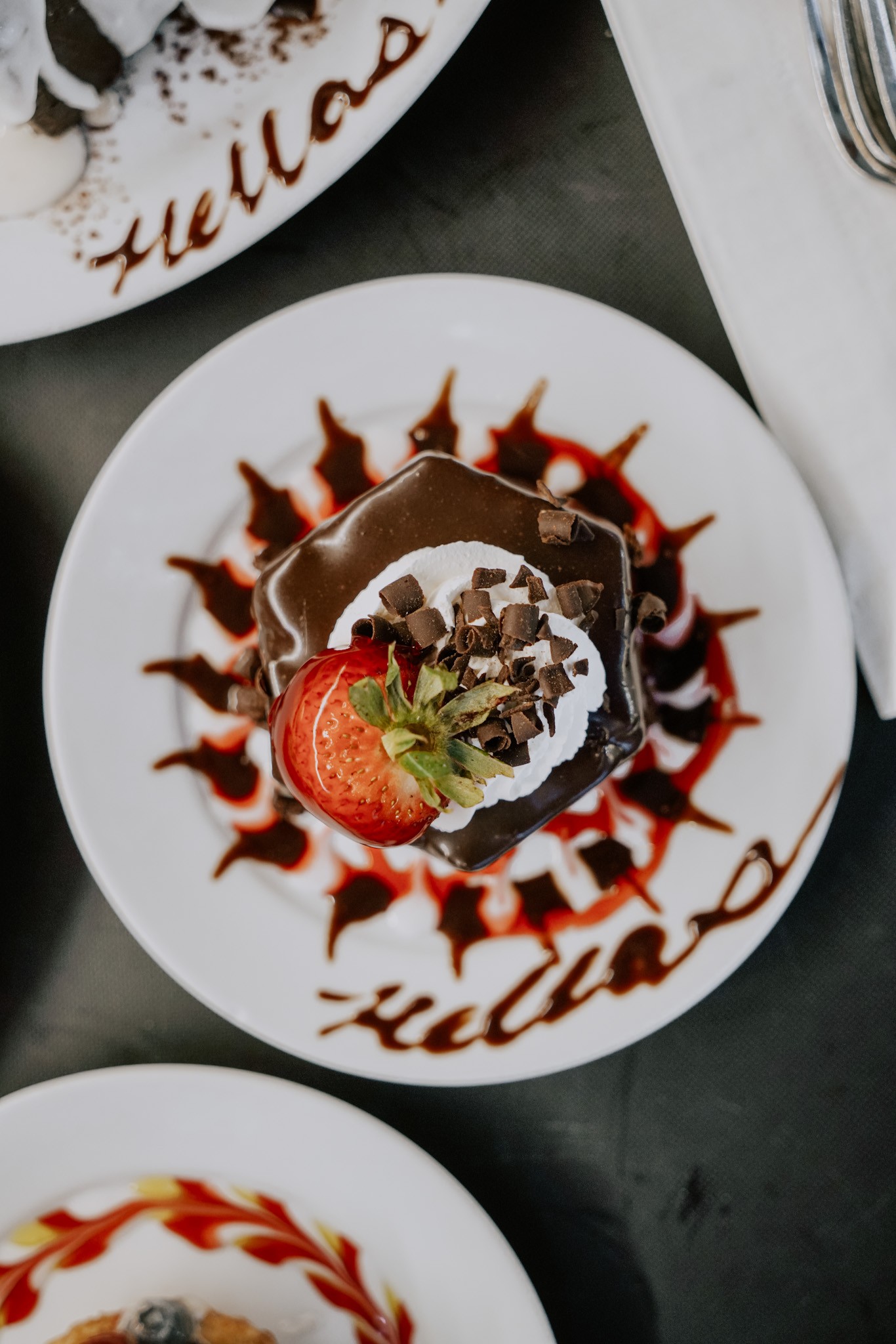