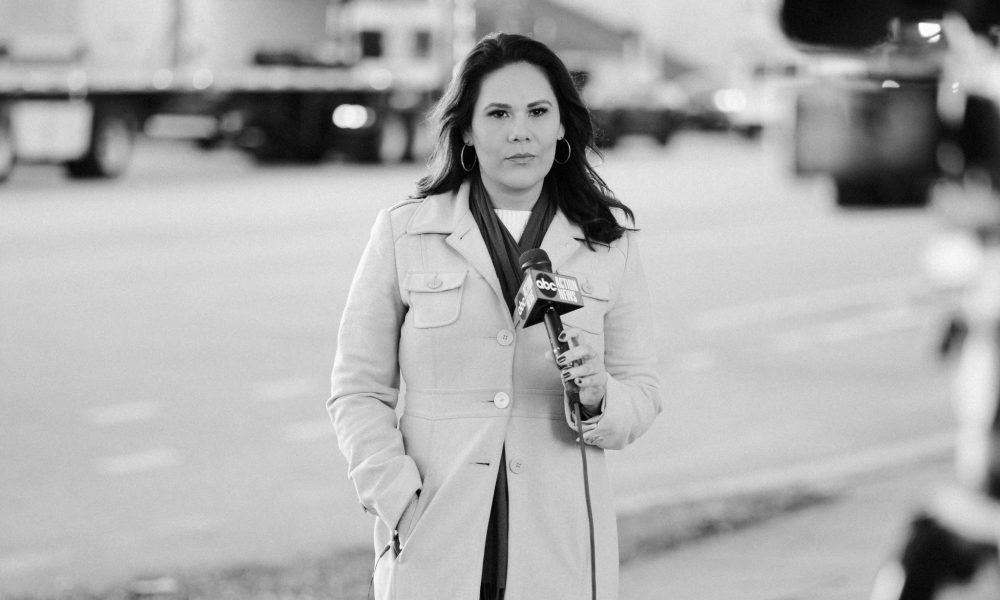 Today we’d like to introduce you to Vanessa Araiza.

Alright, so thank you so much for sharing your story and insight with our readers. To kick things off, can you tell us a bit about how you got started?

When I was in high school, I thought I wanted to be an attorney because in my mind, they got to argue for a living and made a lot of money. As it turns out, they read a lot and are in a LOT of debt!. News never crossed my mind until I was a senior in high school. I was on the band’s drill team and we were invited to the St. Patrick’s Day parade in New York. A local news reporter was sent to our school to cover the story. When the reporter needed someone to interview I raised my hand, thought this is cool, “I’ll do THAT for a living”. I didn’t know how to become a news reporter or what to major in college, but as is life, I learned along the way.

I went to college at The University of West Florida in Pensacola, Florida because they had the Gulf of Mexico and majored in Communications with a Specialization in Broadcast Journalism. While in college, I worked part-time at the ABC affiliate to garner experience and also part-time waiting tables to pay the bills.

After college, I got my first job in Dothan, Alabama. I had NEVER heard of the city before, but I will be forever grateful for the chance to get my feet week and cut my teeth at WTVY. I also met some pretty incredible people. From WTVY, I moved two hours north to Birmingham, Alabama and spent almost five years at the FOX affiliate (I had only intended to stay two!). After my stint in Alabama, I moved closer to home to Orlando, Florida, I call my years at WKMG, the CBS affiliate my master’s degree in journalism. Orlando is where I REALLY learned how to become a journalist and DIG to help others who are being wronged. An anchoring opportunity presented itself in 2019 and moved me to my current station, WFTS in Tampa, Florida where I anchor the weekends and report during the week.

I’m sure you wouldn’t say it’s been obstacle free, but so far would you say the journey have been a fairly smooth road?
Hahaha! Absolutely NOT! News is a beast. You work holidays, weekends, miss special moments with loved ones and are always striving for the next big story. In addition to that (if that’s not appealing in itself) the industry has what we call “Sweeps”. These are our ratings months where no news staff can take vacation (it’s eased a bit along the way). PLUS! Generally, as a reporter you start in smaller markets and make no money – think $40 above poverty. That being said this job serves as an incredible platform to help others. For the most part, people listen when the news steps up and exposes wrongdoing. It shows that humanity is still alive and well.

Thanks – so what else should our readers know about your work and what you’re currently focused on?

I am currently a reporter and anchor at my station. During the week, I will cover stories that range from small business owners to the wrongdoing at apartments with black mold. It all depends on the day and what’s happening in the world. While I am a general assignment reporter, I like to focus my attention and energy on stories that can make a difference. I want to help people with housing, employment, or anything that can better their life. I have had the privilege of flying with World War II veterans to see their monuments in Washington D.C. and have flown to Puerto Rico several times to cover the aftermath from Hurricane Maria and the earthquakes in 2019.

As journalists, I think at the end of the day we want to help others. Period.

How do you think about happiness?

In all seriousness, life and adulting are hard! So many times, I hear from people, “I don’t watch the news because it’s all so negative!”. They’re right. The world is negative, but there is beauty to it as well and I get the chance to help show that. Whether it be through a small business that is giving jobs to those with disabilities or getting a family help at their housing complex, I have a platform to help others. When you’re given that opportunity why not take full advantage of it? 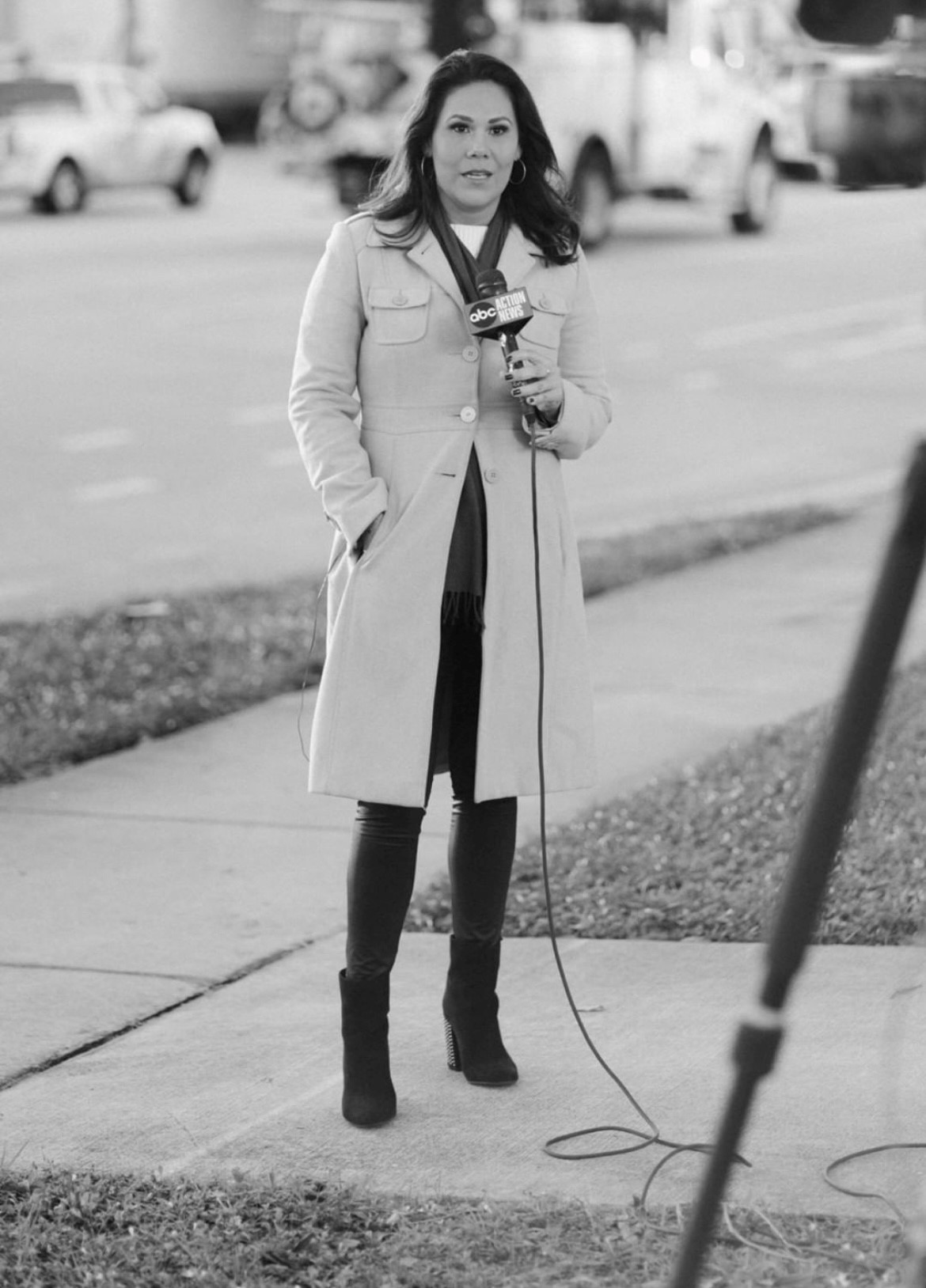 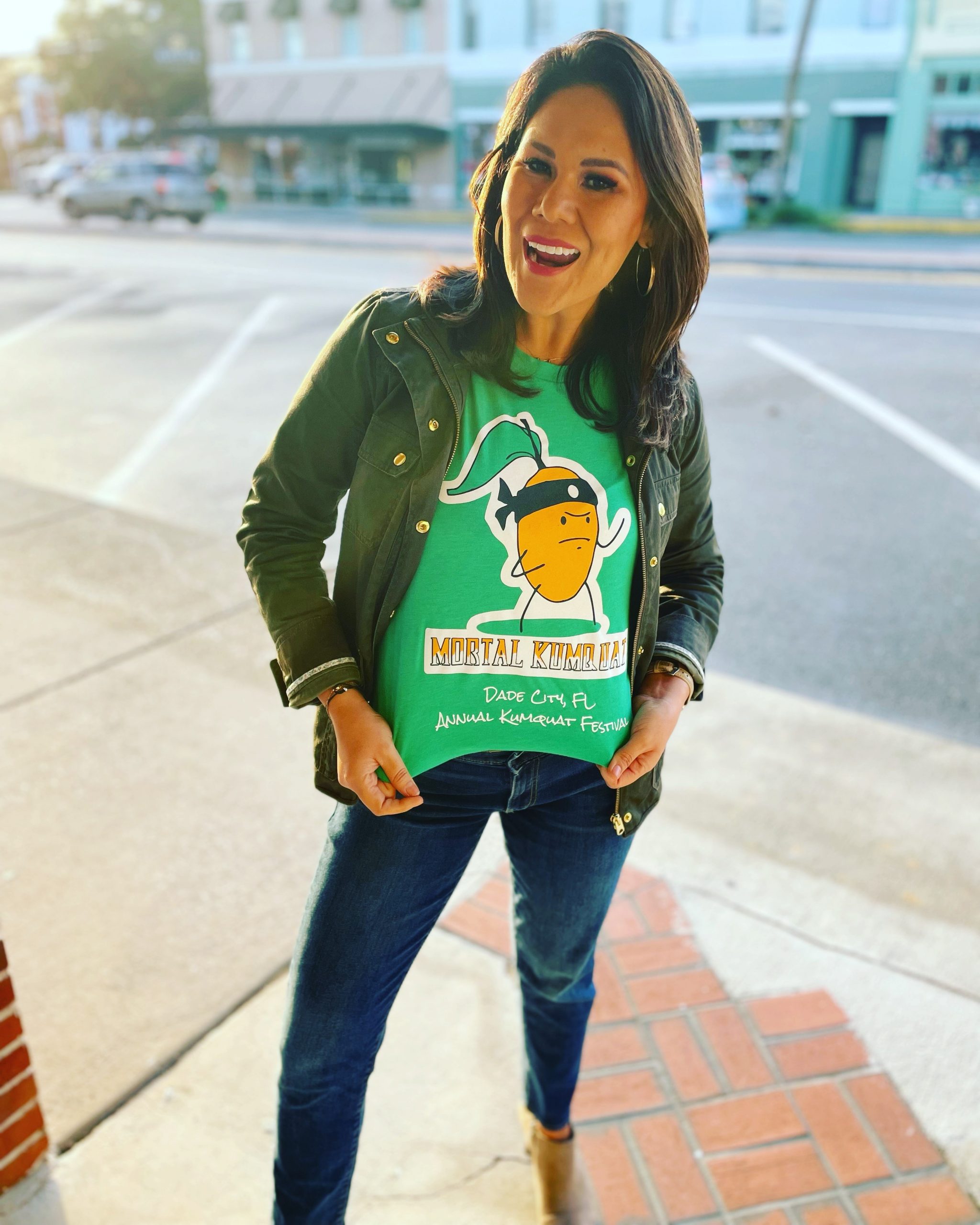 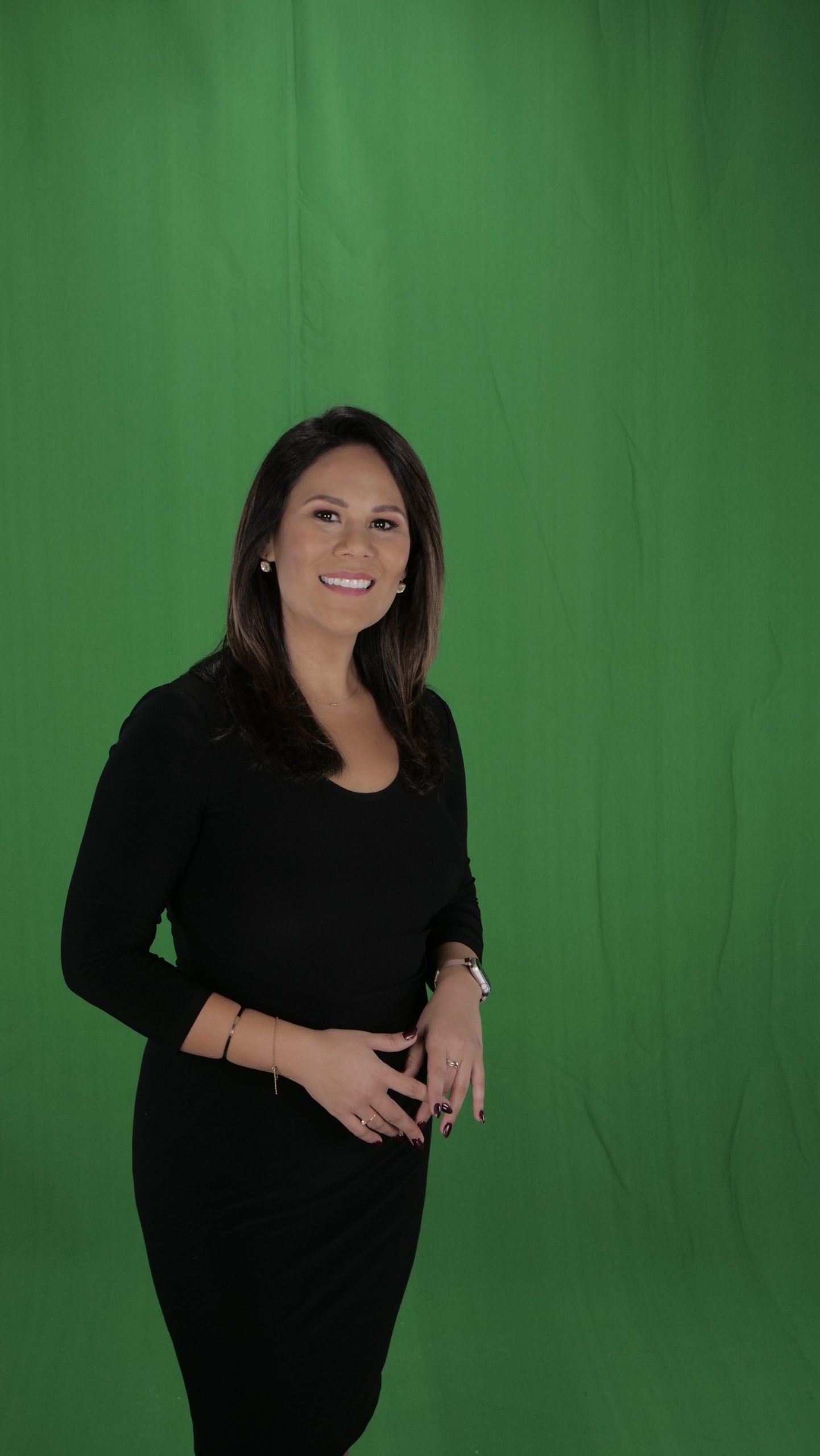