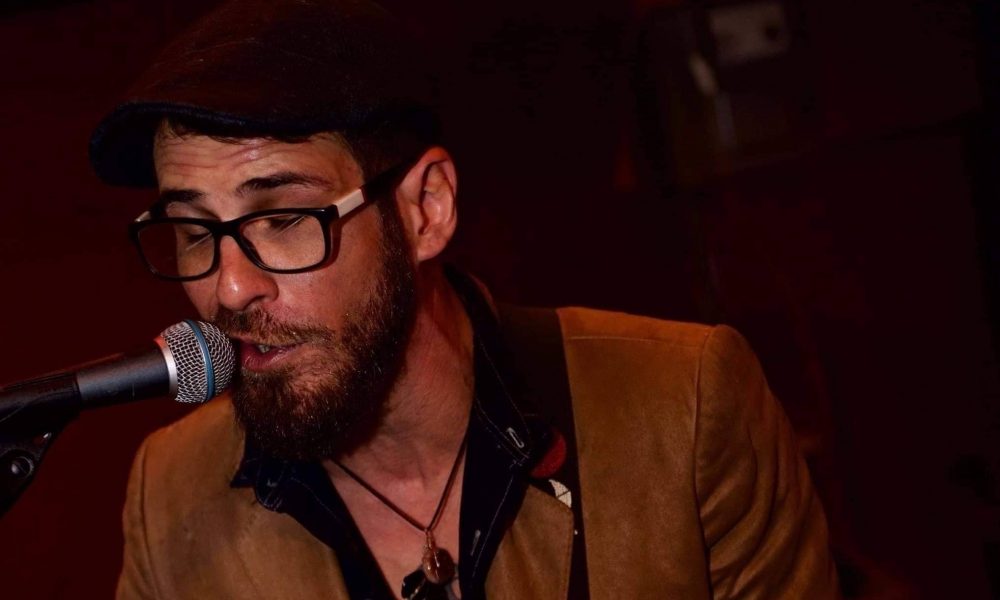 Today we’d like to introduce you to Jason Frilot.

Hi Jason, thanks for sharing your story with us. To start, maybe you can tell our readers some of your backstory.
I was born and raised in the city of New Orleans. Music has always been a part of my life. I started writing and performing hip-hop at the age of 14. I was given a guitar in my teens and picked it up off and on for years. My passion for music became more serious for me in my early 20s and I eventually started singing. I went searching for my dream and sold my car to travel to California with a good friend of mine, Clif Couture. Unfortunately, I didn’t plan well enough and we ended up coming back after a mere six months. After the long greyhound ride home to New Orleans, I started my band, Sundive. The band had a good run but only lasted for a few years. After Sundive, I started a band with Drew Licausi called The Difference. We played together until August of 2005 when hurricane Katrina hit. My band was scattered and everyone was displaced for months. Soon after, I returned back to New Orleans and spent most of my time songwriting. I wrote all the lyrics for my previous band, but I realized I couldn’t rely on them for the music anymore. I had to work on my own singing and playing. Once most of the devastation from the hurricane cleared, I was playing open mic’s all over New Orleans and spending most of my free time songwriting. This is where a lot of my music comes from today. Over time, I started up my band I go by today, Freelow. After years of bartending to make ends meet, I was playing music at the Howlin’ Wolf, The Maple Leaf, The Garden at the House of Blues, Foburg Fest, La Nuit Theatre, and many other places throughout New Orleans. July of 2011, I moved out to Florida and eventually began to play 3-5 shows weekly. I was opening for the Dirty Heads at Hogans Beach Bar for the Next Big Thing Pre Party, Coheed and Cambria, Hoobastank, and 21 pilots at the Backyard BBQ. For the last six years, I’ve been playing solo, sometimes with the company of a percussionist, while performing all of my original music. Through perseverance, I have been able to make my dream my reality and a full-time job.

Can you talk to us a bit about the challenges and lessons you’ve learned along the way. Looking back would you say it’s been easy or smooth in retrospect?
I’ve had my fair share of obstacles. I broke my arm in a car accident and was told that I wouldn’t have full movement. Luckily for me, I was playing again in six months. Natural disaster devastated my hometown and left us with very little. I’ve lost band members, friends, and family through tragedy. Within these bumps in the road, my music became real-life lessons and how to overcome those obstacles. The best teacher is the one who learned the most lessons.

Can you tell our readers more about what you do and what you think sets you apart from others?
I am singer, songwriter, and guitarist. My genre would be defined as Alternative Acoustic Indie Rock. I write songs based on perseverance with a positive outlook on life. Most of the shows I’m hired to play at want artists who only perform covers. I’m proud to say I’m one of the only artists performing gigs solely with my original music in this area.

In terms of your work and the industry, what are some of the changes you are expecting to see over the next five to ten years?
Since I’ve played over 1,500 shows in this area, I feel that I have learned what I needed to for my music and career. I’m ready to hit the road with my fiancé and play shows all over the country. 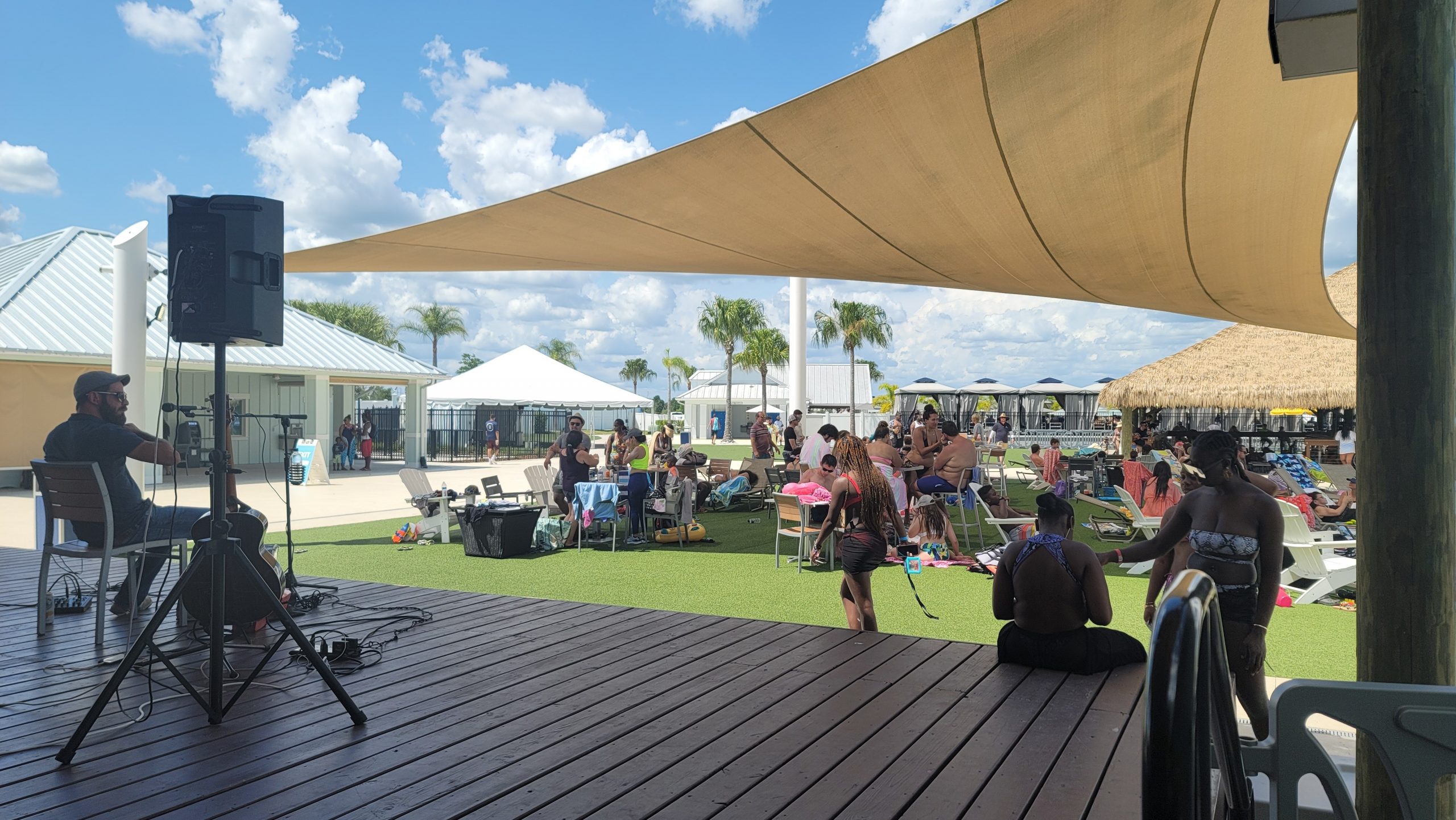 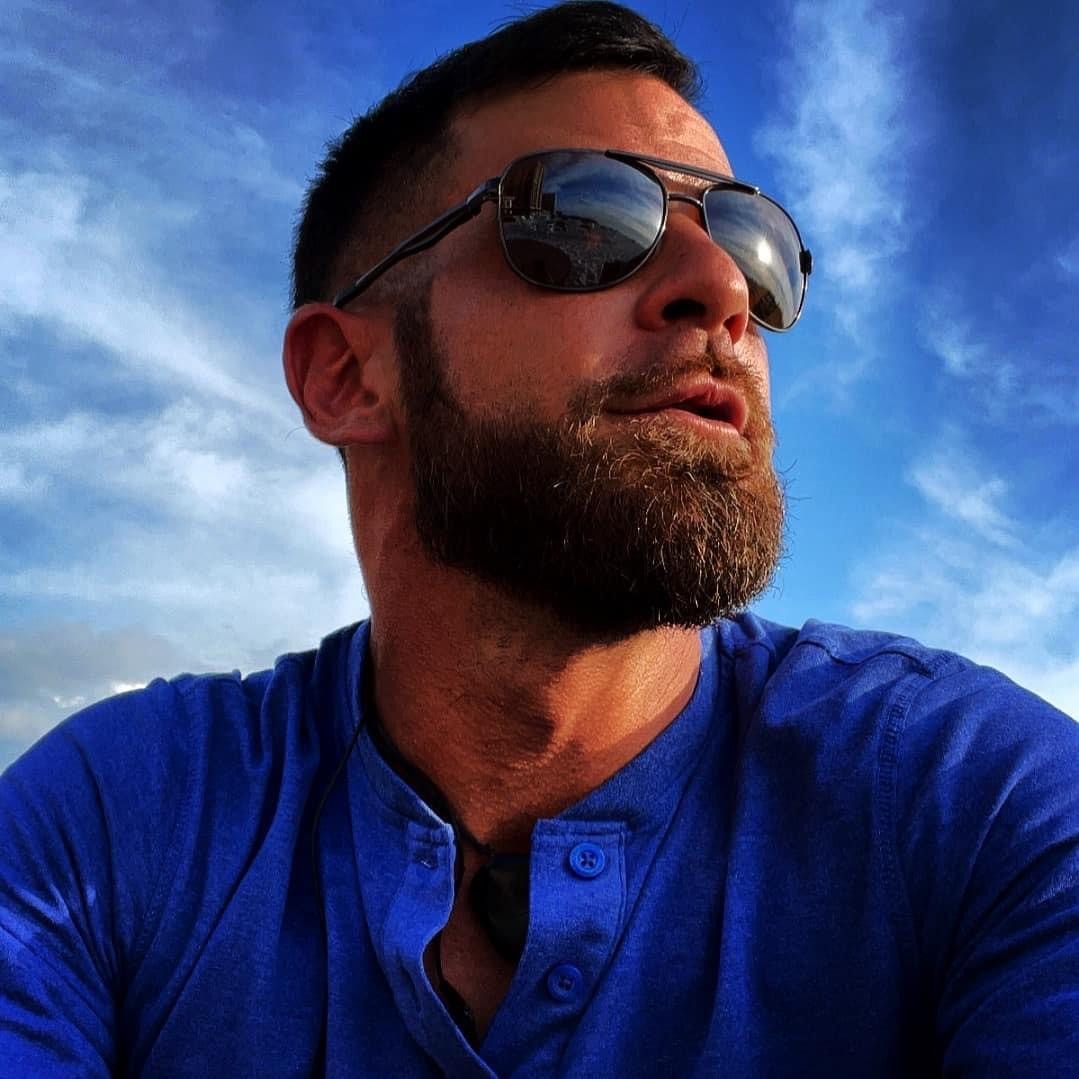 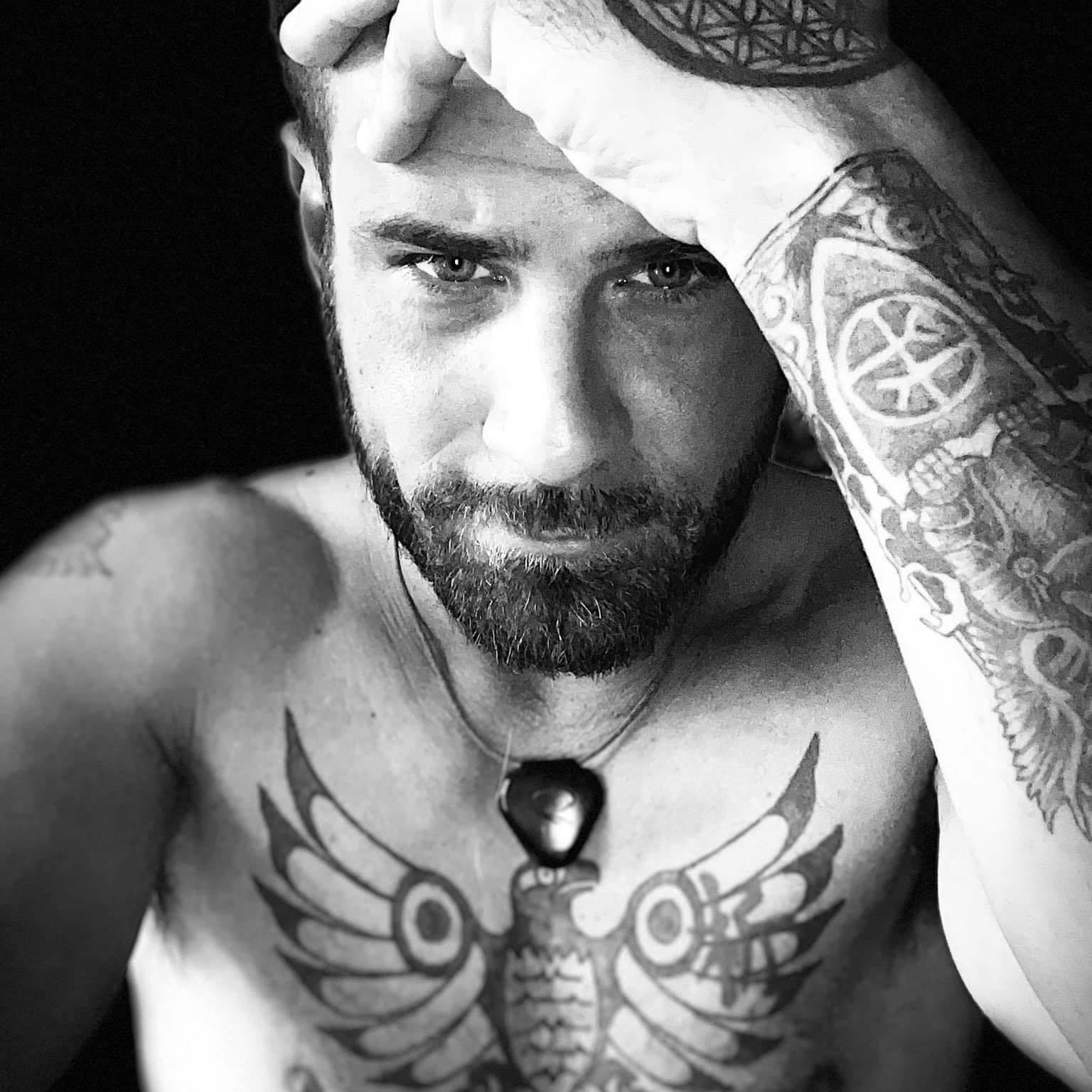 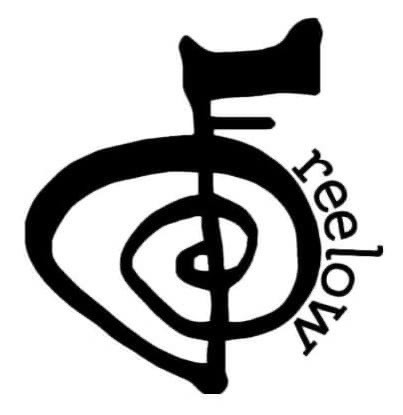