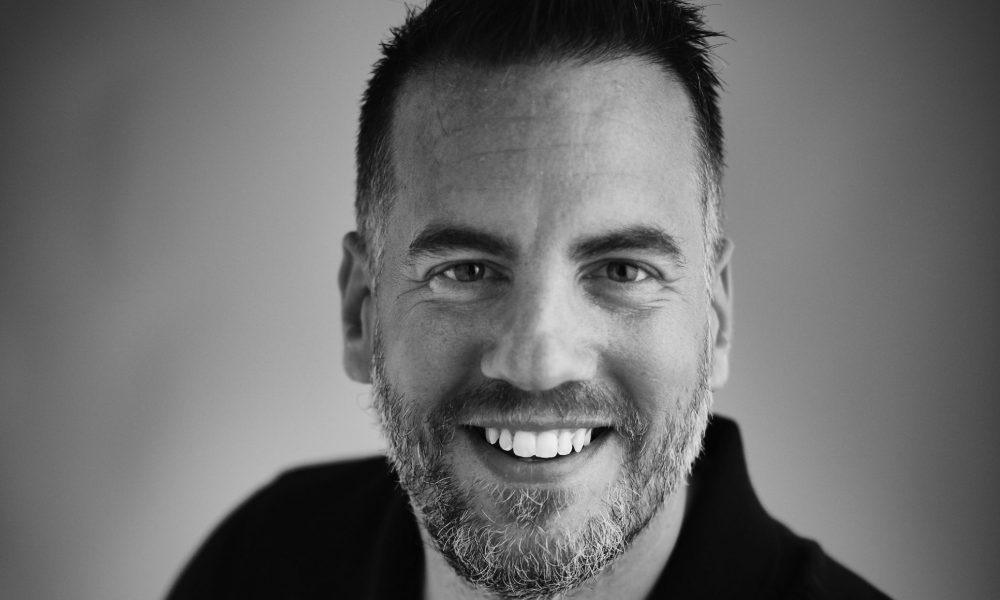 Today we’d like to introduce you to Dave Spataro.

Dave, we appreciate you taking the time to share your story with us today. Where does your story begin?
With no direction and just trying to get through my senior year of high school, I took a photography class as I was told it was easy, fortunately, at the time my high school, Walt Whitman High School Huntington Station NY, had a full black and white darkroom and it was offered as an elective.

I loaded an old point-and-shoot camera we had laying around at home and went to take pictures of our first project “texture and patterns”. I found out quickly that I saw the world differently when I looked through the lens than the other kids in the class did and apparently my teacher noticed as well.

He encouraged me to enter the local contests for students looking for scholarships for college, which was not even on my radar, and wouldn’t you know I won all of them and received a good chunk of money for college which I didn’t even apply for yet.

The teacher called my parents, who were giving me applications to the post office and other state jobs to fill out, and talked them into pursuing a career in photography. My parents being very supportive, even though I was told I could work a real job and do my pictures on the weekend, helped me enroll at the local community college that happened to have a really good photography program to see if I was really serious before sending me off to a bigger school.

I excelled in the program and was at the top of my class upon graduating with my AA. I then went on to attend Buffalo State College as they had one of the best programs at the time in the NY State College program. Again I excelled and was at the top of my class but quickly found out that art photography is not where I wanted to be. In my senior year, I did an internship at a local commercial advertising photography studio and within the first week knew exactly what I wanted to do with my life.

It was like magic to me to see the images they were producing and to watch the process from beginning to end. I would show up every day, unpaid, just to learn and be a part of what they were doing. I would work odd jobs, washing dishes/rolling burritos, etc., just so I could still pay rent but also make time to hang around the studio and learn. After enough time doing this the studio offered me a job!

A real job! I would be the guy making prints, processing film, and carrying equipment and I loved every minute of it. eventually, they let me do small jobs to help me hone my skills. While all this is going on I started dating my now wife and started thinking about the future and where I wanted to live/work. I left the studio in Buffalo and did a quick stint working in NYC but quickly found out that wasn’t for me.

I saw the difference between the big city and the smaller cities and the work that was being produced. there is a lot of quantity going on in the big city, as well as quality, but I felt I really wanted to be a big fish in a little pond and not get swallowed up by the big city. After a visit to Tampa, my wife and I decided we were going to move there as she wanted to pursue her master’s at USF, which she never attended due to us getting married and having kids right away!

So with $500 and a motorcycle, I moved to Florida with a girl I had been dating for 6 months. The beginning was rough, a new city, no job, no prospects didn’t know anyone except my girlfriend but I was determined to make it work. My girlfriend (now wife) supported us for the first year until I started making connections and slowly started picking up work. I found a studio that was doing work for HSN and again just kept showing up even when not being paid.

Eventually, it paid off as they offered me a position as a Jr Photographer with the option of making more money if I brought in clients. I called every advertising agency in town and made appointments and kept in constant contact and eventually made the right connections and was awarded some great jobs. Some of those connections I still have today.

My first real big shoot that helped really kick my career off as a 5-week shoot all over the country for Marriott Hotels. It was a big job and I remember feeling the pressure when I received the advance check for the job and knew I had to do a good job. We did and it led to even more work from them and other clients as I started to build a reputation.

Having been concentrating on taking pictures of high-end resorts in the Caribbean and Mexico with models and shooting videos and stills for years, I was approached by Publix and they said they love all my pictures of people and kids, etc. but wanted to know if I knew how to shoot food. Having been trained as an Advertising photographer I was pretty confident that I could and did a test shoot for them.

They loved it and have been working with them ever since. That led to other food clients seeing the images and style and contacting me to do their food photography. The rest they say is history. I have had the pleasure of working with some really great clients and have gained experience moving from film photography to digital. I have always had the support of my parents in the beginning and then my wife who help get it all started!!

Persistence has always been my thing, I didn’t want to do anything else, Also being able to change and adapt to situations and handle different personalities has also led to my success. I had no idea I would or could make money doing this but followed my dream and it paid off.

I always kept up with changing trends and kept a fun work environment which crew and clients always appreciate! Now I am proud to have clients like Publix, Bloomin’ Brands, Boar’s Head, and Ashley Furniture to name a couple.

Would you say it’s been a smooth road, and if not what are some of the biggest challenges you’ve faced along the way?
I would say it has mostly been smooth. I think the hardest part was making decisions when you had a fork in the road.

Appreciate you sharing that. What else should we know about what you do?
I am well known these days for my Food Photography. I think what sets me apart from others is the people that work for me and the fun environment we create.

What does success mean to you?
Success to me is closing my eyes at night and not having to worry about money or how I am going to pay bills or put food on the table. 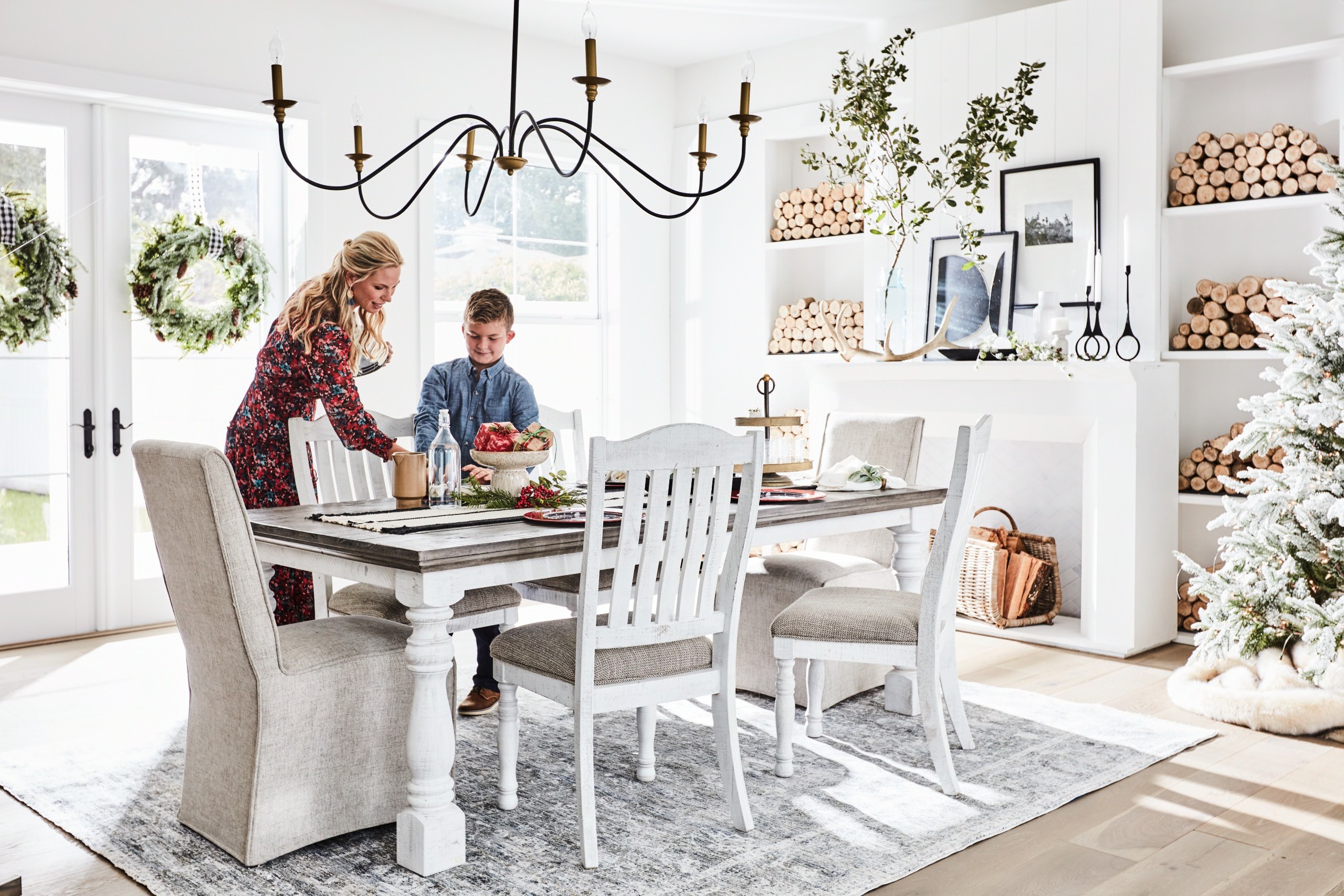 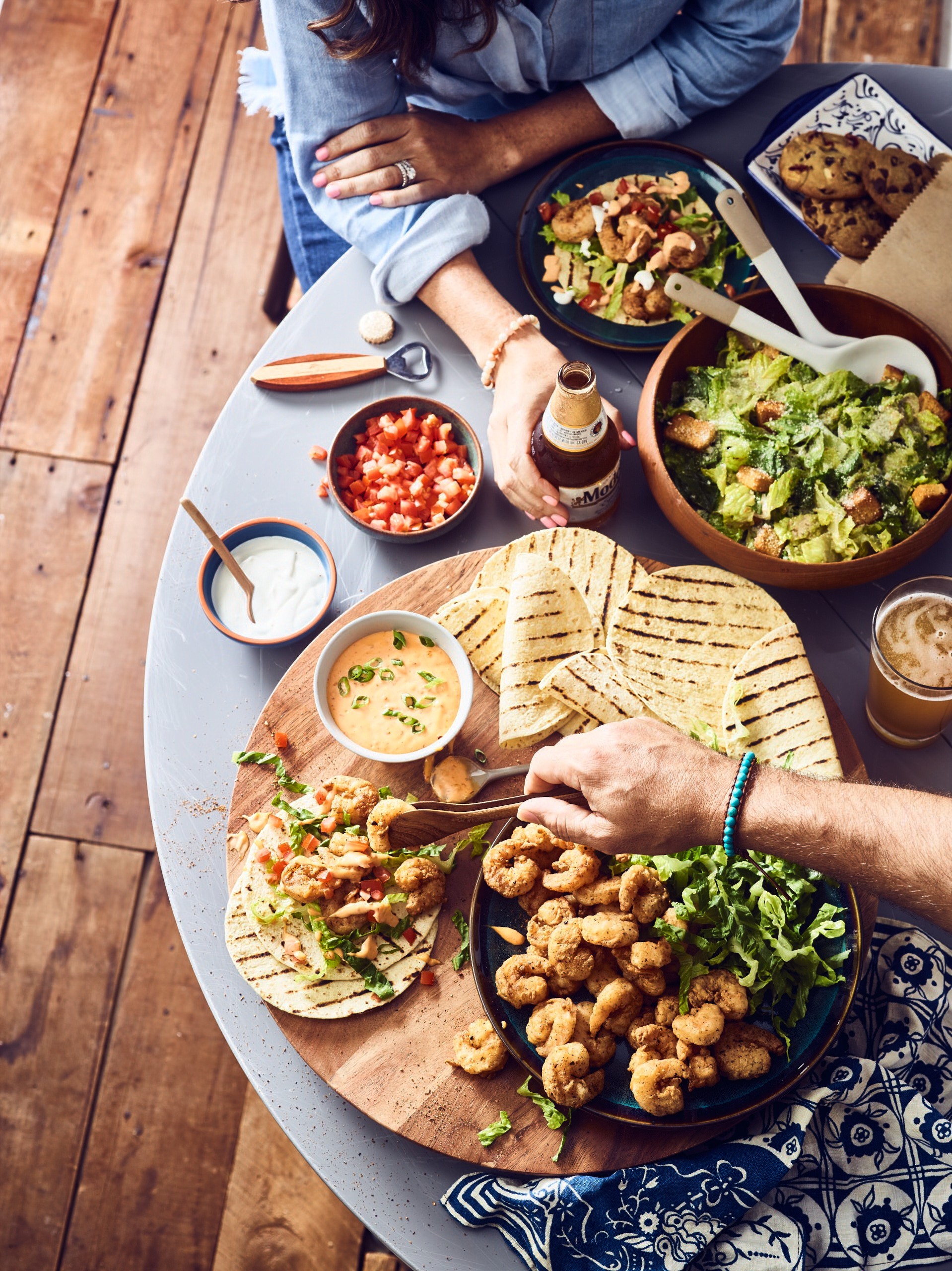 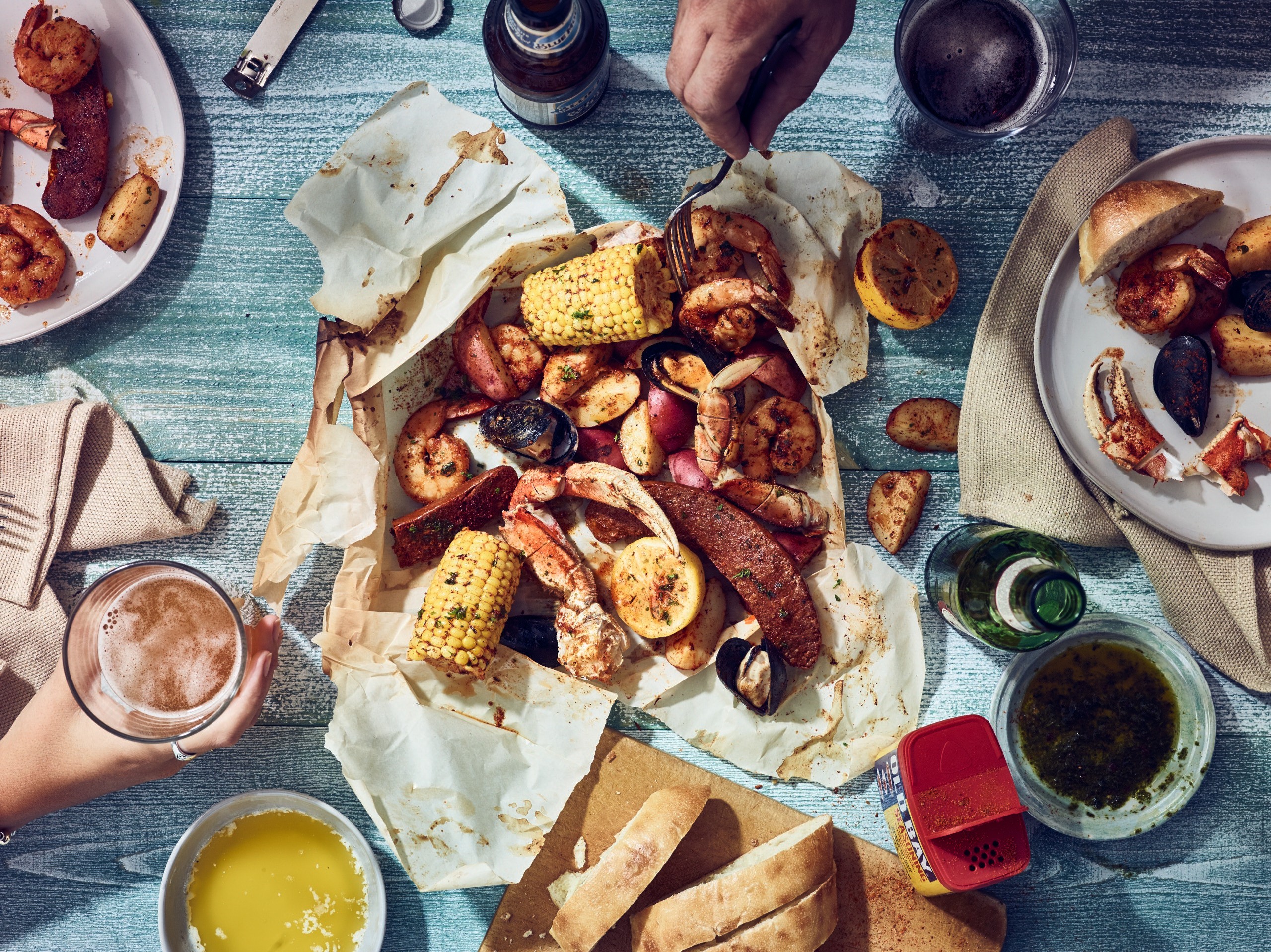 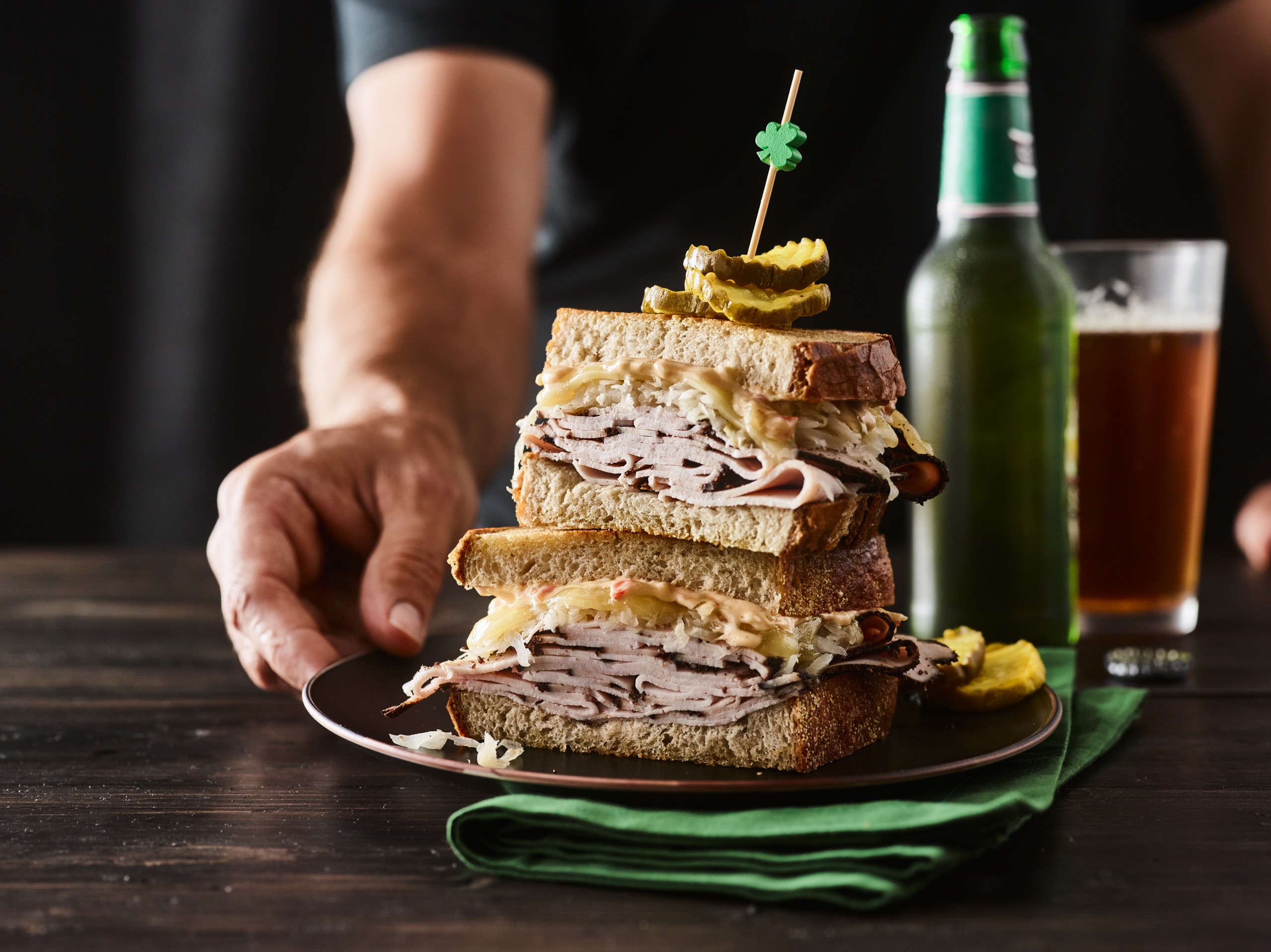 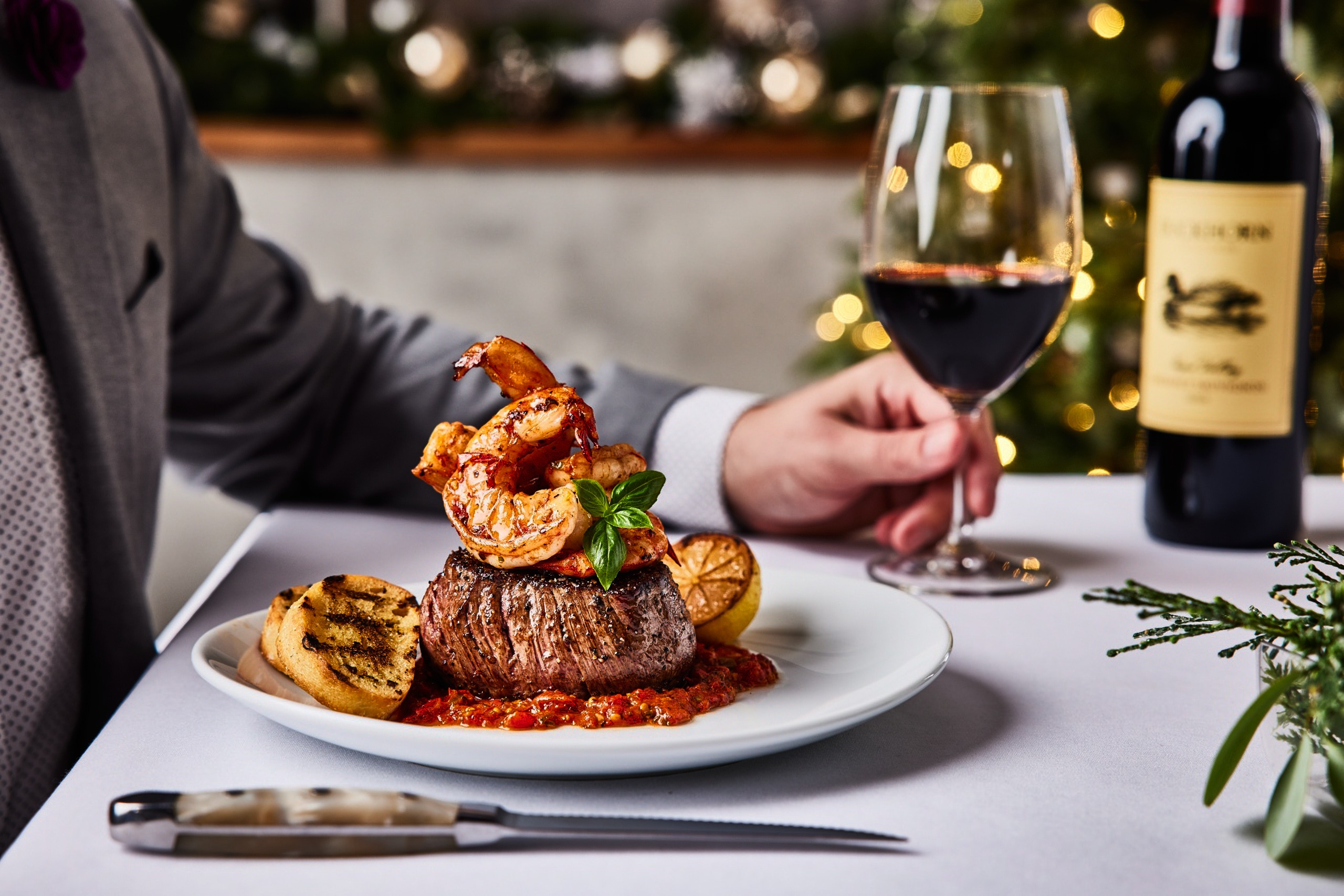 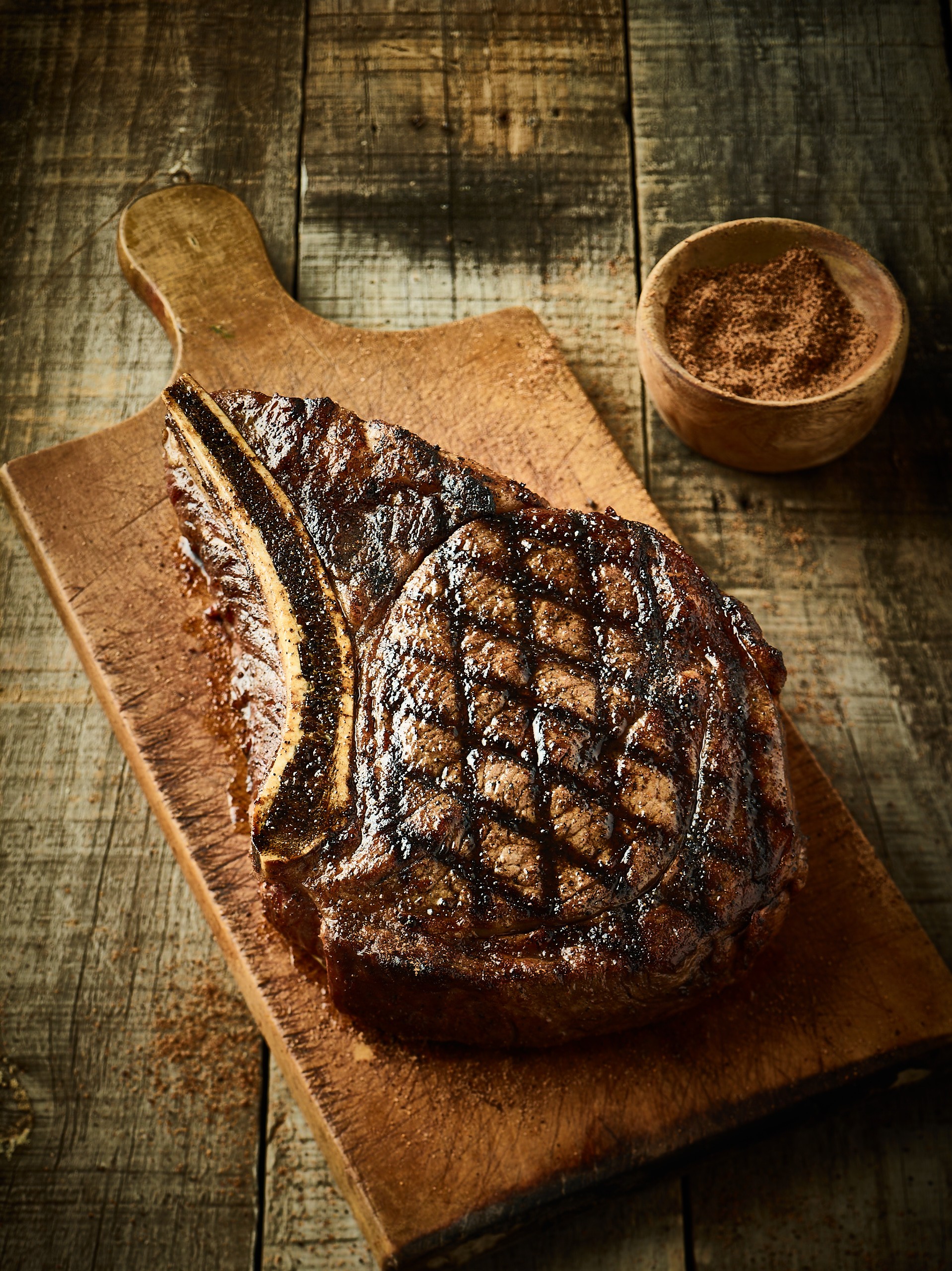 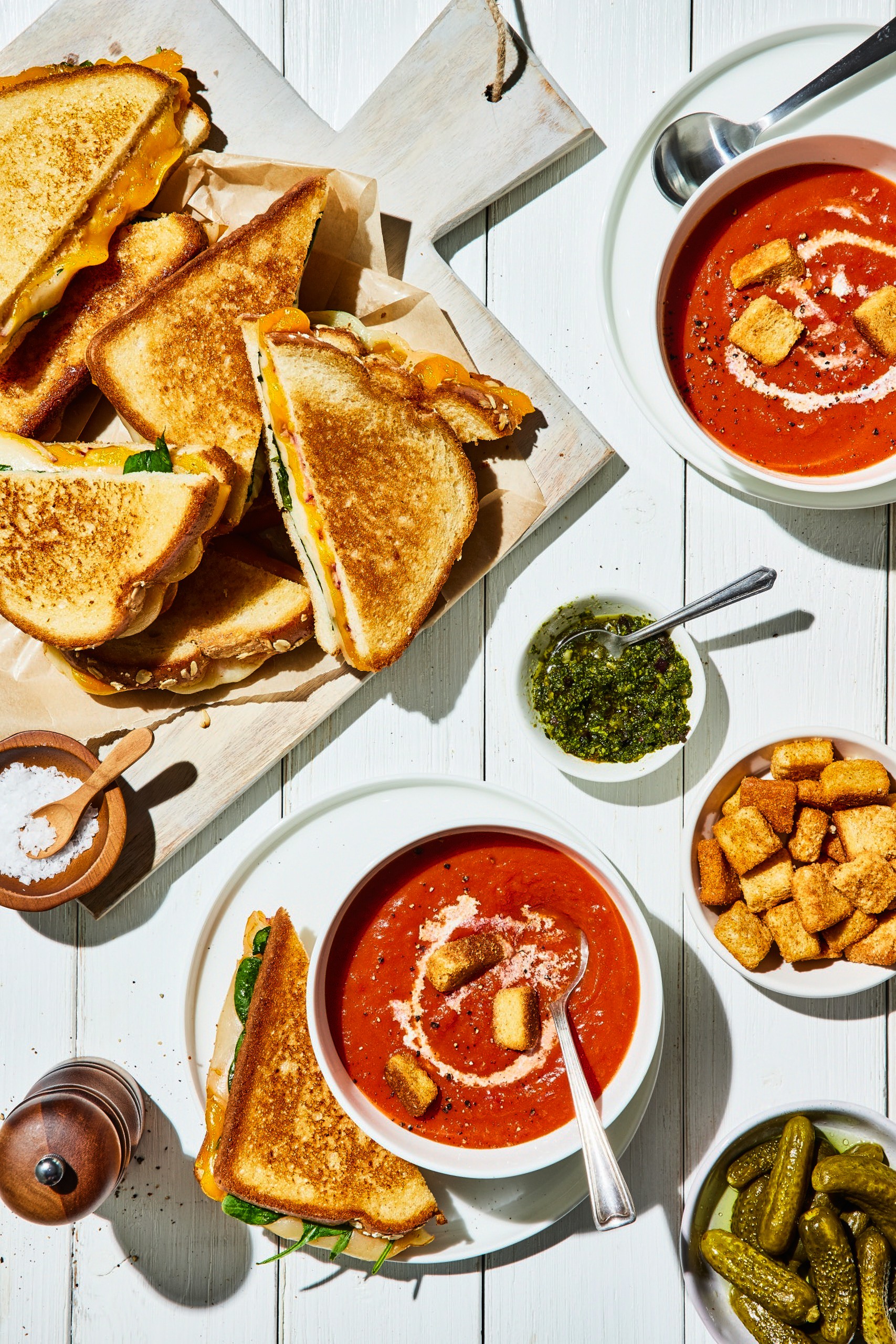