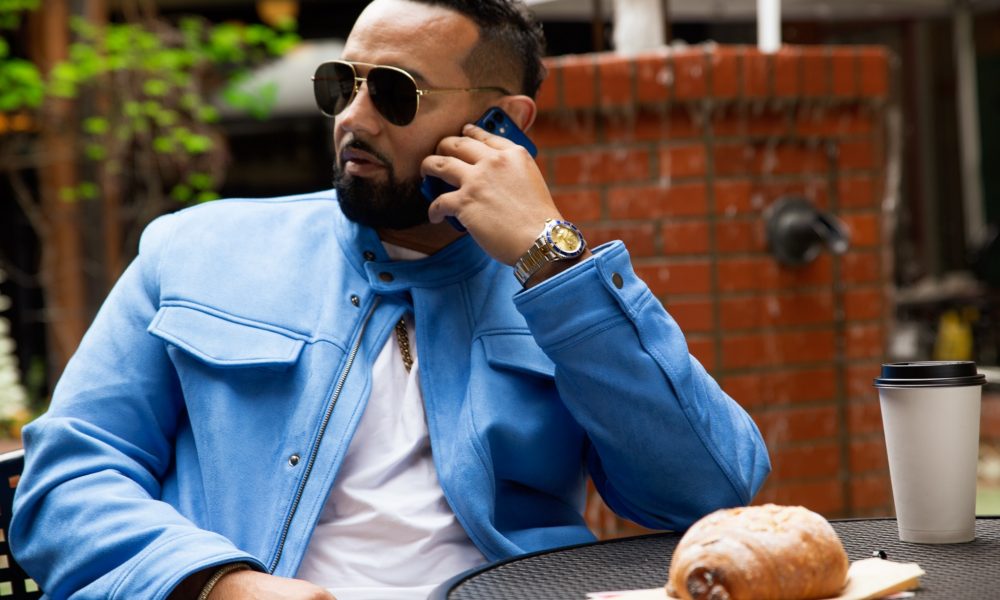 Today we’d like to introduce you to Vince Serrano. Them and their team share their story with us below:

Vince Serrano has achieved many promising milestones throughout his career. This power player did not only reach the number four spot on the iTunes Charts and sixteenth on the Billboard’s Top 100 but he also appeared in VH1’s Caught: My True Crime Story. Proving to be unstoppable, Vince also dipped into the entrepreneurial realm, running a wide variety of business ventures, such as Raw Link Media, Solar Central Systems, and Youngest in the Yacht Club.

We all face challenges, but looking back would you describe it as a relatively smooth road?
Originally hailing from the streets of Brooklyn, New York, and later moved to Tampa, Florida, Vince Serrano is intimately privy to the challenges that come with rising above in a highly cutthroat industry. Unlike other artists who have managed to secure coveted positions in the music space because of their privileged upbringing, this multi-talented go-getter has had to contend with the harsh realities of being born and raised in a poverty-stricken environment before landing a spot closest to the industry’s summits. While a person’s beginning could easily hinder them from aiming high, the rising star remained steadfast and continued to persevere. After breaking down countless barriers, Vince currently serves as an inspiration to many dreamers, proving that success can be achieved even for those who have started at rock bottom.

Thanks – so what else should our readers know about Solar Central Systems?
Solar Central Systems isn’t just a company that sells or installs solar panels, we sell the experience of going solar. We specialize in streamlining the process and handling everything for our customers in order to create an overall exceptional experience, while at the same time, helping not just homeowners, but communities by empowering them to own their own clean renewable energy, which helps the environment.

What I like least is the upgrades in our infrastructure that are needed to get Tampa where it needs to be.

Bigger roads. Highways, down to cutting the grass in the medians of certain areas in our cities. 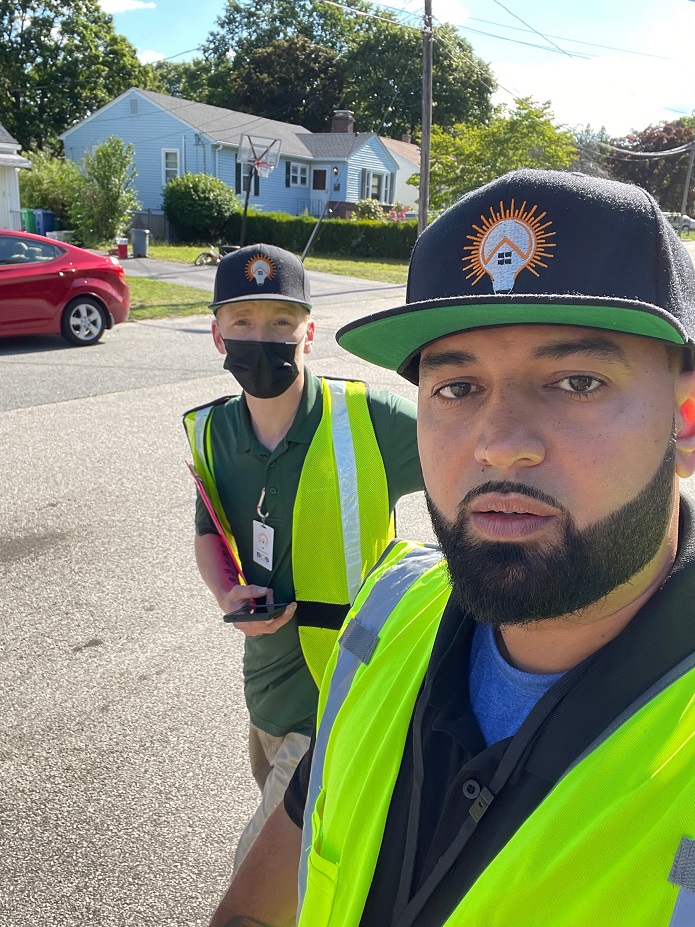 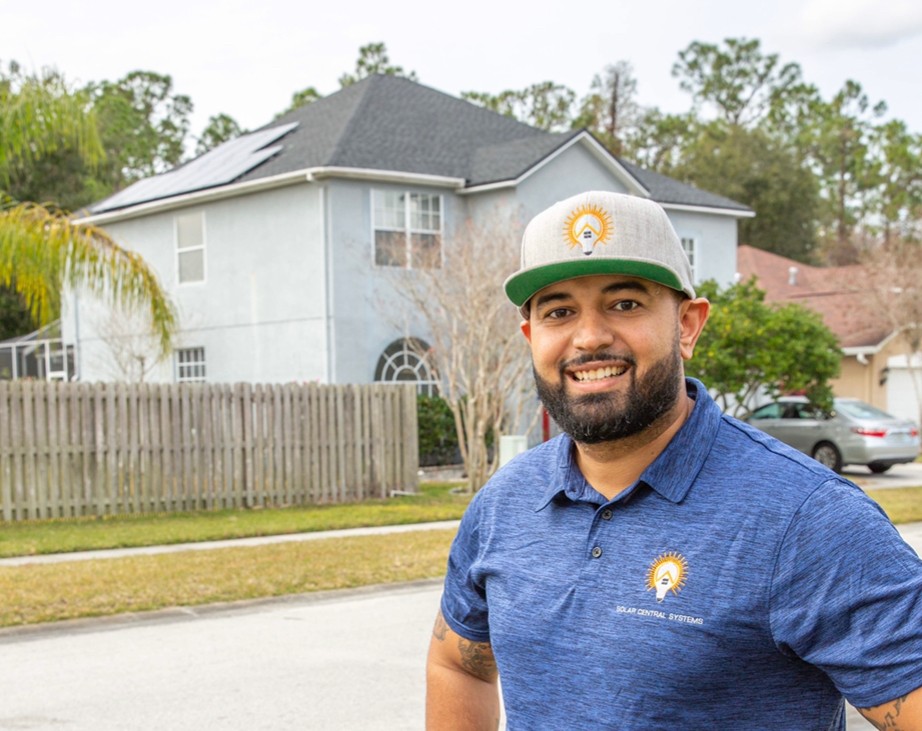 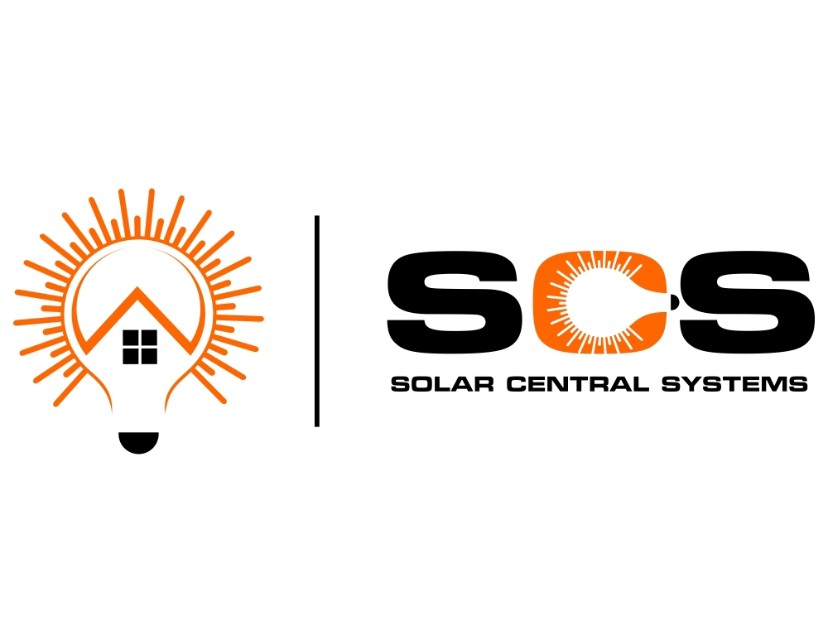 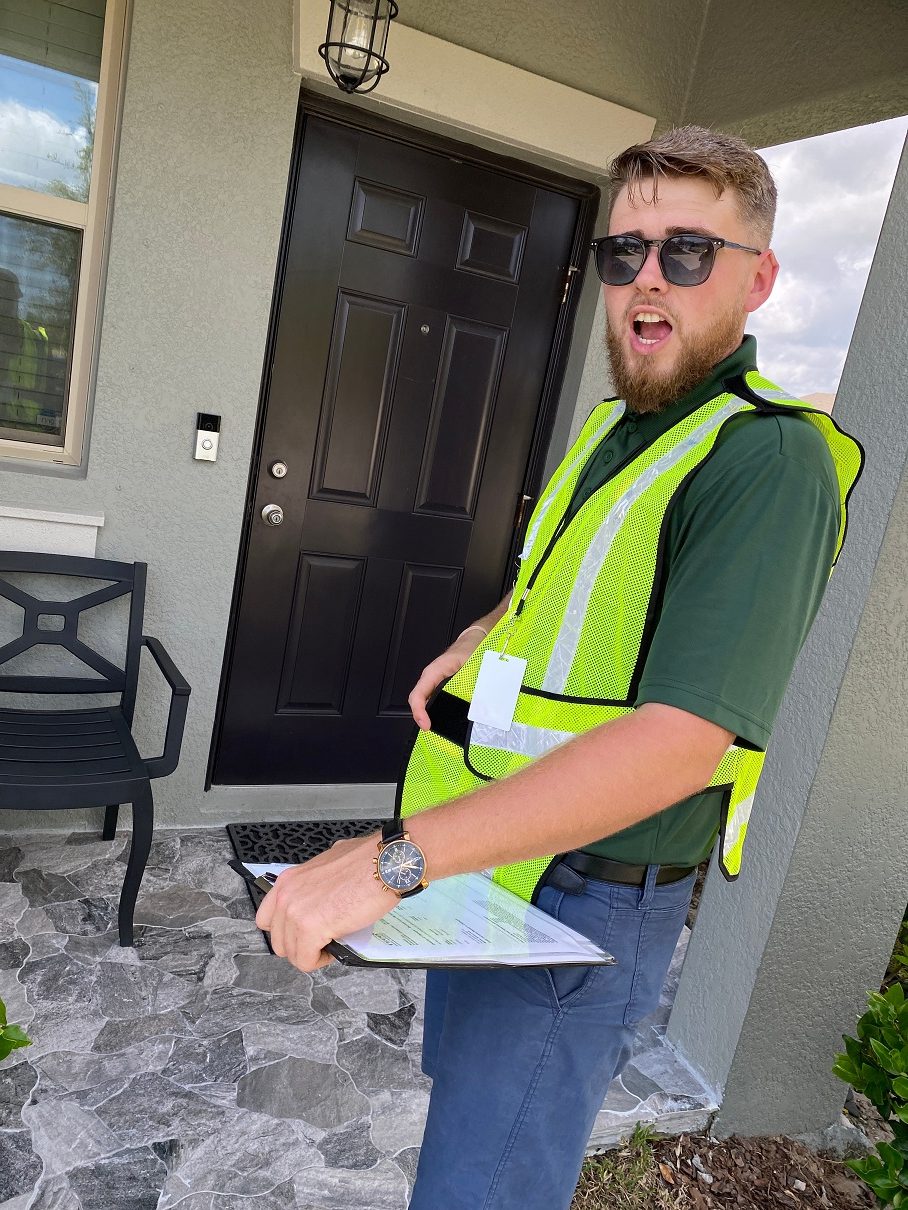 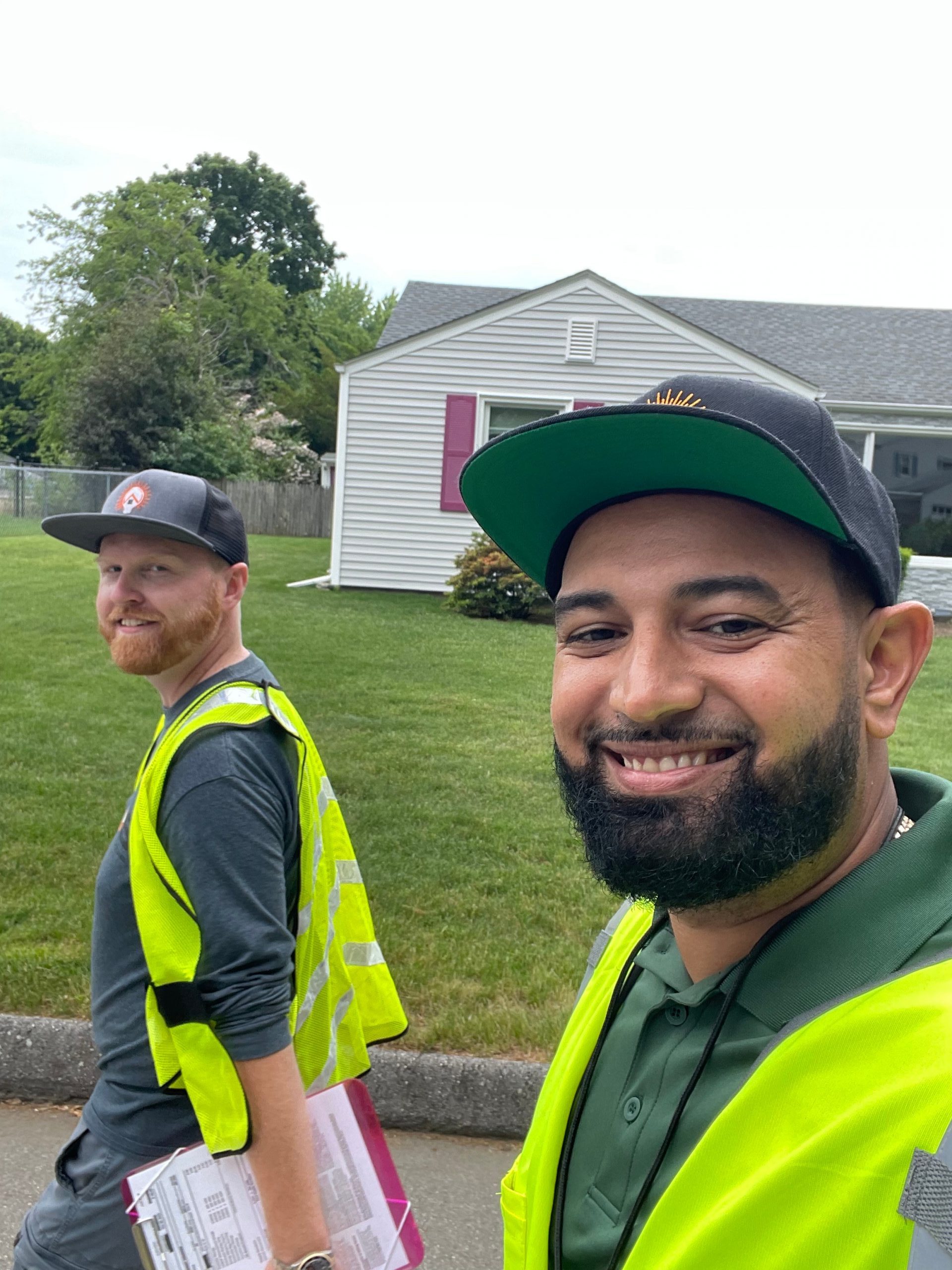 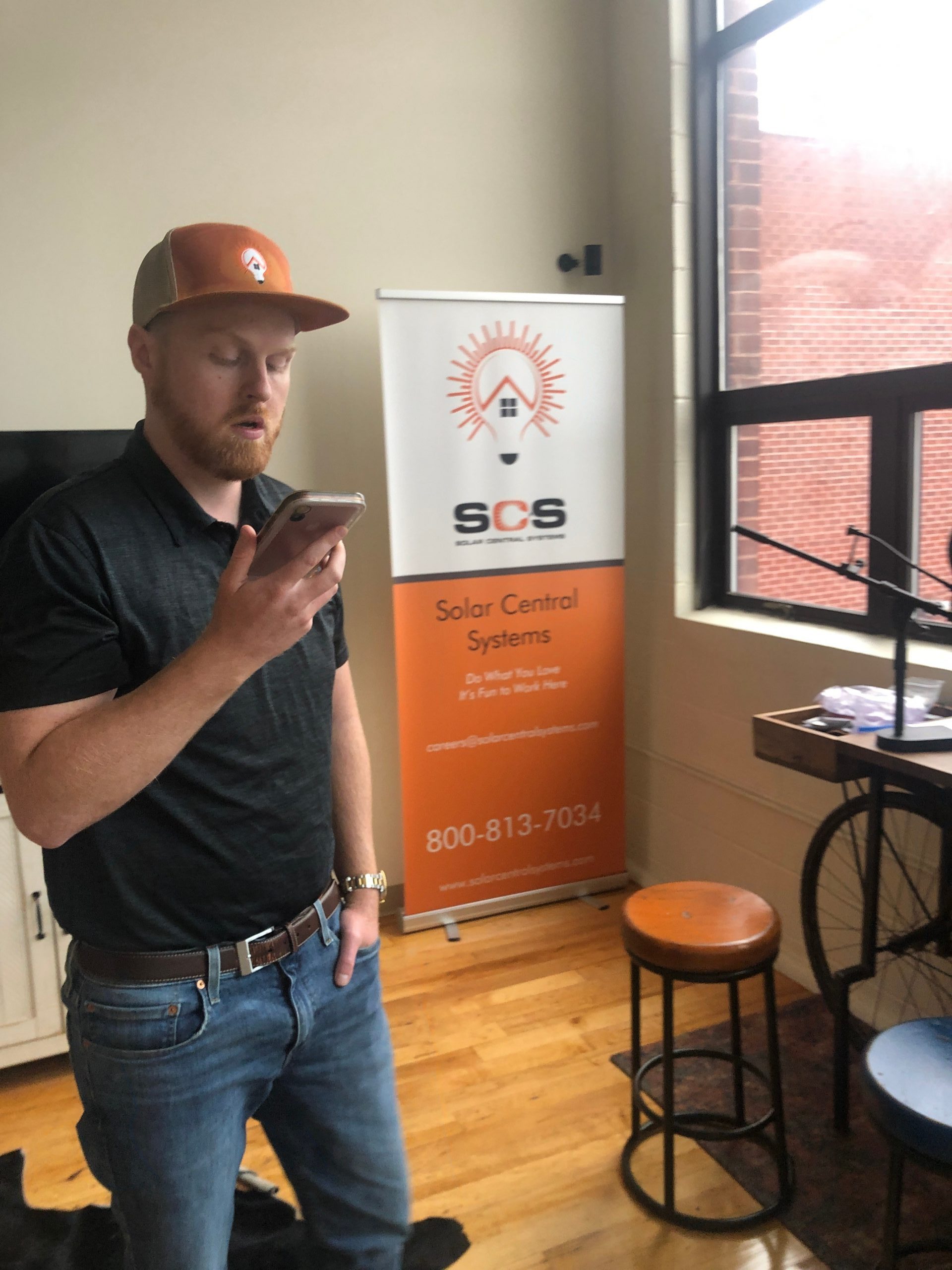 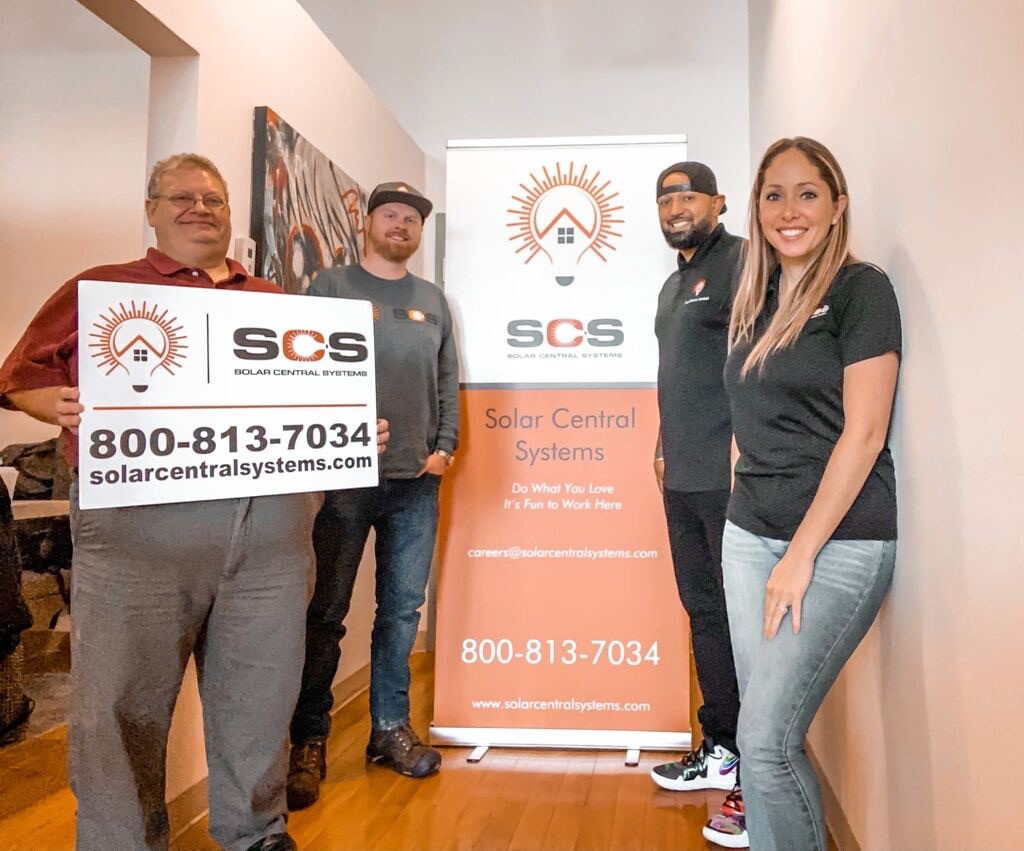