Exploring Life & Business with Matt Morrow of The Tipsy Bookworm 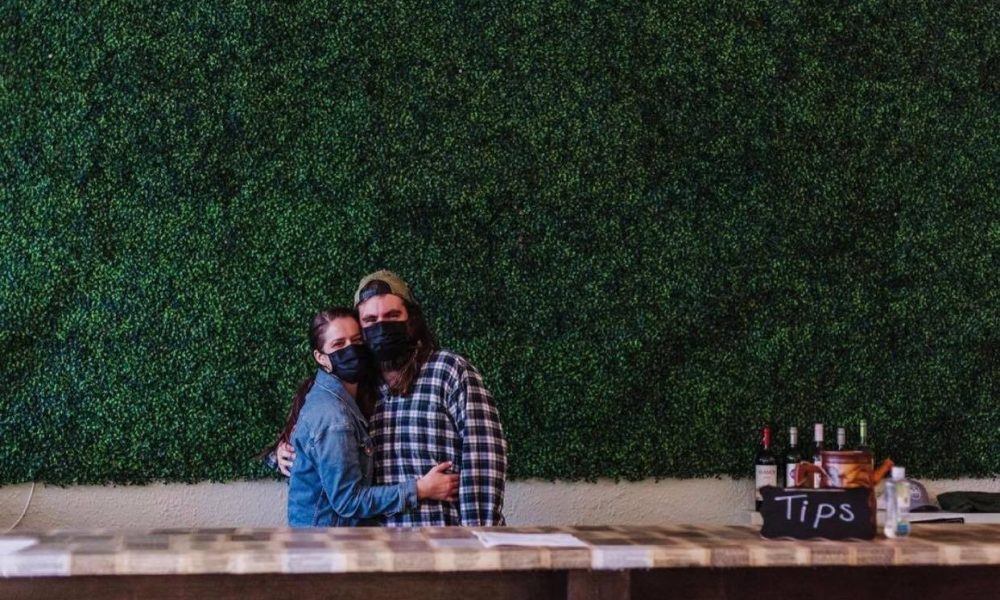 Today we’d like to introduce you to Matt Morrow.

Hi Matt, it’s an honor to have you on the platform. Thanks for taking the time to share your story with us – to start maybe you can share some of your backstories with our readers?
It definitely was a roundabout path that led me to this point. I grew up in Gainesville, Fl and my visions of my what my life would be like growing up never encapsulated brewing or entrepreneurship or any of the things I’m doing now. I never truly knew what I wanted to do with my life but would often try to pigeonhole ideas in insisting that they must be the path I was meant to take. By the time I graduated from UF my planned career paths had included teaching, international development, economics, studying law, non-profit work, youth ministry, sports management, occupational therapy, public policy and I’m sure a half-dozen other ones I can’t even remember.

I ended up taking a non-profit job in Atlanta post-graduation and my now wife, then girlfriend, Dani enrolled at Emory to pursue a Master’s in Public Health. I lasted a year in my job before deciding it wasn’t for me and going back to the drawing board. In my mind, all I was doing was speeding up my timeline of continued education. I began looking into taking the LSAT as well as looking to Masters in Public Policy programs I might be interested in. The only problem with that plan being I still had bills to pay while I was figuring all of that out.

I had already started to get really into Craft Beer at this point so when I saw an opening for a Beertender at a nearby brewery I figured what the heck. I knew nothing about hospitality, way less than I thought about beer, and figured it’d be at most a fun story down the road. It took about a month before I realized I wasn’t leaving the Craft Beer Industry anytime soon. I began splitting time between the back and front of the house and fell absolutely in love with the process of brewing. I became enamored with how much of a community could be formed over something as simple as beer. I would watch completely strangers with nothing in common become friends simply because they happened to sit down next to each other. I loved that I was working alongside people with all these crazy different backgrounds and we just made it work.

I pretty quickly climbed the ranks within the beer industry from that point on. I went from being a beertender and packaging technician at Jekyll Brewing to a cellarman and ultimately Production Manager at Arches Brewing to taking the Head Brewer job at Bullfrog Creek Brewing in Valrico where I helped them launch. I was offered the Bullfrog Creek job only a couple months after Dani had accepted a job in violence prevention at USF which really made the whole thing serendipitous.

I loved my time at Bullfrog and still count everyone I met there as close friends. The itch to keep growing never stopped though and the desire to open my own thing grew stronger every day. As me and Dani started workshopping concepts The Tipsy Bookworm was born really quickly. Community had always been my draw to the hospitality space and so as we thought about ways to make our concept unique, we started brainstorming other businesses that encourage community. That’s where the idea of a bookstore really came into view. Me and Dani both inherited a strong love of books from our grandmothers which is why they both have pictures of them displayed in The Tipsy Bookworm. We started doing popups at different breweries so we could learn a little bit more about the Used Book industry and it was through that that we really started looking at different locations.

Having worked in Valrico I was relatively familiar with Plant City and knew quite a few people involved downtown. I somewhat under the radar started asking people questions about the area and became increasingly more confident that this could be a thing. I reached out Jerilyn Rumbarger and Plant City Main Street and had a meeting at Roots Wine Bar, a company that would soon become our neighbors. I remember sitting in that meeting just waiting for deal-breakers and they never came. I walked into my house that night and Dani took a look at my face and said, “We’re doing this aren’t we?”

Through delays, a pandemic, getting married, hurdles both personal and global, we finally got our place open and have been so excited to watch it grow. It’s certainly a living being and it feels like every day we’re trying something new but piece by piece we’re getting there. Our dream was to create this welcoming spot where no matter your background you could come in and make a connection, and I truly feel like we’re doing that. It’s not perfect but it’s ours and I’m proud of what we’re building

Alright, so let’s dig a little deeper into the story – has it been an easy path overall and if not, what were the challenges you’ve had to overcome?
I highlighted a lot of these before but the Pandemic has definitely been the biggest challenge. We signed our lease in January before COVID, so about the worst time we could’ve. Trying to figure out how we were going to make this thing work was stressful to say the least. I had already notified Bullfrog Creek of my decision by the time COVID really struck and while they kept me on as long as they could it obviously couldn’t last forever. Unemployment certainly was not part of the plan but we got through it, largely thanks to my wife still working full-time, and managed to survive.

We also had a postponed wedding during this whole thing due to COVID which didn’t exactly help matters. We received occupancy of our building exactly one day after we got married which only furthered the whirlwind.

There were plenty of other challenges along the way and if it weren’t for an incredible community around us any one of them could’ve been the straw that broke the camel’s back. Everyone knows that opening a small business is tough but very few truly understand it. From incredible friend and family to the best neighbors we could ask for, it truly took a village to get us to where we are and we could not be more grateful.

Appreciate you sharing that. What should we know about The Tipsy Bookworm?
The Tipsy Bookworm is a Craft Beer and Wine Bar/Used Bookstore. We run all kinds of events including live music, comedy shows, movie screenings, tabletop game meetups and we even had a yo-yo meetup. We have over 50 Craft beer options at the moment, including 13 on draft, and also offer a whole host of Non-Alcoholic options.

The thing we’re most proud of is just the work we’ve put into creating a really welcoming space. From the kind of couches, you’d find at your grandmother’s house to the rows of books to the pride flag hanging over our bar we really try our hardest to communicate that everyone is welcome. On any given night if you poll the people at our bar about their thoughts on the world you are going to get a whole host of incredibly different answers but it still works. We want to be a true community space and for that to happen the entire community has to be welcome

Who else deserves credit in your story?
Cannot express enough how thankful for my wife Dani Morrow I am. She was an equal partner in this and I could not have done it on my own. She is just an incredibly hard worker with the biggest heart and is one of the smartest people I know. Watching her go from working her Violence Prevention job all day just dealing with the hardest shit you could imagine to then coming over and helping me build out the bar at night was a masterclass in strength and grace.

The list after that just honestly gets too long to do justice so I’ll go ahead and apologize pre-emptively for all the people I’ll inevitable forget. Three Hands Mead, as well as Crumbles & Cream, are both businesses that opened at the same time as us directly next door. We all kept each other sane as, for better or worse, we were all in this together. Jeremy and Lisa Rhodes at Marzucco realty were also incredible allies as they built out their office and were just awesome resources. I already mentioned them but Plant City Main Street as a whole was just incredible. Roots of Plant City got all of Evers St going and Brandon kept us hydrated whenever things got tough.

Jamie Ratcliff of Bullfrog Creek Brewing and Chanse Haas were both amazing resources and mentors as I went through this process. So many friends and family came out to support us through all of this whether it was a like on Facebook or them literally breaking up tile for us and none of this would’ve been possible without that. There really are just way too many people to name and for that we are grateful. 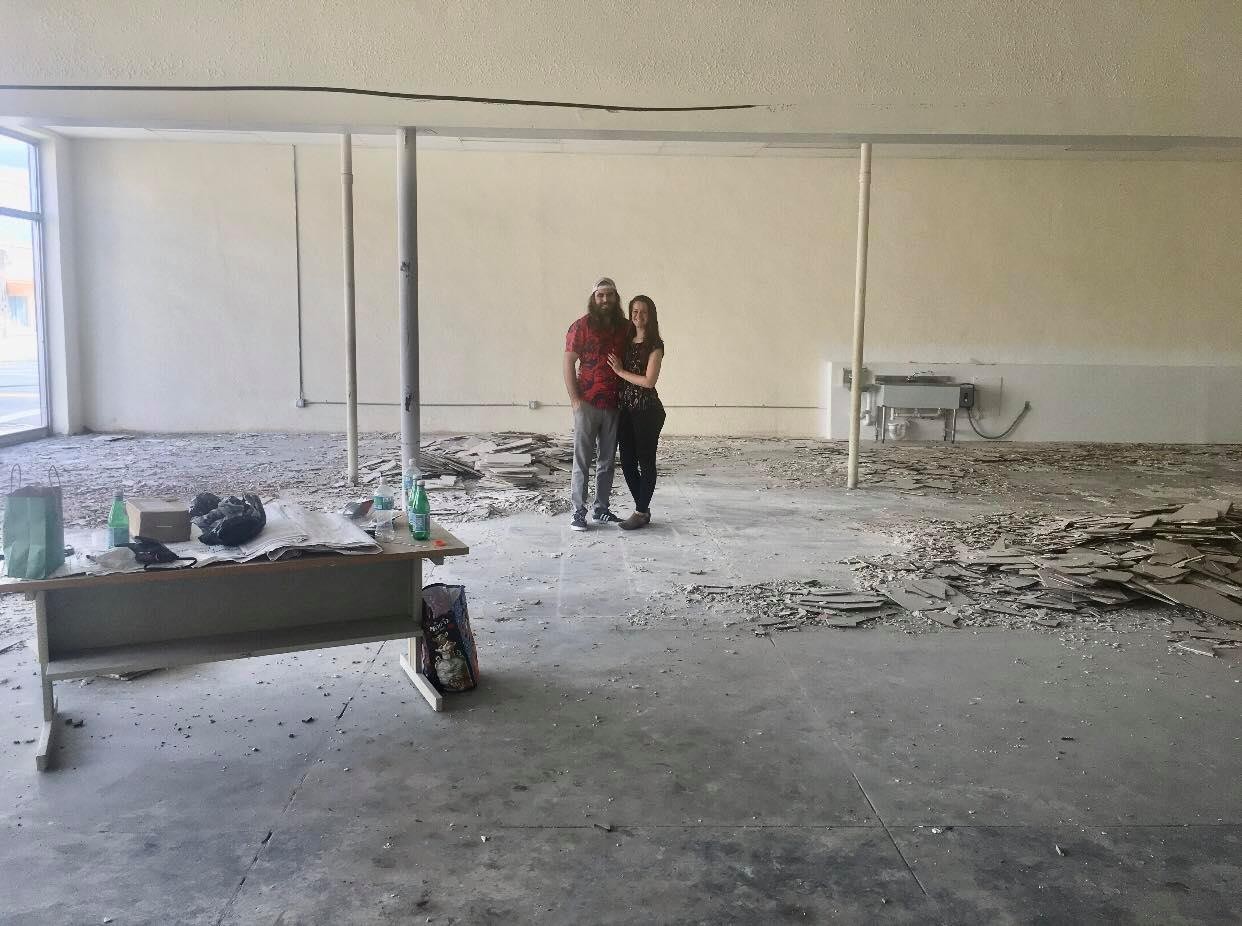 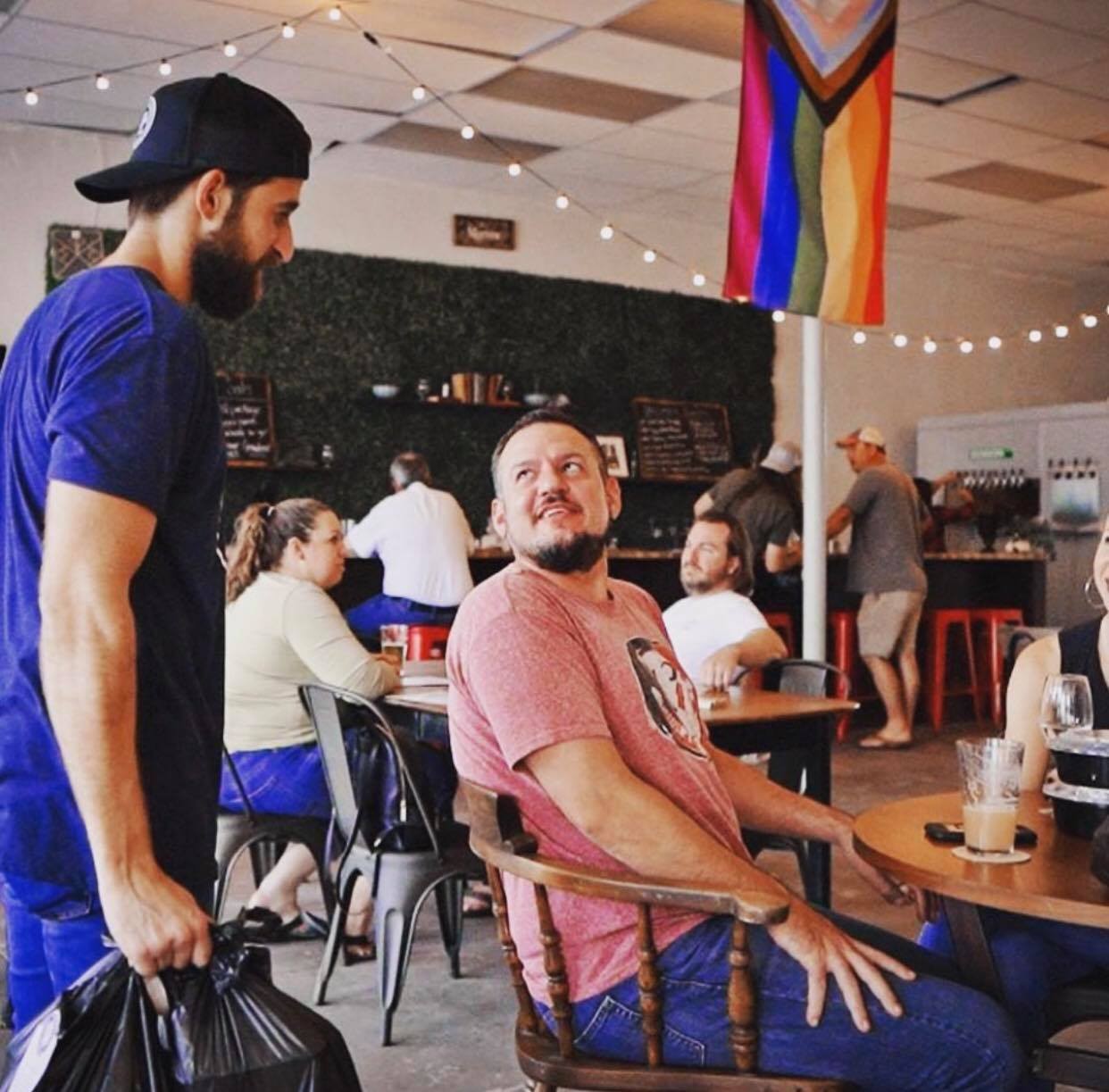 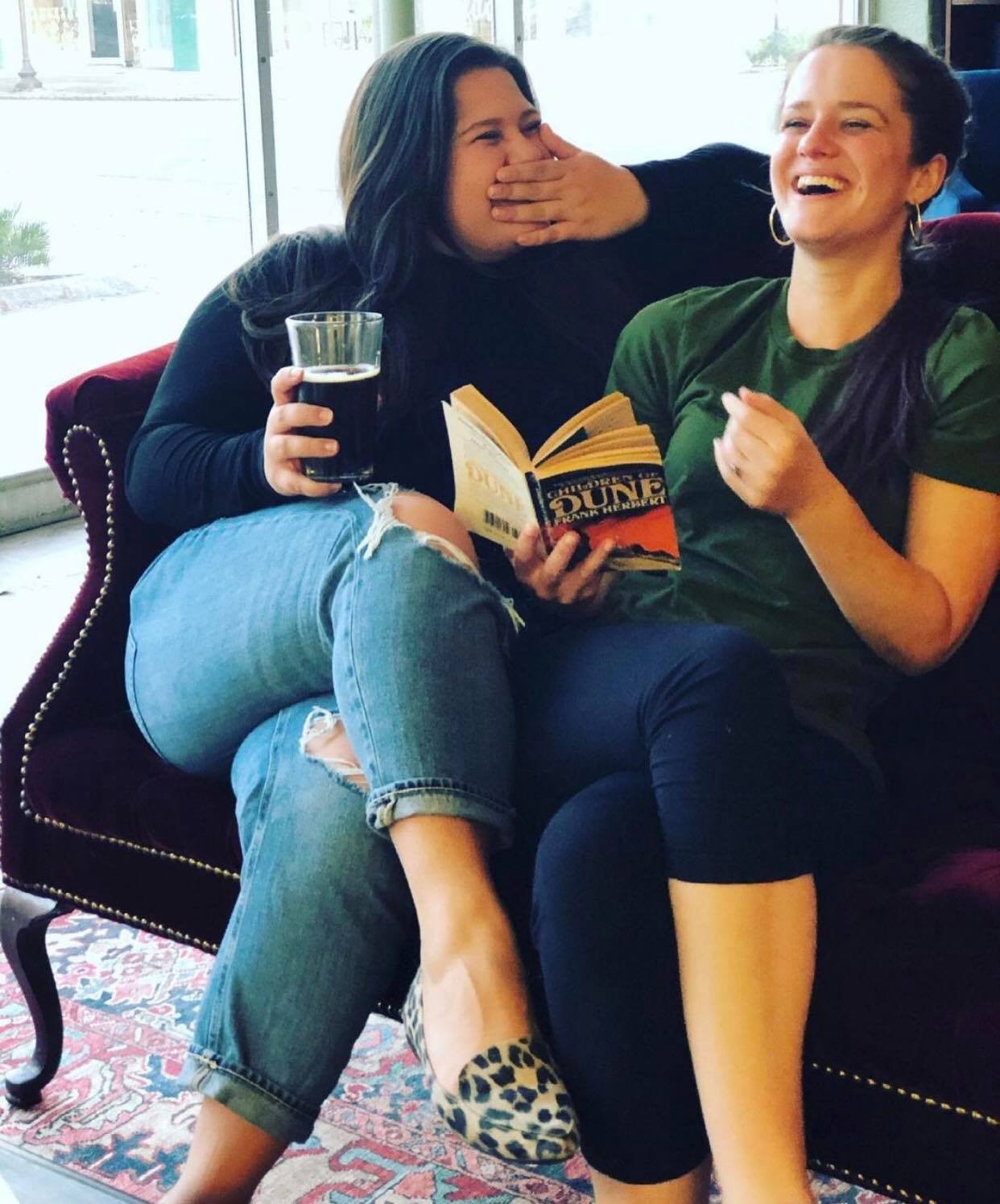