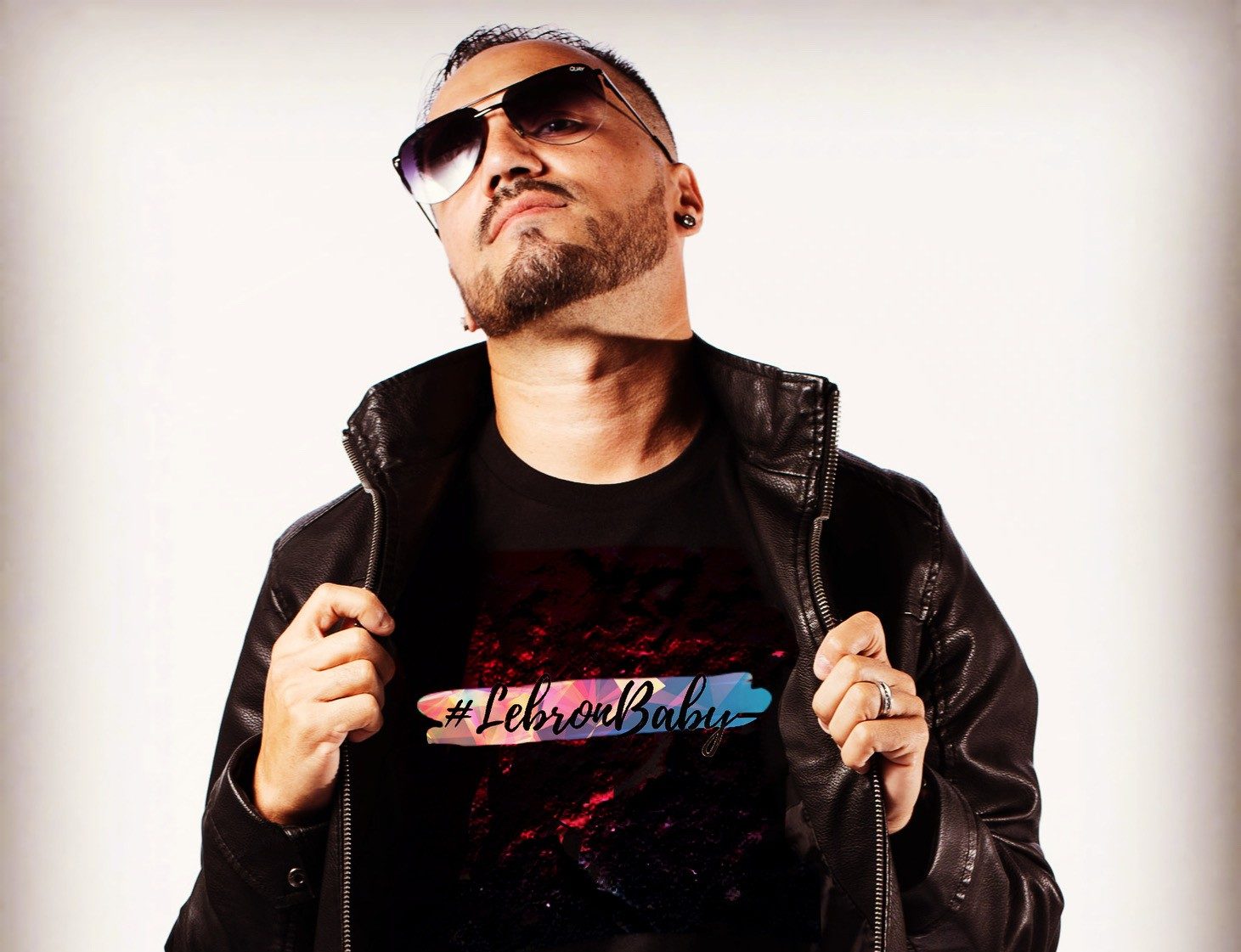 Today we’d like to introduce you to Edwin Lebron.

Edwin, we appreciate you taking the time to share your story with us today. Where does your story begin?
I started playing and singing in church at the age of 4. During high school, I participated in many local talents shows, and at the age of 15 being a winner of a few, one prize was singing at one of New York’s famous Theaters, The Apollo Theater.

Winning first price there was the sign for me to continue.

I then continued in the Latin industry and became one of the most youngest singers to ever be part of the world-famous CopaCabana Band at the CopaCabana in New York City… At the age of 16, I was already taking the stage as part as a Latin Band called Grupo Melao which then changed the name to LNG (La Nueva Generación)

We traveled to many states in the US.

In 1998, I became one of the background vocalists for female Salsa sensation “Miosotis” where I had the opposite to co-write and co-produce a song “Por Temor” which became a huge hit

While traveling with Miosotis, I had the opportunity to also audition for Salsa Singer Brenda K Starr and was selected as one of her background vocalists and traveled to many states in the US as well.

In 2017, I was part of a Grammy-nominated team for Tito Nieves Salsa Album, Mis Mejores Recuerdos. Produced by Gino Picart Jr and Sergio George.

I have also recorded many singles and all are available right now in all digital download and streaming platforms.

Would you say it’s been a smooth road, and if not, what are some of the biggest challenges you’ve faced along the way?
The road to success is not easy for anyone. It has been a struggle. Every artist struggle to get where they want to be.

But it’s all about persistency, professionalism, and making sure you give the audience what they want.

Appreciate you sharing that. What else should we know about what you do?
I’m a Salsa singer. It’s the best music on Earth (lol)I’m a producer, writer, Singer, Dancer, Arranger, etc.

My work consists of so many things but what I’m most proud of is my consistency.

It’s not easy in the music business.

People/Fans recognize you for specific things and what I do best is perform!

That’s what sets me apart from others.

I want to make sure that when you see my show, you are satisfied.

That’s my goal for every performance!

Where do you see things going in the next 5-10 years?
I don’t think there will be much change. This industry can be a hit or Miss.

But as long as we (all Salsa artists) continue to give you good music it will be ok.

The problem is that nowadays, you need to have millions of followers in all streaming sources to get a deal, or need to be backed by a huge salsa superstar, and some of them are just not helping anyone.

But hey, it is what it is… lol