Today we’d like to introduce you to Derrick Perez.

Hi Derrick, thanks for joining us today. We’d love for you to start by introducing yourself.
I was born and raised in Tampa, FL. Spent the first year with my biological mother and then was put into foster care and spent 8 years in the Hillsborough County Dependency System. I was eventually adopted on National Adoption Day 2007. Over the years I grew up watching superhero films and truly enjoyed what I saw. I eventually started watching the behind-the-scenes of those films and began learning about what it’s like to make films. From there I began making my own short films and have been growing ever since. I establish and ran my school’s first film club over at Bloomingdale Senior High School. Through that club, we inspired many other students to explore opportunities for careers in the film industry. I had my first movie premiere in 2012 and have had many movie premieres since then. After taking in a sibling and exploring my own traumas I decided to embark on a journey in making a difference in the very broken system I came from, so I became a certified Guardian Ad Litem and have over 18 children on my caseload. I also work as a family coach and work with families dealing with trauma. I am now producing an epic superhero film that dives into the world of foster care and separated siblings and am partnered with Safe & Sound Hillsborough, a department of Juvenile Justice Program that works with troubled and at risk youth in need of diversion. We are bringing some of these young men on set and giving them an opportunity at a new life path and expanding their views of opportunities and future possibilities.

Can you talk to us a bit about the challenges and lessons you’ve learned along the way? Looking back would you say it’s been easy or smooth in retrospect?
It has been a difficult road for me. Being young, you get looked down upon on many occasions however when you put out your work and people see what you are truly about it makes you and the people that stood by your side through it all, much more experienced and close. It’s not easy producing a film of any size and it truly takes a lot of dedication, hard work, and most importantly passion.

Thanks – so what else should our readers know about your work and what you’re currently focused on?
I am a filmmaker and I own and run my own film and video production company “Axion Pictures”. We specialize mostly in film and now television productions but we do have an extensive portfolio in Commercial Video Production and Music Video Production. What sets us apart from everyone else is the passion and drive to continue to tell stories and bring them to life. We also have a very diverse production team and work towards inclusion of all race, genders, and ethnicities.

Are there any apps, books, podcasts, blogs, or other resources you think our readers should check out?
I can name quite a few books! But the best one that has helped me and been a major resource over the years is “Producer to Producer” by Maureen A Ryan. 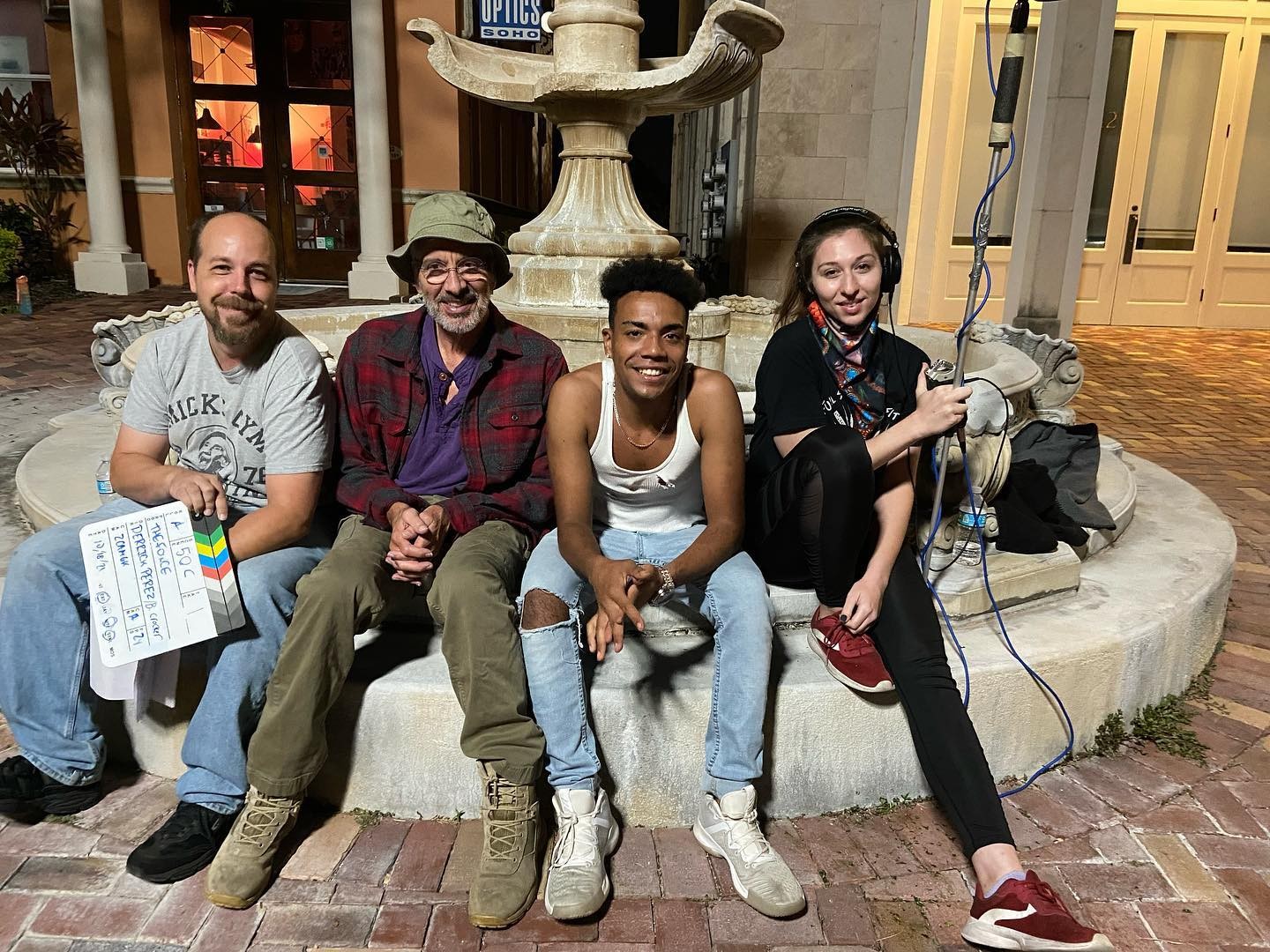 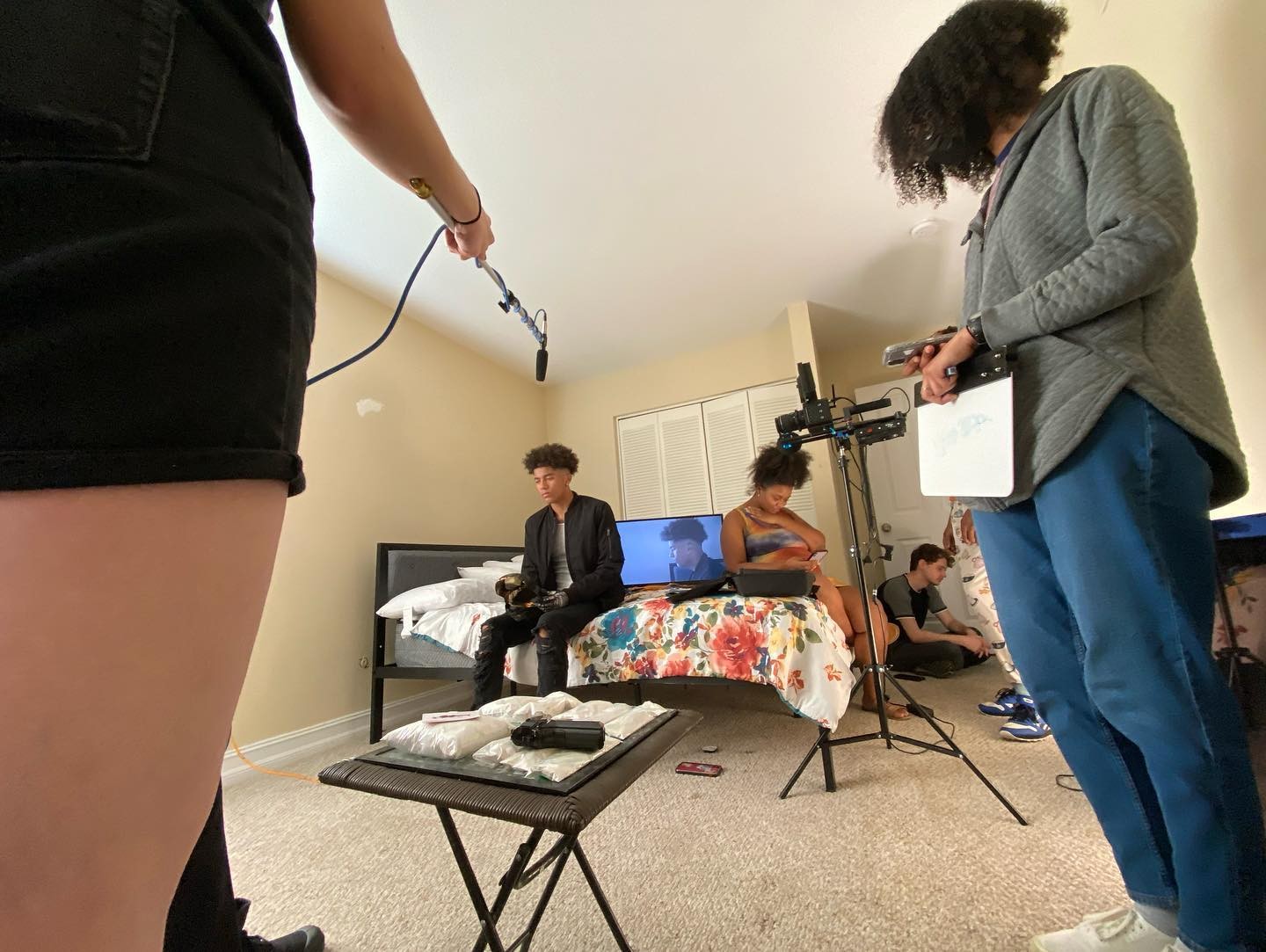 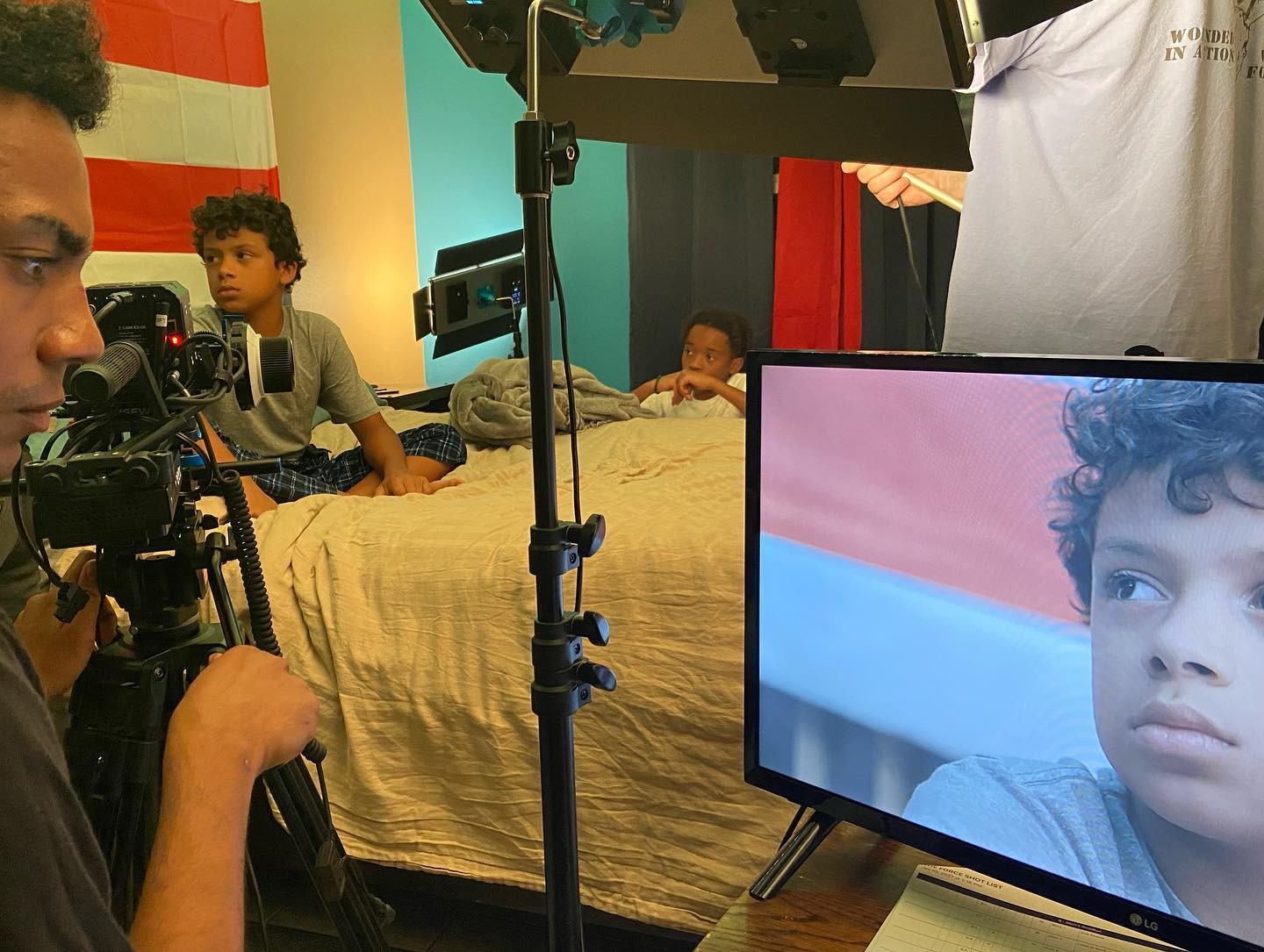 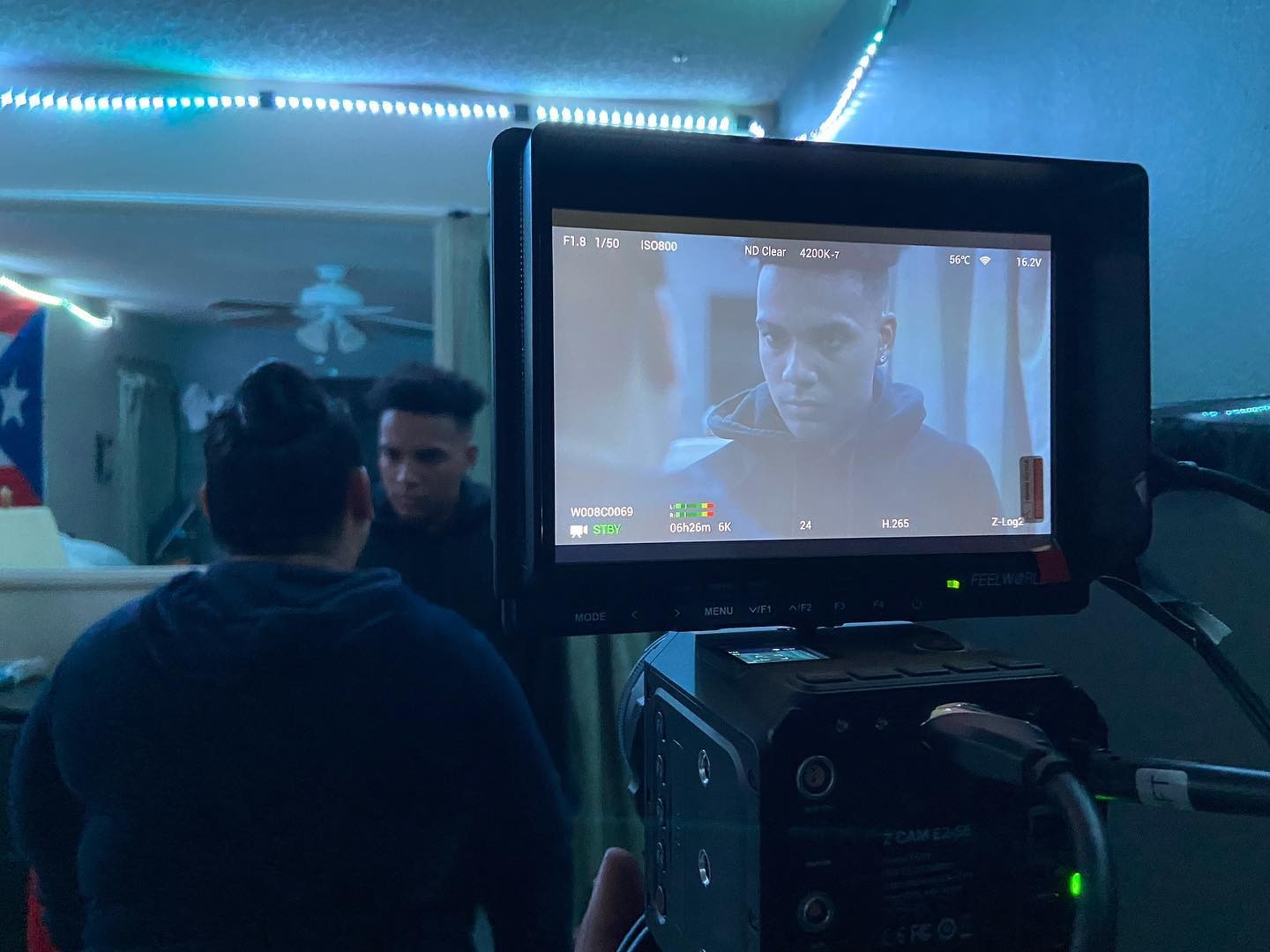 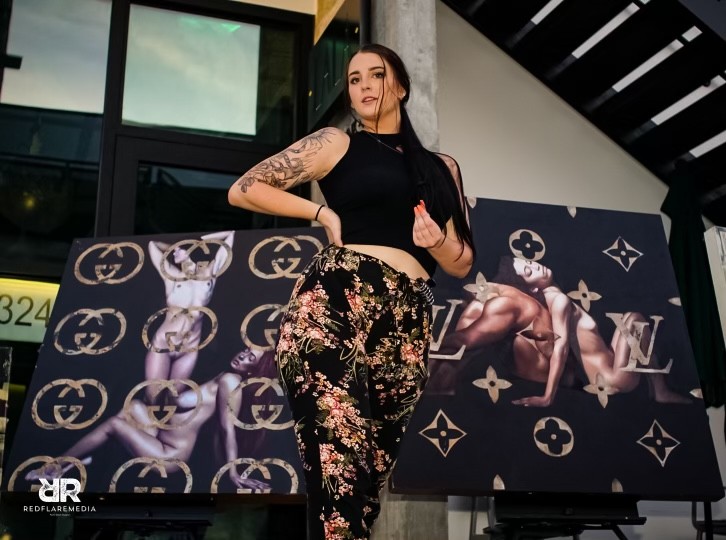