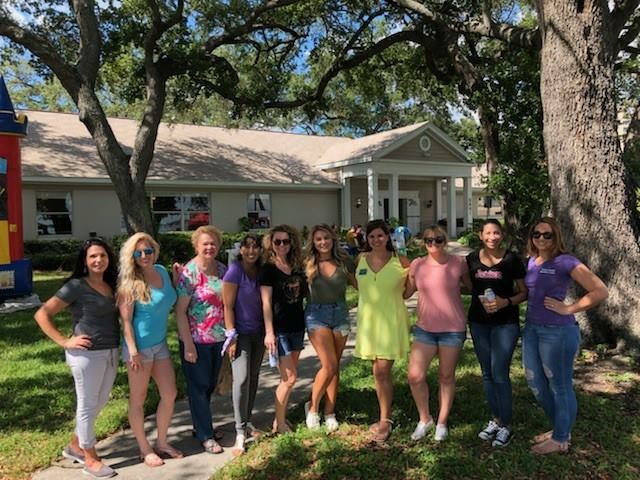 Today we’d like to introduce you to Mary Osada.

Hi Mary, it’s an honor to have you on the platform. Thanks for taking the time to share your story with us – to start maybe you can share some of your backstories with our readers?
The GFWC Tampa Women of Change, formally known as Tampa Junior Woman’s Club, was founded in 1935 and is a proud member of the General Federation of Women’s Clubs. Honoring the motto of “Unity in Diversity,” we come together as unique individuals dedicated to community improvement by collaborating and by providing an environment to pursue projects of interest. Including volunteering, fundraising, and personal development, and socials. In 2021 we changed out volunteer model and name to The GFWC Tampa Women of Change to align with our goals and mission.

Our mission is to enhance the lives of others in The Tampa Bay Area and Internationally through volunteer service.

We all face challenges, but looking back would you describe it as a relatively smooth road?
We are a club that dates back to 1935 and it is wonderful to have such a legacy in the Tampa Bay area. Our biggest obstacle in the last year has been rebranding ourselves to reach a broader demographic.

Appreciate you sharing that. What else should we know about what you do?
GFWC Tampa Women of Change is proud of our annual scholarship, The Ralph F. Schiller “TIGER” scholarship, and the story of how it came about.

Many individuals have a dream of going to college and continuing their education, however, with the rising costs of higher education; many cannot afford this luxury. The Individual Growth in Education Recipient Scholarship or T.I.G.E.R was created in 1999 in memory of Ralph F. Schiller. In 1926 his father abandoned the family and his mother realized that she could not handle the responsibility of 5 children alone. She dropped off the children ranging in age from nine months to nine years old at the local orphanage. Being the oldest, Ralph was determined that his family would not be torn apart by these circumstances. He saved his food from his first meal, gathered up his four brothers and sisters, and ran away to his grandparents’ home. His grandparents raised all five children as if they were their own. Because Ralph had made this decision, he also took on responsibility. He began a paper route before school and worked as a bag boy at the local grocery store after school. As his siblings grew Ralph saw that expenses were growing as well, so at 16 he dropped out of high school and joined the Army Air Corps.

Ralph had a successful career in the military. He served as a member of the American Volunteer Group Flying Tigers, World War II, Korea and was an adviser during the Vietnam War. Throughout this time his goal was to eventually return to school to complete his education. In February 1962 he learned that he would soon be a father. He began to plan his dreams and realized that with a limited education he would have a difficult time helping his child to do simple homework. With this realization, he went back to high school and earned his diploma. He then applied to Merced College, California, began the curriculum, and in 1972 received his college degree. All at the age of 44.

The goal of this scholarship is to provide assistance for continuing education to a Tampa Bay Area male and/or female. This is not restricted to high school students, simply anyone looking to further their education by attaining a college degree. 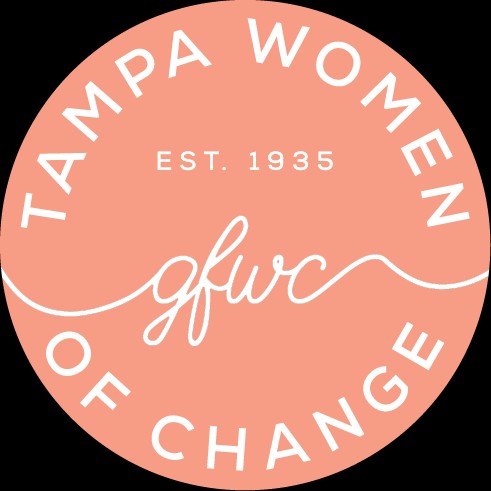 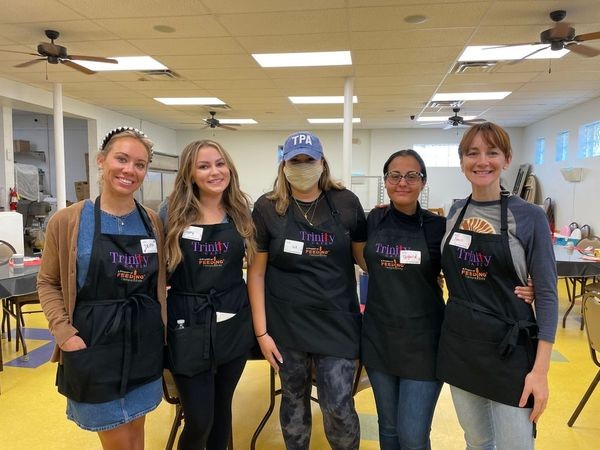 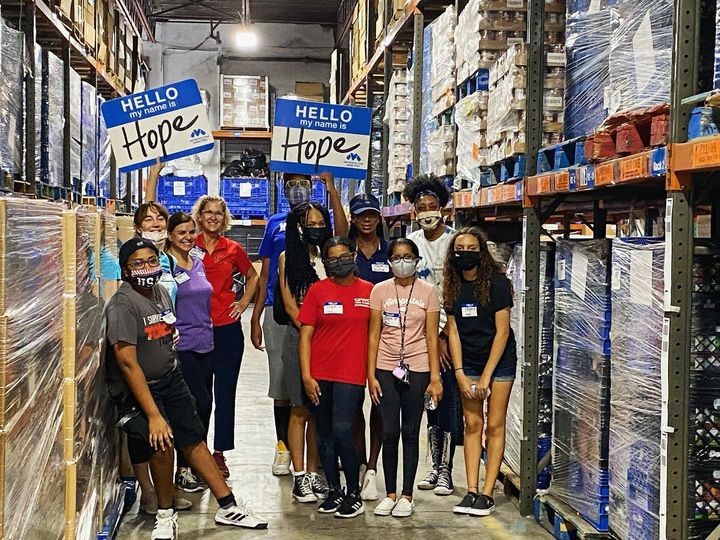