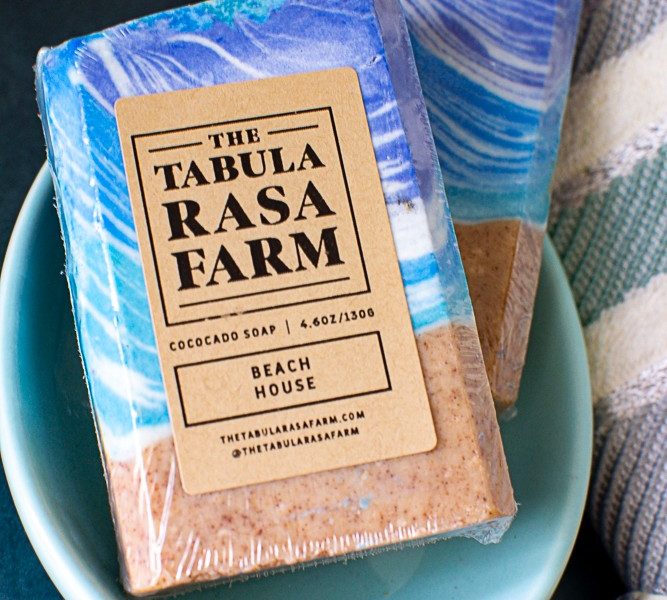 Today we’d like to introduce you to Abigail Markov.

Hi Abigail, so excited to have you with us today. What can you tell us about your story?
The Tabula Rasa Farm started as a dream of my late husband, Steve, and myself – a place where we could grow our own food, raise animals, work on projects, and preserve a little bit of Florida’s natural landscape from strip mining and concrete. When he died from complications of leukemia in late 2020, the dream became just mine, with help and support from friends and fans around the world. I didn’t quite expect to find a spot in the hearts of so many, but I am completely delighted that the Farm’s story has.

I’m sure you wouldn’t say it’s been obstacle free, but so far would you say the journey have been a fairly smooth road?
We’ve had a lot of ups and downs since we first got the keys in 2015. The house was just barely this side of livable when we bought it – we almost didn’t get the loan because of the condition it was in – and it took us years to get it to a point where we’d even let people come over! Of course, as soon as that got settled, my middle son asked for chickens for Christmas, and well… next thing you know, we had a flock of 100 rare and quirky chickens for the better part of three years, right up until a series of large predator attacks devastated our flock. We lost our geese just a little before that, and then Steve died about a month later. 2020 was a hard year.

Thanks for sharing that. So, maybe next you can tell us a bit more about your work?
When we had the chickens, we were the local supplier of fresh eggs to many in the area, and since we knew what it was like to have to pinch pennies, we sold our eggs at cost (sometimes a loss) as a way of giving back to the local community. I started the soap side of the farm as an additional income for when things were slow, and soap has been gaining steam ever since. It’s become what we’re known best for, along with my occasional posts on social media about aquaponics and sustainable, water-conservation-focused, gardening.

The aquaponics is the long term goal for me, once the soap business reaches a point where it covers the expenses – I’d like to start work on a modular system that can be used in small spaces to help alleviate food deserts, but the cost of research and production means that’s slow going right now. Ideally, I’d love for The Tabula Rasa Farm to serve as the testing farm for these ideas, and then find a way to fund the (no cost) installation of the finished systems in schools, community centers, small urban farms that give back, or just communities of people dedicated to caring for each other, that don’t have reliable access to the space, soil, and fertilizer required for traditional agriculture approaches. I like to think that if enough of us come together in small ways, we can make a big difference, and food is definitely a way of showing each other we care.

However, for right now, I’m focused on making the best soap I can and sharing it with as many people as I can! The soap has had mind-bogglingly amazing feedback so far – the reviews are glowing, and most of our customers have been with us for years. I am just honored, and am working hard to make sure we’re around for years so they don’t lose their favorite soaps!

Once I replace the income lost when Steve died, it’ll be back to development AND soap making. (I can’t do just one thing, there’s always a dozen projects going on!) I’m really excited for what the future holds for The Tabula Rasa Farm, and me!

How do you think about luck?
We were so fortunate to find a the farm when we did – it was a foreclosure that had been on and off the market for a bit, and was about to go to auction and probably sold to Mosaic when we got a bid in just under the wire.

There’s been a fair bit of challenge though – losing our entire chicken flock to large predators, and then losing Steve. The last one’s been hard – I was his full time caregiver, and so didn’t have the time for a job, and had to skip on sleep to work on soaps. Unfortunately, when he died, the income that covered the mortgage payments was gone – he’d made some mistakes in the financial arrangements, and his pension didn’t continue like he thought it would . The farm and soap don’t bring in enough yet, so I’m trying to work with the mortgage company to make arrangements until they do. However, because Steve’s doctors said he had a good chance at more time, he didn’t finish his will and so the bank won’t talk to me. It’s been difficult, and I’m worried about losing the farm. I’m definitely not giving up though, and the soaps have been slowly growing, and the community and customer support has been overwhelming! It gives me a tremendous amount of hope that we’re going to be okay. It’s been a run of tough luck, but hey, we make our own good luck, right? 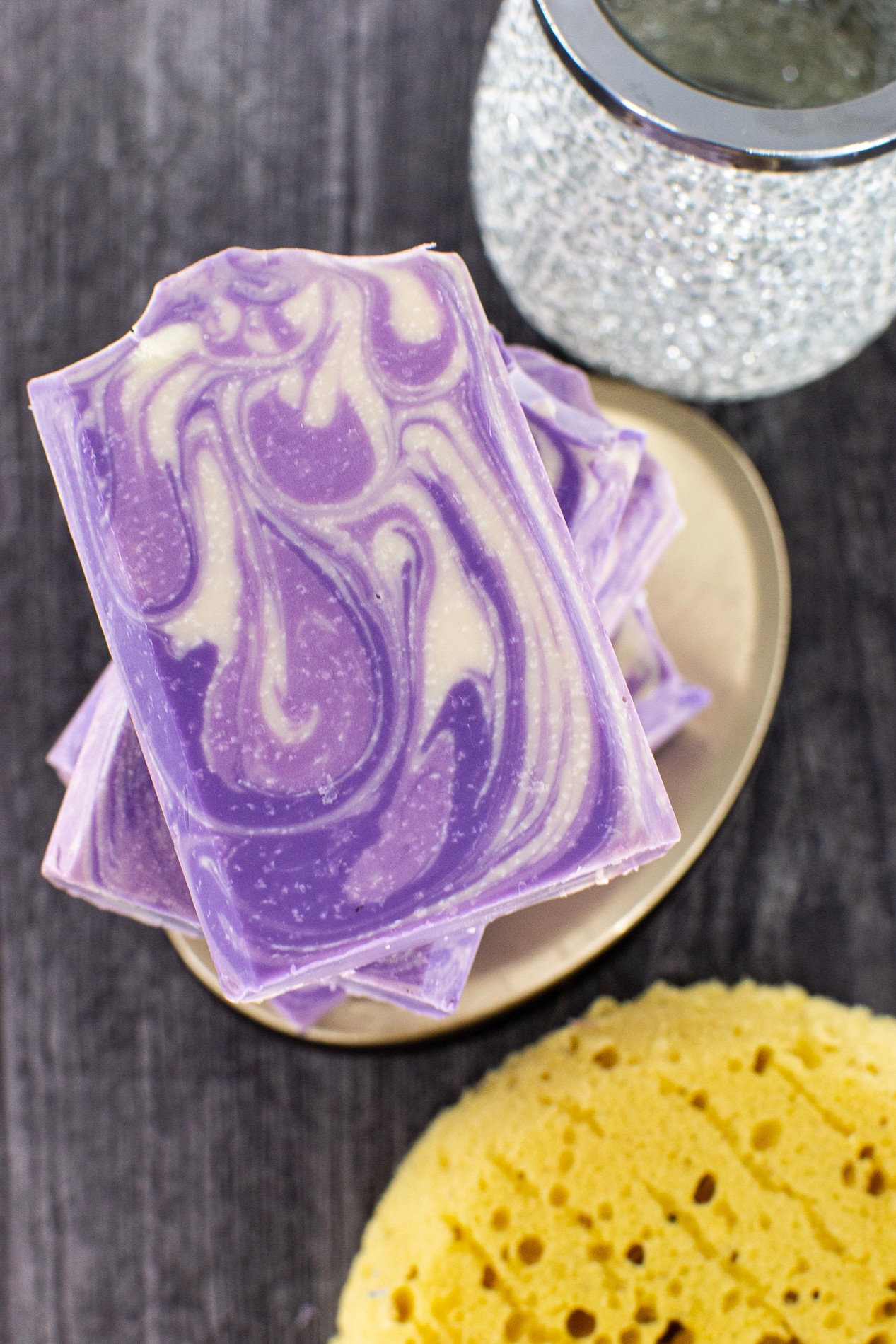 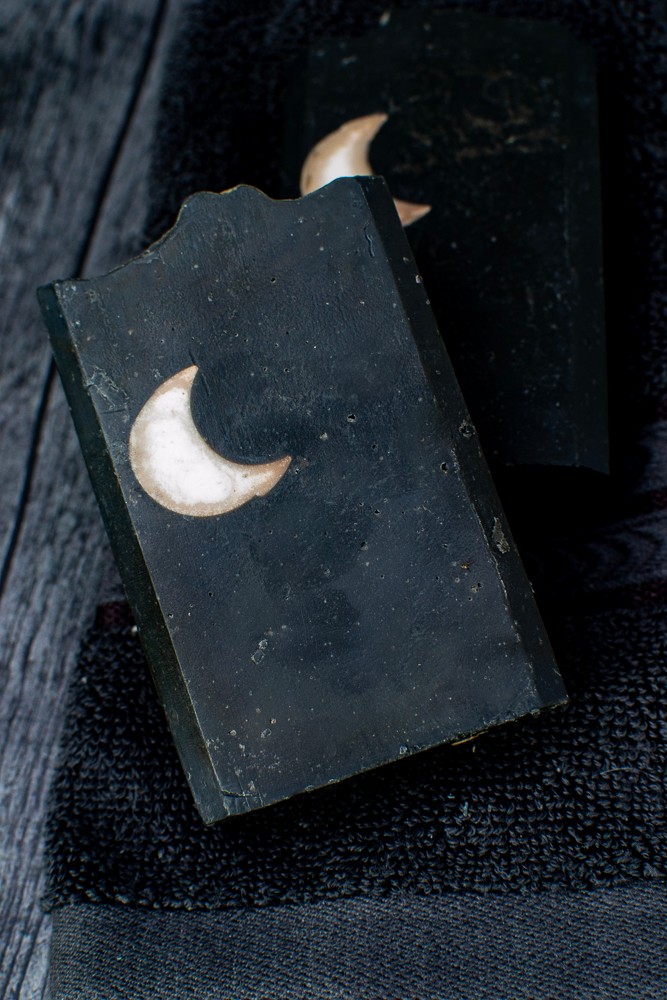 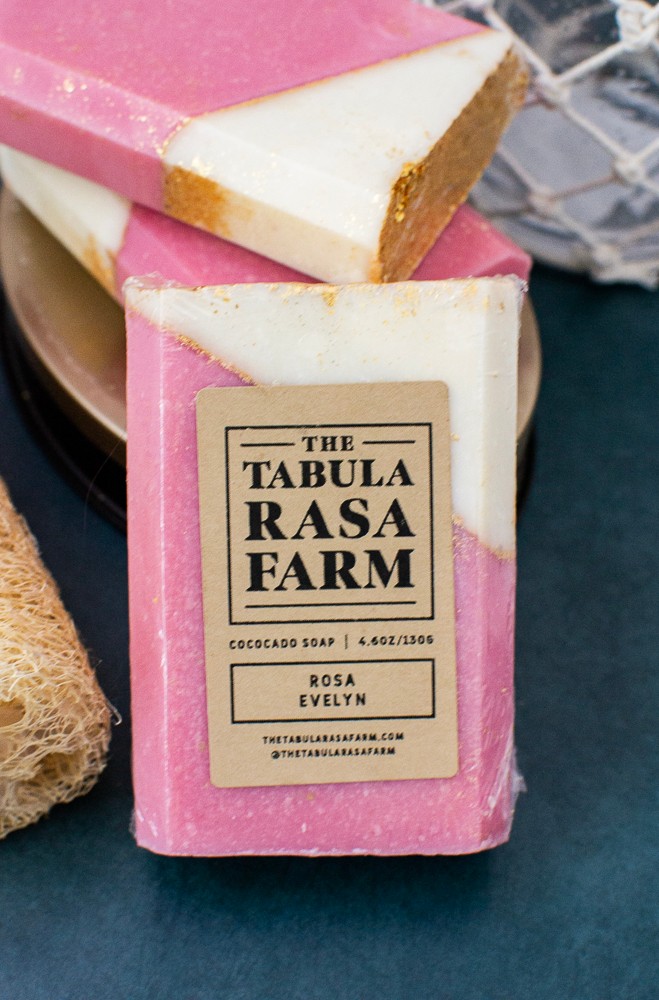 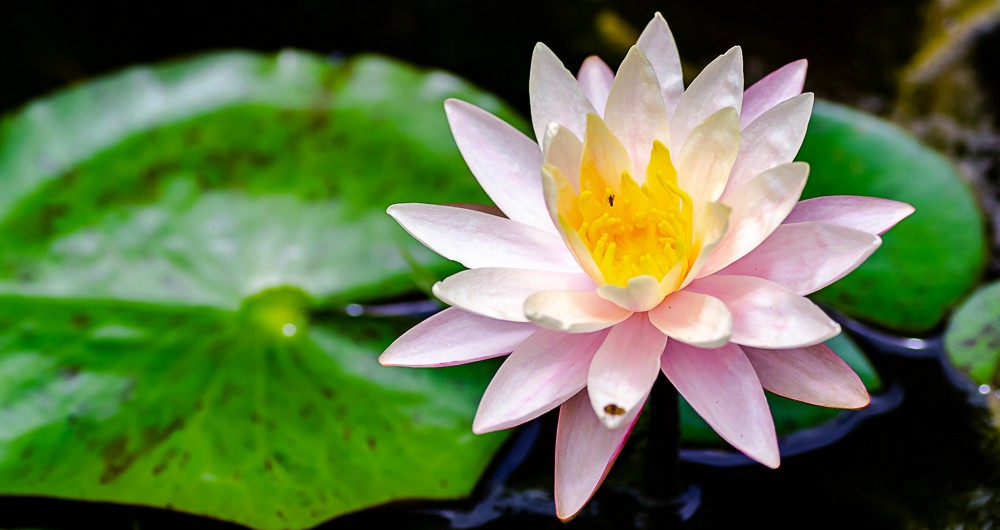 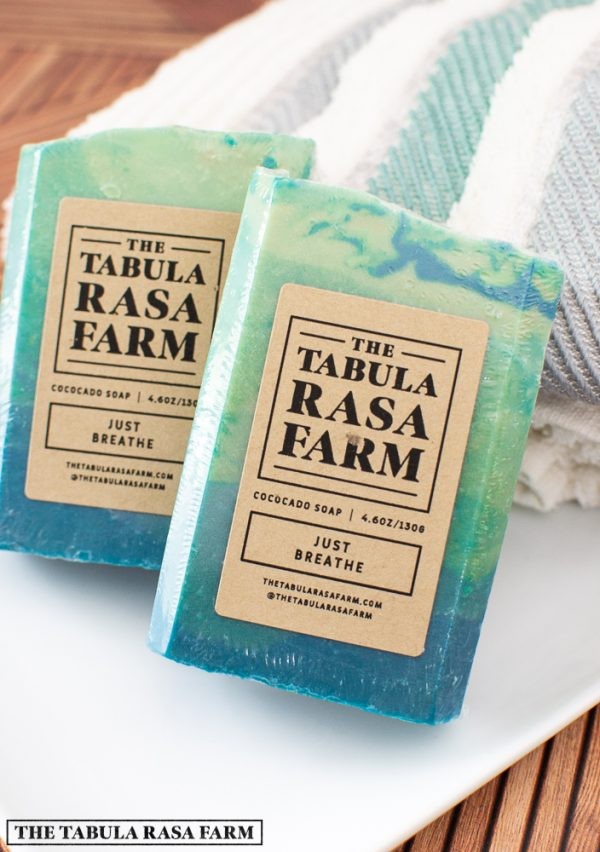 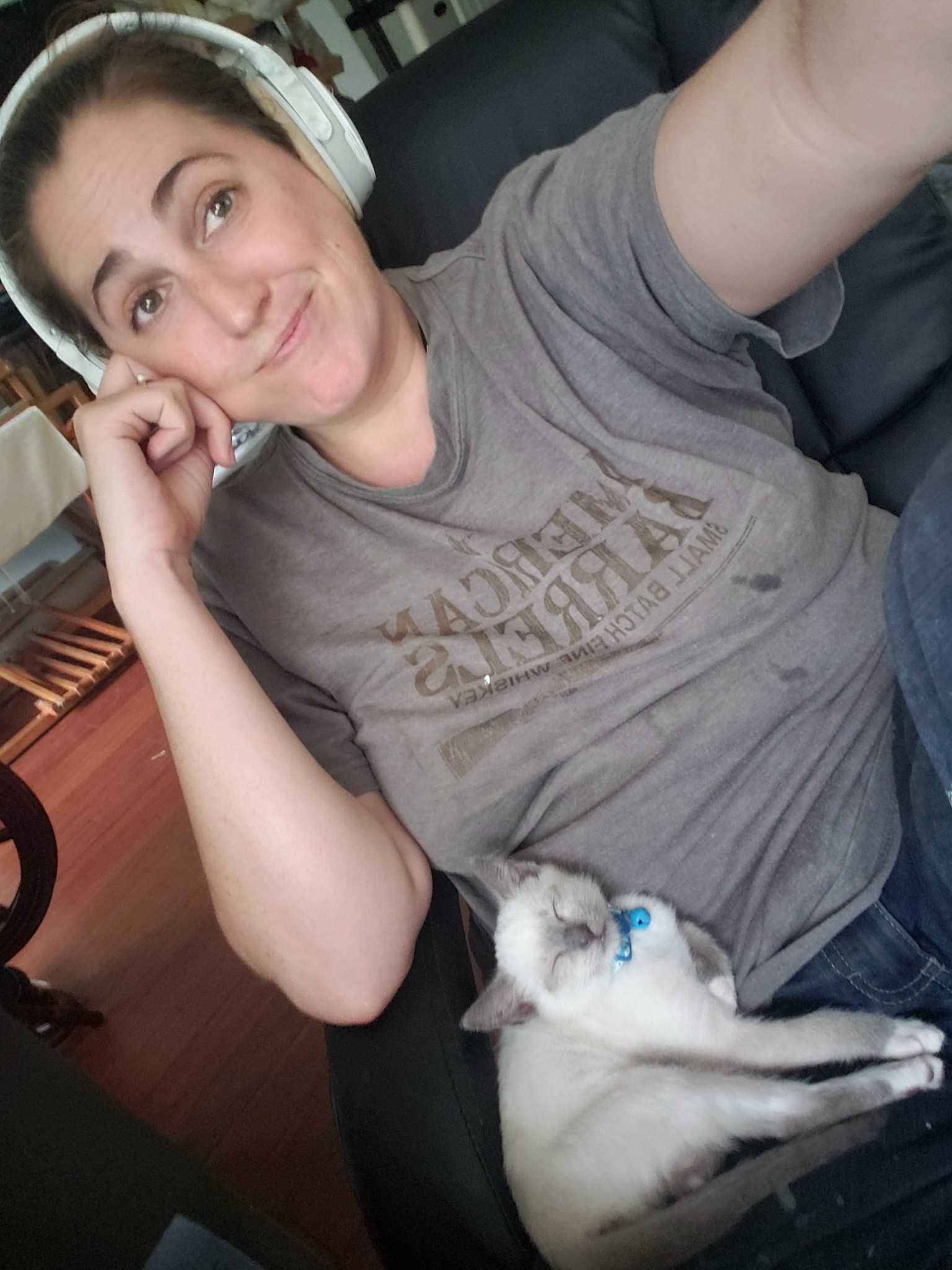 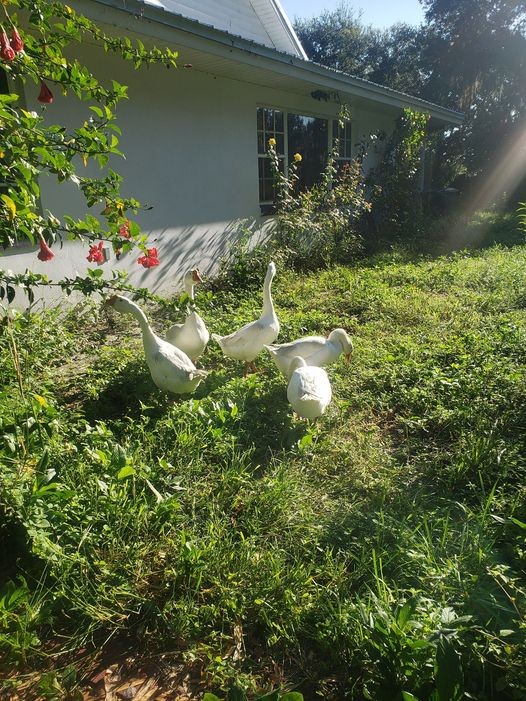 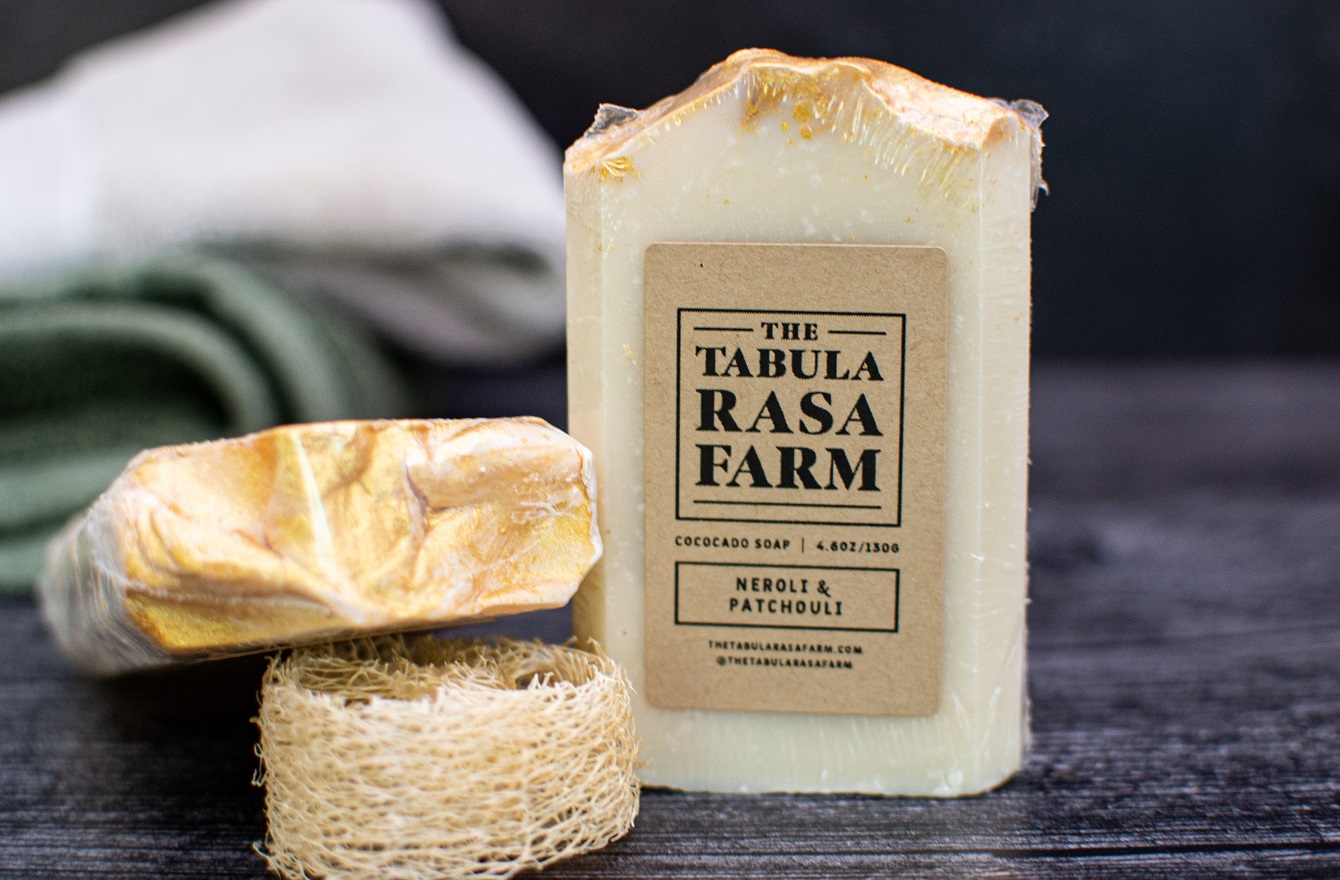 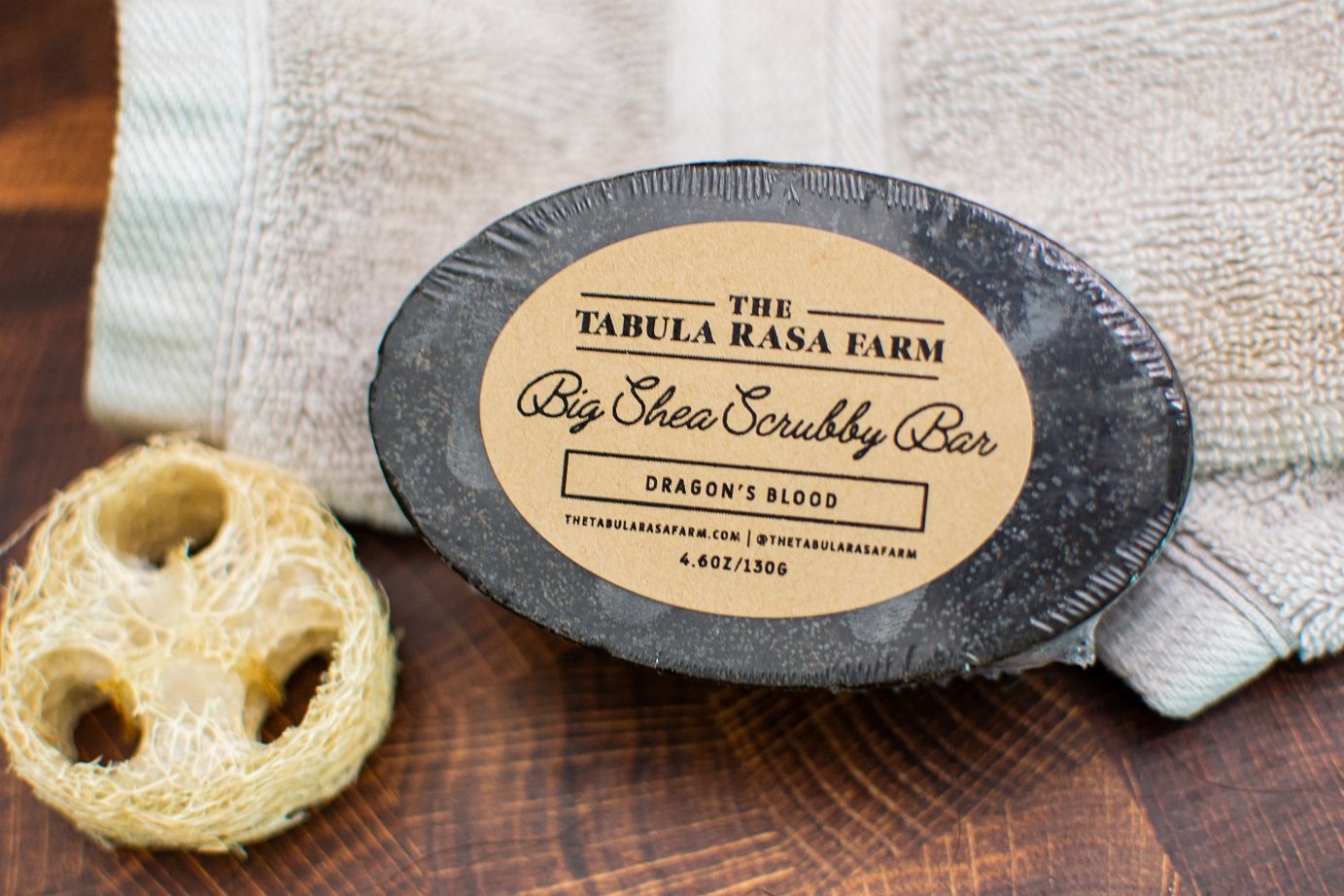 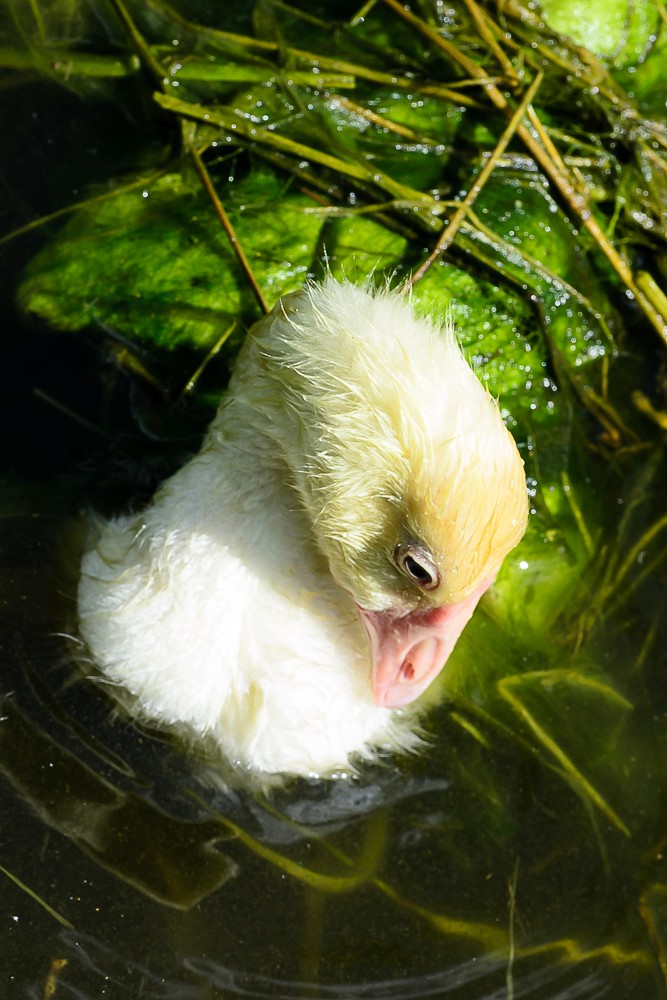