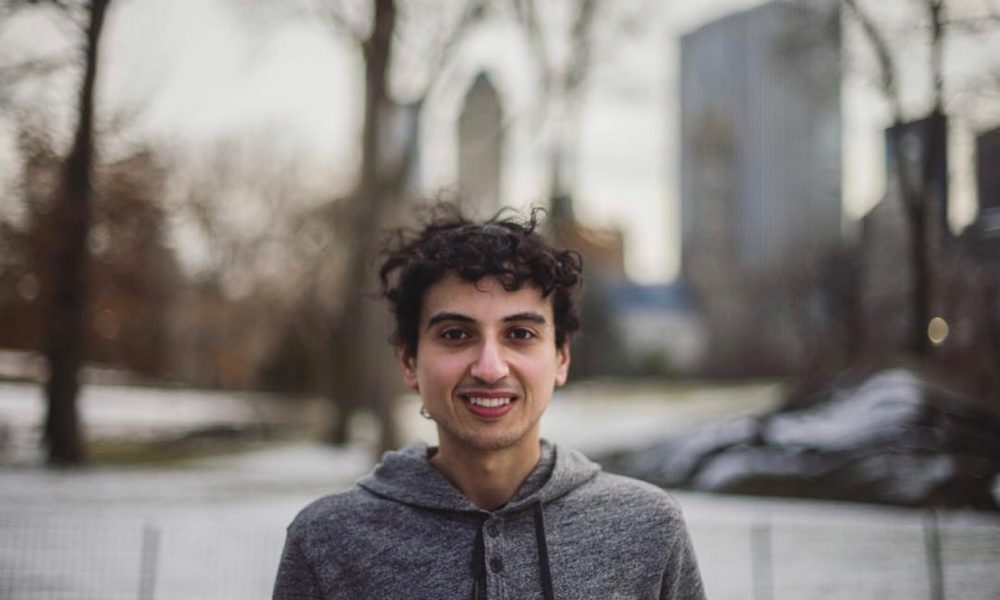 Today we’d like to introduce you to Abdulrahman Al-Eryani.

Hi Abdulrahman, we’re thrilled to have a chance to learn your story today. So, before we get into specifics, maybe you can briefly walk us through how you got to where you are today?
I moved to Florida 2014 to attend USF and graduated end of 2016 with Economics. After graduation, I decided to try and purchase my first home to fix and sell. I was able to get a loan from a local bank which allowed me to purchase my first home in Thonotosassa Florida. I immediately started working on the home which took 4 months to fix. After the home was completed, I realized that I would need to pay a large portion for commissions to a real estate agent so I decided to list it on my own with a flat fee MLS company. The home sold within 30 days and I decided to get my real estate license which I got after taking the required 63-hour pre-license course. After selling the first house I made a profit of approx. 45,000. I purchased my 2nd home in Oldsmar and a third one that I purchased in auction in Pinellas Park. I ended up renting out the one in Oldsmar and sold the property in Pinellas Park which I was able to make around 25,000 in profit. After that, I purchased 4 plex and was able to get a loan which I was only required to put down 25%. From there on I started mostly purchasing small multi-families such as duplex’s and triplex’s as well as working as a real estate agent. I now mostly work on property management for the units that I have as well as currently opening end of November this year my first retail store which is a Smoke Shop called Pipes & Things in Pinellas Park Florida.

Would you say it’s been a smooth road, and if not, what are some of the biggest challenges you’ve faced along the way?
During my first property that I purchased, I did not know much about building codes or all the permits that we were required to get which caused the city to issue us a stop-work order. Also, during my 2nd home, I was unable to sell it due to it being in a flood zone which I ended up refinancing and renting out for 2 years and ended up selling it for a small profit.

Thanks – so what else should our readers know about your work and what you’re currently focused on?
I mostly work as a realtor as well as property management. I mostly do section 8 housing as well as lower-income housing.

We’d love to hear about how you think about risk-taking?
I did not know much about construction or rehabbing homes which ended up giving me a lot of challenges that I have not experienced before or even knew would come up. 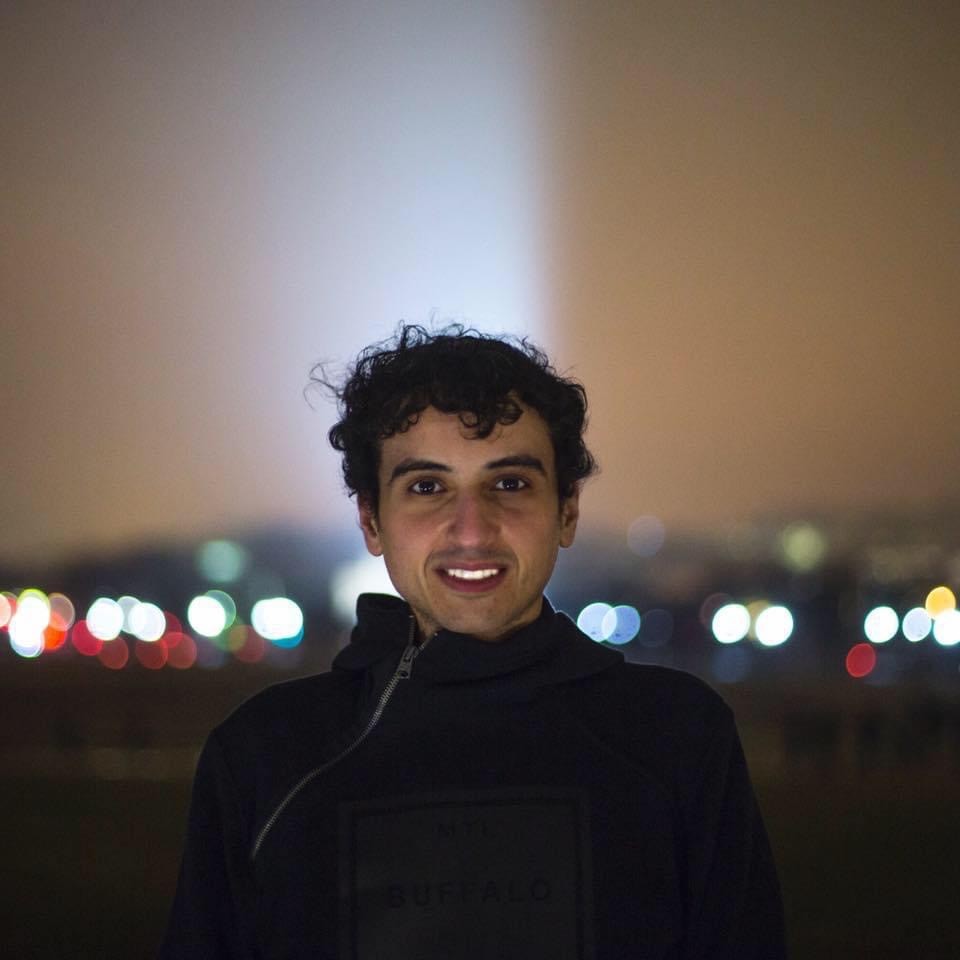 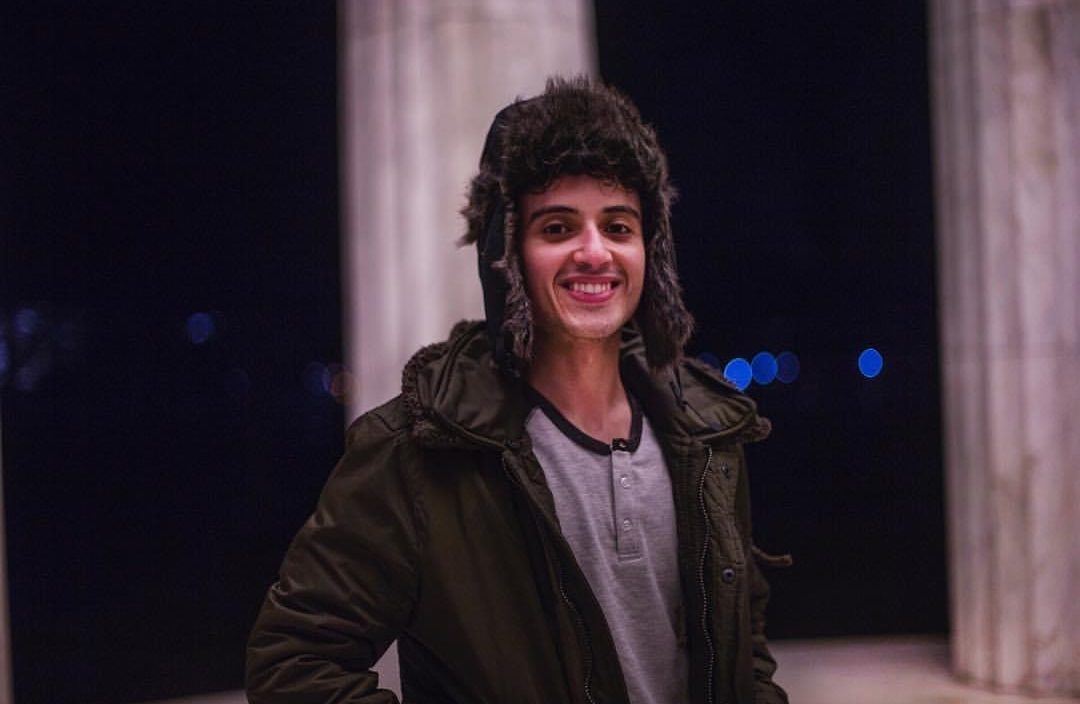 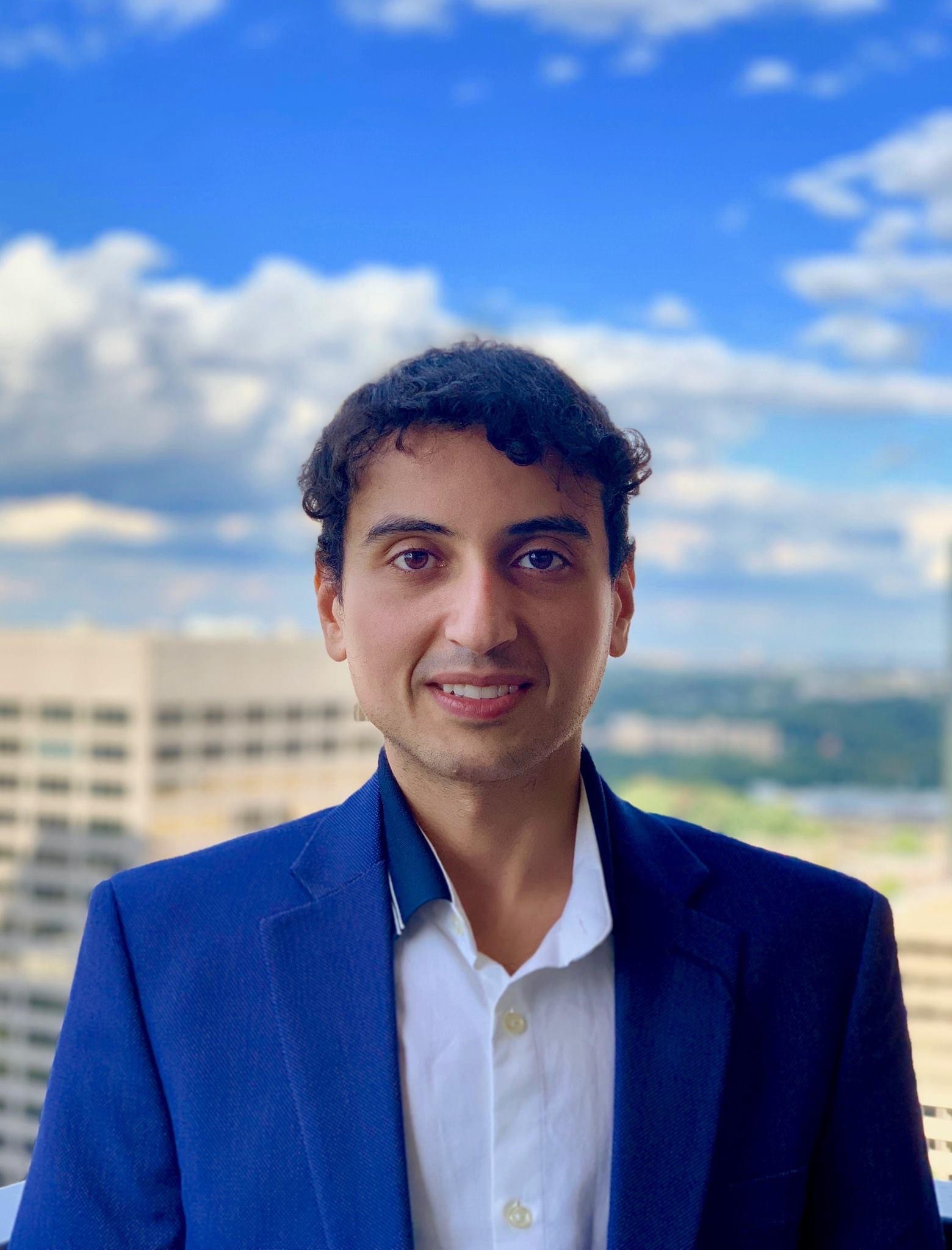