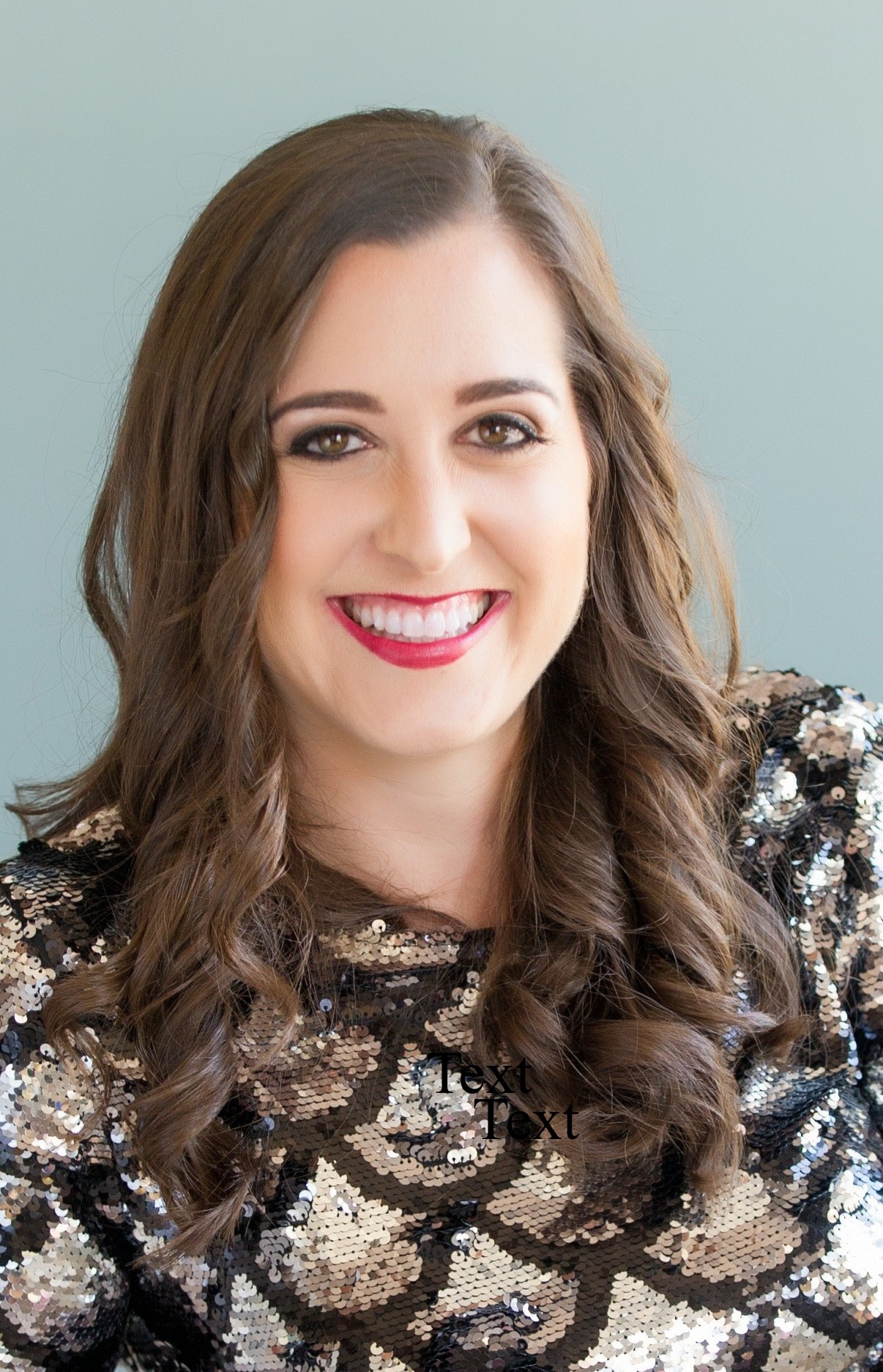 Today we’d like to introduce you to Whitney Holtzman.

Hi Whitney, it’s an honor to have you on the platform. Thanks for taking the time to share your story with us – to start maybe you can share some of your backstories with our readers?
When I was little, my mom used to have meetings on Monday nights. She told my dad that was his one night of the week to put us to bed. Sure enough, she’d come home week after week, and he’d have me under one arm and my brother under the other arm, and we’d be watching Monday Night Football. My dad calls it “quality parenting.” Those Monday nights, combined with going to Bucs games as season ticket holders growing up formed my love for sports. I just realized life is too short not to do what you love. As high school was coming to a close, and I began thinking about college, I told my parents I wanted to be the sideline reporter on Monday Night Football. They asked if I could pick a job with more than one opening. I told them I’d also do Sunday Night Football, which just doubled my options! In college, while at the University of Florida (Go Gators!), I interned for the Tampa Bay Rays, Turner Sports, and ESPN. After graduating, I joined espnW, ESPN’s women’s initiative, which was just launching. In 2011, I moved to New York City, where I then took on the job of working in social media for Major League Baseball. We ran all the team accounts, as well as MLB’s accounts, all at once! My foray into the marketing world came when I began working for well-known entrepreneur Gary Vaynerchuk. I moved back to Tampa for about six months in 2015 but got called back to New York to work for RISE (Ross Initiative in Sports for Equality), which uses the power of sports to eradicate racism and unite communities. The organization was started by the owner of the Miami Dolphins, Stephen Ross. But I knew I wanted to make my way back to Tampa as soon as possible. I was done with winter! I got a call from Gary V to represent an NFL player, and I became his Chief Marketing Officer. After a year of working for him, I launched my own company called Social Victories, based in Tampa, which represents leaders in the sports world and helps them build their brands. Most of my clients are in the NFL. I help them maximize their time in the spotlight and figure out life after sports. One hundred percent of my NFL clients have second jobs off the field. I’ve also written a best-selling book called “You Are the First You” and I recently became an NFL Agent – one of the very few women in the field to hold that title!

I also took that video of Tom Brady throwing the Lombardi Trophy during the boat parade that went viral! I did 9 hours of interviews that day about my video!

Alright, so let’s dig a little deeper into the story – has it been an easy path overall and if not, what were the challenges you’ve had to overcome?
Definitely not a smooth road! I had controlling/bad bosses, who didn’t want me to outshine them, heartbreaks, tough life decisions, taking the leap of faith and believing in myself before anyone else did, trying to sell/promote a book and work in the sports/events world during a pandemic. And I still deal with too many people who want my work and advice for free. I constantly hear “Can I take you to coffee and pick your brain?” No! (This seems to happen way more to women!) I say coffee doesn’t pay my rent, and my brain is my job! Also, as a woman in this field, I had to get NFL players to believe in me in the beginning! I’ve had to make many sacrifices to over-deliver to my clients in the early days in order to prove myself.

Alright, so let’s switch gears a bit and talk business. What should we know?
Social Victories helps pro athletes and leaders in the sports world build their brands. We focus on building brands via marketing and social media. Most of my clients are NFL players, whom I refer to as my champions because they opened doors for me that wouldn’t have been possible without them. One hundred percent of my NFL clients have second jobs off the field. My goal for them is to help them maximize their time in the spotlight and plan for life after sports. I tell them instead of looking at pro sports as your purpose, look at it as the platform to your purpose. I want the transition from pro sports to be seamless. I also recently petitioned the NFLPA to become an NFL Agent. I had just over three weeks to study, whereas everyone else had a year and a half. The test had about a 35% pass rate, but I did it! I’ll now be able to represent NFL players in their contract negotiations with teams.

What sort of changes are you expecting over the next 5-10 years?
As technology and digital marketing continue to evolve, I think the need for companies and athletes to have their own brands is going to be essential to be relevant. If you want to continue to stay in front of consumers, you’re going to need to be a first-mover when it comes to brand-building and digital marketing. I also HOPE there will be more women in sports and more female NFL agents joining me! My clients often tell me they were raised by single moms, so in their world, women get the job done. They also appreciate the nurturing and caring approach I bring to the table. So, I hope more athletes will lean on women for their representation. 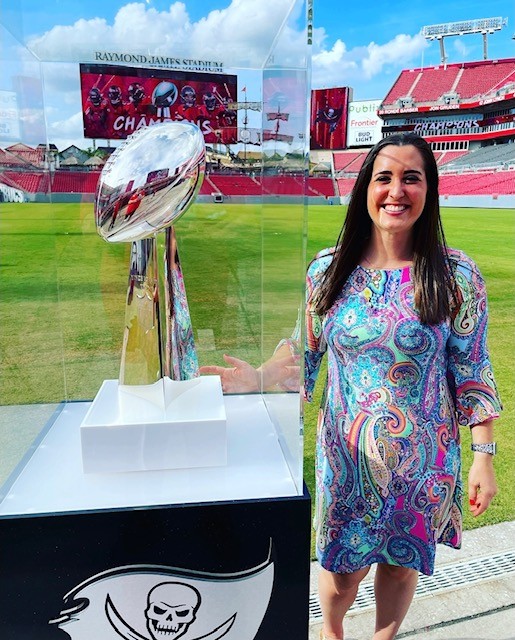 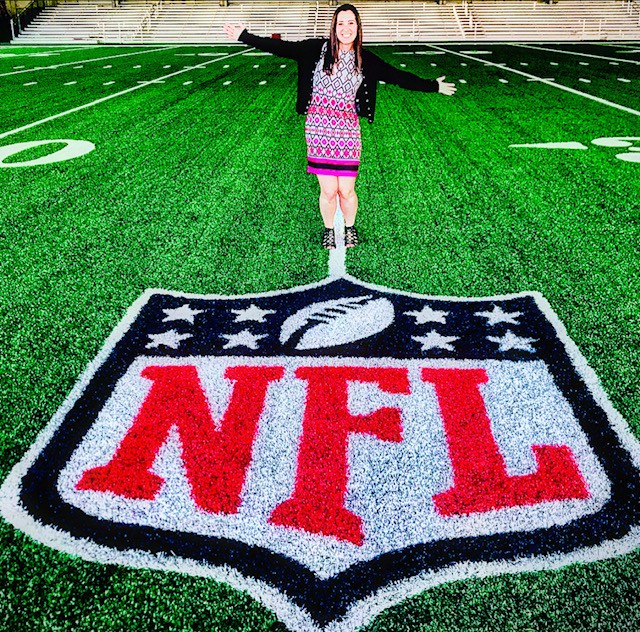 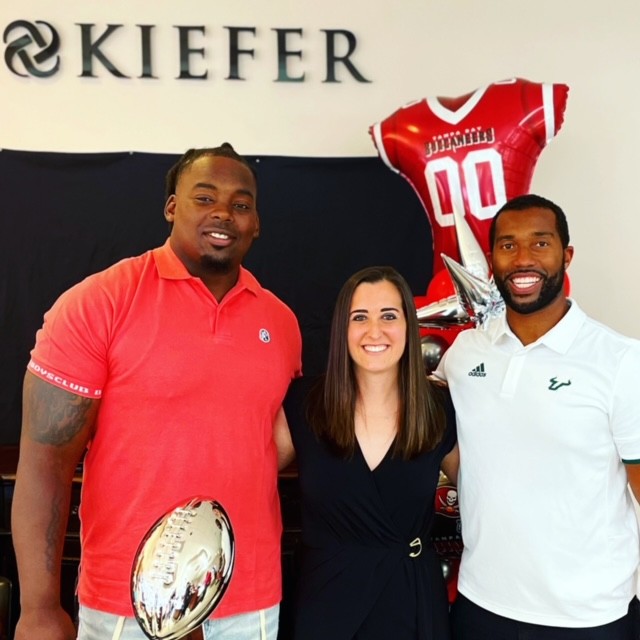 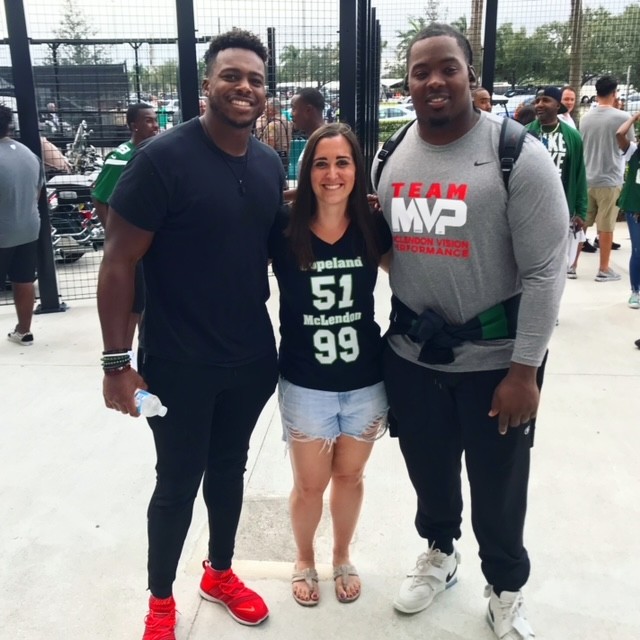 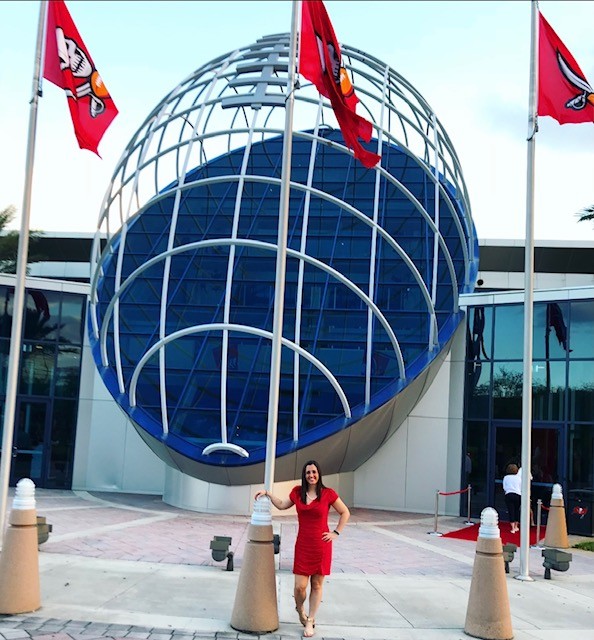 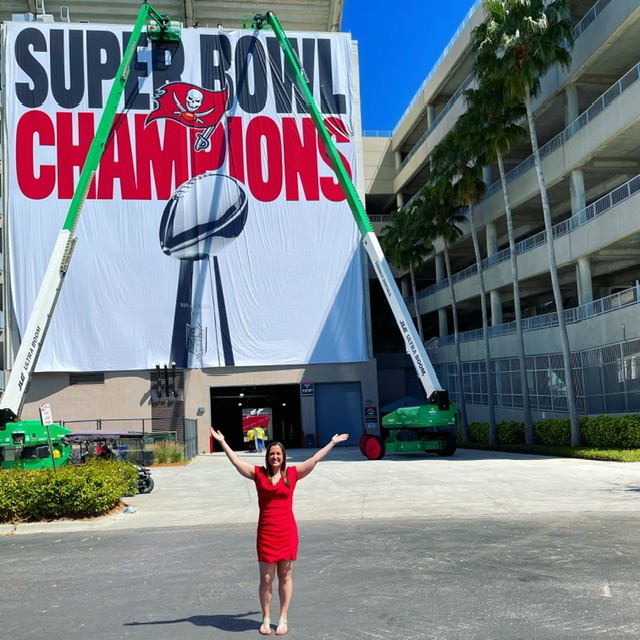