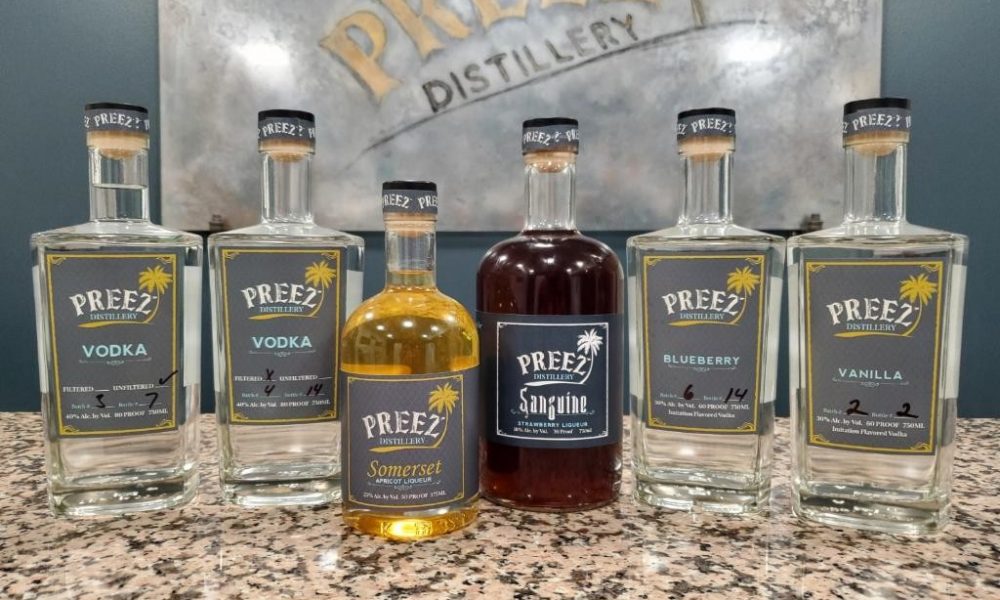 Today we’d like to introduce you to Ramon Perez.

Hi Ramon, so excited to have you on the platform. So, before we get into questions about your work-life, maybe you can bring our readers up to speed on your story and how you got to where you are today?
The idea of Preez Distillery started in Fairbanks, AK in 2015. At the time, I was stationed at Fort Wainwright as a Blackhawk pilot. With low temperatures and long dark nights, there wasn’t much to do but to drink with friends and having good times at the bars. But this was a daily habit that quickly became really expensive. It was then when I was intrigued about how to make vodka. I spend hours reading, researching, and watching videos. I also visited breweries because the process is similar and asked lots of questions concerning what I have learned up to that point. I did the same with other distilleries, like the ones in Anchorage. After some time and when I felt ready, I gathered the needed equipment and some above basic ingredients. Then I started my first batch. After a few days, I knew I was in way above my head. Why? Because I started with real blueberries without knowing how to process them. The batch never fermented so down the drain, it went. So, I took a few steps back and began with very basic ingredients. After two days I started thinking that something was wrong because, once again, no fermentation. This time my temperature was too cold so the yeast never activated. This led to some frustrations but I wasn’t going to let this break me. Down the drain and started again. With every new attempt, something different happened, good or bad, but there was always progress. Just like Thomas Edison once said: “I have not failed. I’ve just found 10,000 ways that won’t work.”. With this mentality, I kept trying and learning from my mistakes. It wasn’t until my sixth attempt that I got things working in the right direction, however, not good enough. Seventh, eighth, and ninth, came around and was no different. So back to the books to find the missing pieces that could turn my batches into delightful vodka. In September 2019 the first and only vodka distillery in Largo, FL was born as Preez Distillery LLC. As an Army retiree, I had plenty of time on my hands so sat out to work and built it from scratch with my partner and girlfriend Teresa Logan (Air Force retiree). In July 2020, in the middle of the pandemic, we opened our doors to the public just to be shut down a month later due to an inaccurate publication. Our doors reopened within two weeks of the misunderstanding and with the blessing of our licensing department. Since then, we have created four different vodkas, including a Gold Award for best vodka which also received the Gold Award for Best All-Around Spirit. Three liqueurs, including a Silver Award for Specialty Spirit during the same competition. We are very proud for what we have accomplished in one year, and we are very humbled by the hardships we’ve had along the way. We never thought that what started in an Alaskan kitchen, today are award-winning spirits. But continue to learn…

Would you say it’s been a smooth road, and if not, what are some of the biggest challenges you’ve faced along the way?
As a plane in the middle of two hurricanes. Not at all! The first obstacle we had was the permits office in Largo, FL. There was a section that was required for my distillery license. It was as simple as verifying that the location was zoned as industrial. Well, this took almost three weeks. Something I did in five minutes on my phone. But I was not about to annoy them, I needed them to sign off on my paperwork so gave them time, then I went personally to check on it and it was done. The next big struggle was getting labels. Between the design, approval, and printing was around three months. To be fair, it was my first-time submitting labels, creating formulas for the TTB, and getting them approved. You can say that I learned by hitting the wall several times, but we are happy with the final product. After we opened our doors, the struggle became huge. With the pandemic in full swing, there were no bottles to be found anywhere. All of the bottles came from China and so the Coronavirus. Distributors were overwhelmed with the demand and no supplies. Many of us were forced to change bottle styles to something available even if that meant changing labels too. So, we held on to our bottles to have them sold at retail price at the tasting room instead of wholesale. If we had gone wholesale we would have been out of bottles and completely out of business. Luckily everything is on track now.

As you know, we’re big fans of you and your work. For our readers who might not be as familiar what can you tell them about what you do?
I am a man of all trades. My first job was as a car mechanic in Puerto Rico when I was 14. Then joined the US Army also as a mechanic. That’s where I learned many other skills such as electricity, power generation, construction, and air conditioners among others. In 2006 I was then selected to join the US Army Warrant Officer Branch for which I would be flying helicopters. During my time as an aviator, I received a few OSHA certifications. Once I retired, I joined the private sector with a construction company as a Safety Coordinator. It was after I left this last position that I became a distiller. So, there is no set background or prior knowledge or experience that led me to this point. Just a set of attitudes, interests, and passions. But I’m proud of everything I’ve done in my life. Joined early, retired early. Flew a $30 million dollar helicopter, and now own my own distillery. It’s been a fun ride! What sets me apart from others is that I’m well diverse. I can do anything I set my mind to, even when I don’t know how to do it. Just like Teresa told me once: “Where there’s a will, there’s a way”. I always find the way.

What’s next?
Our plans are just to travel and to make great spirits no one else has. The biggest change we want to see happen is to have the distillery in its own building and turn it into a cool entertainment place for everyone. 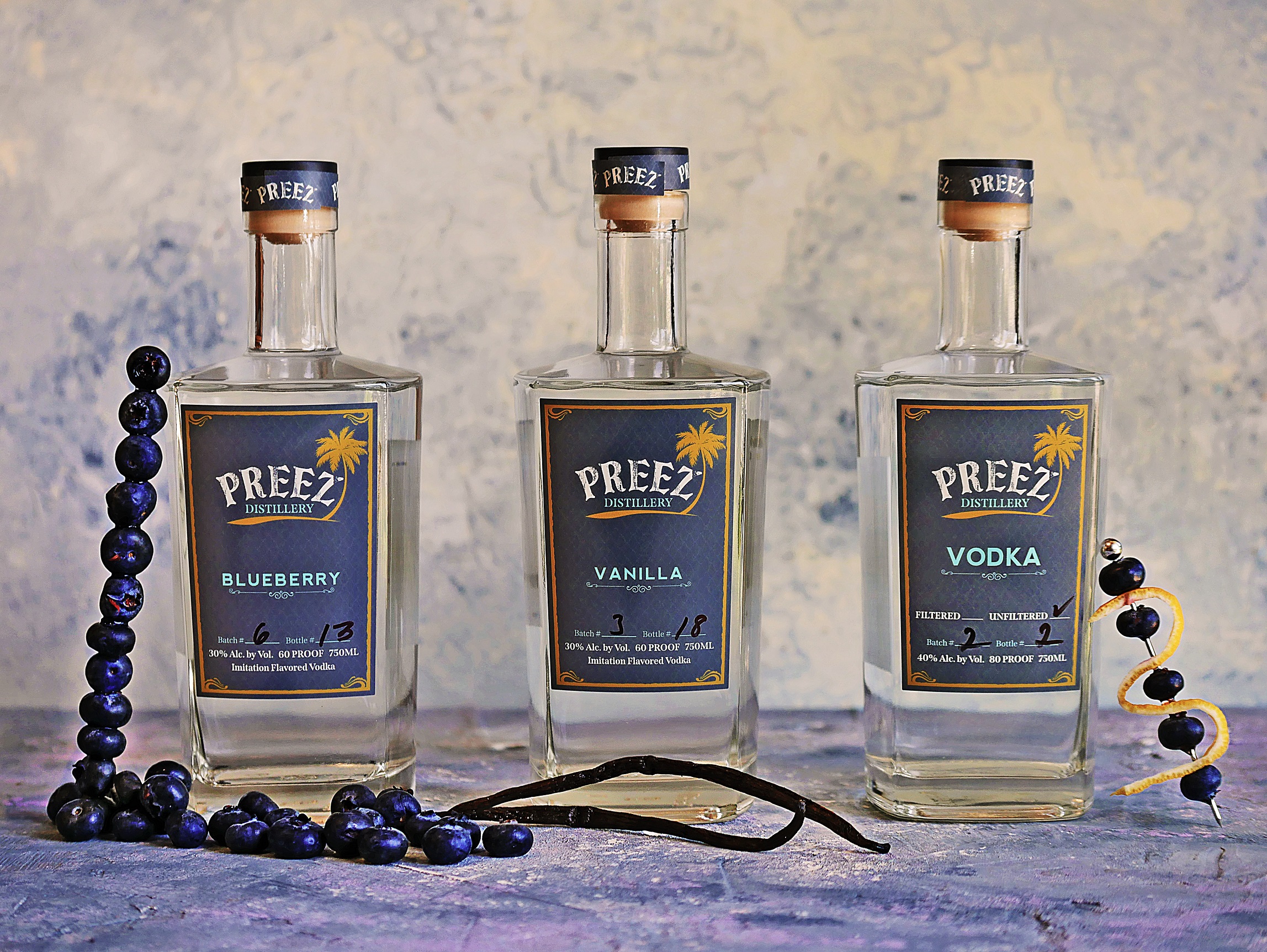 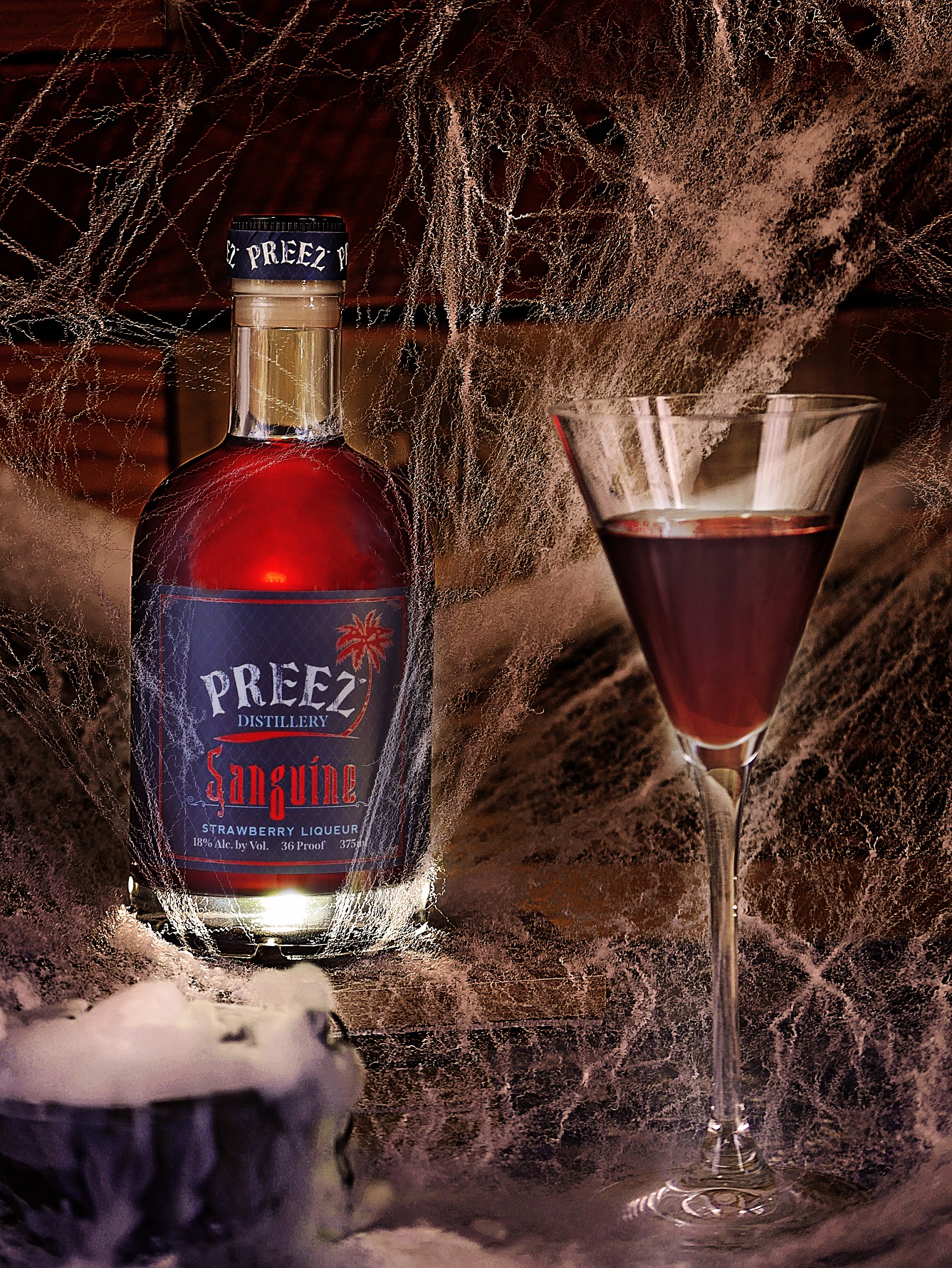 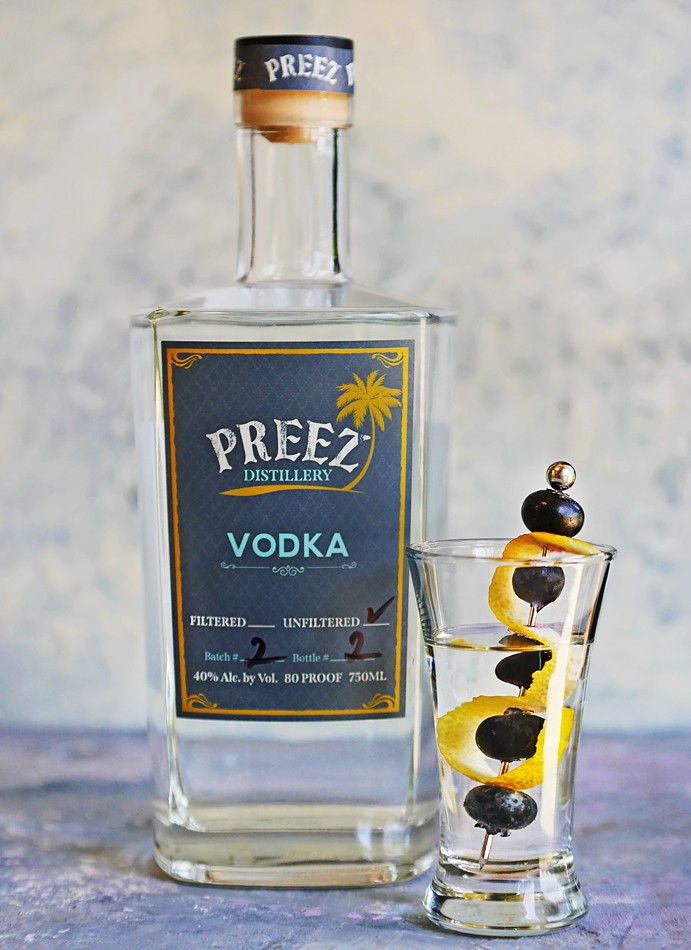