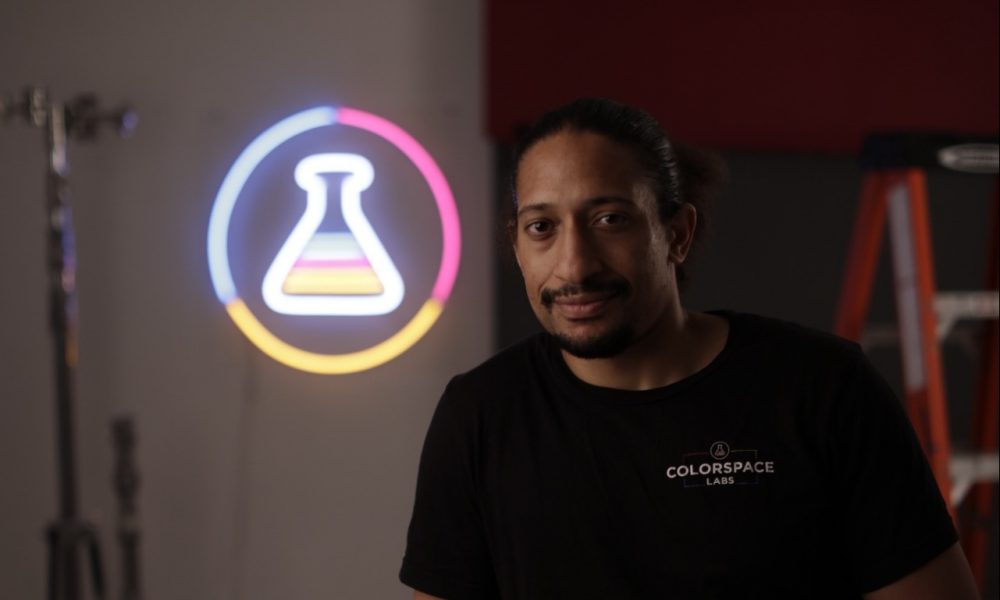 Today we’d like to introduce you to Cameron Robinson.

Hi Cameron, we’re thrilled to have a chance to learn your story today. So, before we get into specifics, maybe you can briefly walk us through how you got to where you are today.
Well to start my origin story is completely unconventional. Growing up, I loved two things, mythology, and film (also Barney but I mean who didn’t?). As I got older, I leaned more into Mythology and history. Long story short, I went to college and graduated as an anthropologist/archaeologist.

I worked in archaeology for around 3 years before transitioning to an office job working in travel. While working in the office I had a deep and unexpected phone call with a customer who said they were 70, finally retired to go on their dream trip to Peru to see Machu Picchu but found out that they medically couldn’t climb the mountain to see it. He expressed to me that while I’m alive I should go find what makes me happy before I become the old man on the phone.

I realized I wasn’t fulfilled, office life isn’t for me, and above all, I didn’t want to be the old man on the phone. So I quit, packed my bags, and traveled through Europe for a few months both to see the world and to figure out what was next. When I returned, I went back to archaeology. Unfortunately, I didn’t find fulfillment there either but as I continued working I decided to revisit my love of film. Honestly, part of the reason I decided to get back into film was due to Megan Fox.

She had a show on fox called Legends of the Lost with Megan Fox. Essentially she was able to travel the world doing “research” and “archaeology”, I went to college and owed thousands to specialize in this, and there Ms. Fox is gallivanting across the globe doing what I dreamed of (honestly, good for her though!).

In time I taught myself how to film, edit and animate, my plan was to make documentaries and content about social commentary. I left archaeology in 2018 and became a co-owner of Colorspace Labs, fully immersing in the world of production.

I’m sure you wouldn’t say it’s been obstacle free, but so far would you say the journey has been a fairly smooth road?
It has not been a smooth road, at the beginning, it wasn’t always easy to find work. Trying to build up my resume took a bit more time than most because I did start late in my career, also I’m self-taught so I definitely have gaps in knowledge. In time I was definitely able to develop but growing pains are real.

Another struggle in a film I learned very quickly, is that who you know is just as important as what you know. Many times I’ve bid on a project but learned I didn’t get it because the client might have already developed a relationship with another company or on the reverse end I got the job because I know the client.

Even though times are changing there is the struggle of race, as a POC I have definitely been discriminated against within the industry or seen it happen to others. It is very frustrating because there are times people don’t believe you or even see that they are the ones doing it.

I’ve gone out of my way to make sure that I stand against these things and speak up but also trying to make sure that more people of color are hired to be on projects. I’m working to help bring about change but it is taking time.

Appreciate you sharing that. What else should we know about what you do?
To be honest, what I do is tell people’s stories through a visual medium. I taught myself how to edit on Premiere and took it a step forward by teaching myself how to use After Effects.

After Effects has truly enhanced my ability to tell a story, through motion graphics, animation, FX, and other skills I’ve gained along the way. I decided to take this route because the visual medium is the way we most rely on to tell a story. Platforms such as Instagram, YouTube, Facebook, and the list goes on, have become dominant because they are visually focused. During my time in this industry, I’ve learned that what connects people is what can be adhered to. This leads me to what I do.

I’m creative, sometimes I like to animate, sometimes I like to photograph, and just as well I film and edit. I think above all I like to produce. I appreciate the visual medium and how stories are told, it connects people. When producing I know that I can bring a unique perspective to projects, not only with technical ability but also with storytelling.

I’m self-taught and have produced content that my clients have been proud of, and I have been proud of. Being self-taught I believe this shows a drive to learn, grow and achieve the skills needed to reach any goal placed ahead of me, I feel this sets me apart as well as my anthropological background. My approach to storytelling at its foundation is through an anthropological lens.

What sort of changes are you expecting over the next 5-10 years?
I’m hoping in the next few years working conditions get better as well as pay.

Sometimes days are 16hrs or longer and people don’t get the rest they need and get overworked. This isn’t a common occurrence by any means but it definitely does happen. As for pay, like in most industries, there is not enough pay but I do believe that this will change as well. I think there is real momentum to have real change in the industry.

On a lighter note, I think the tech is going to get way more advanced and just beautiful to watch. At the moment, we have 4k as the standard but we’re already on our way to 8k! James Cameron is releasing Avatar which is a showcase for almost bleeding-edge tech, I can’t even imagine how it will look.

Lastly, automation is coming to film, robot arms are becoming more and more common. It’ll be interesting to see how it will all be incorporated and also what new filming and visual techniques will be developed. 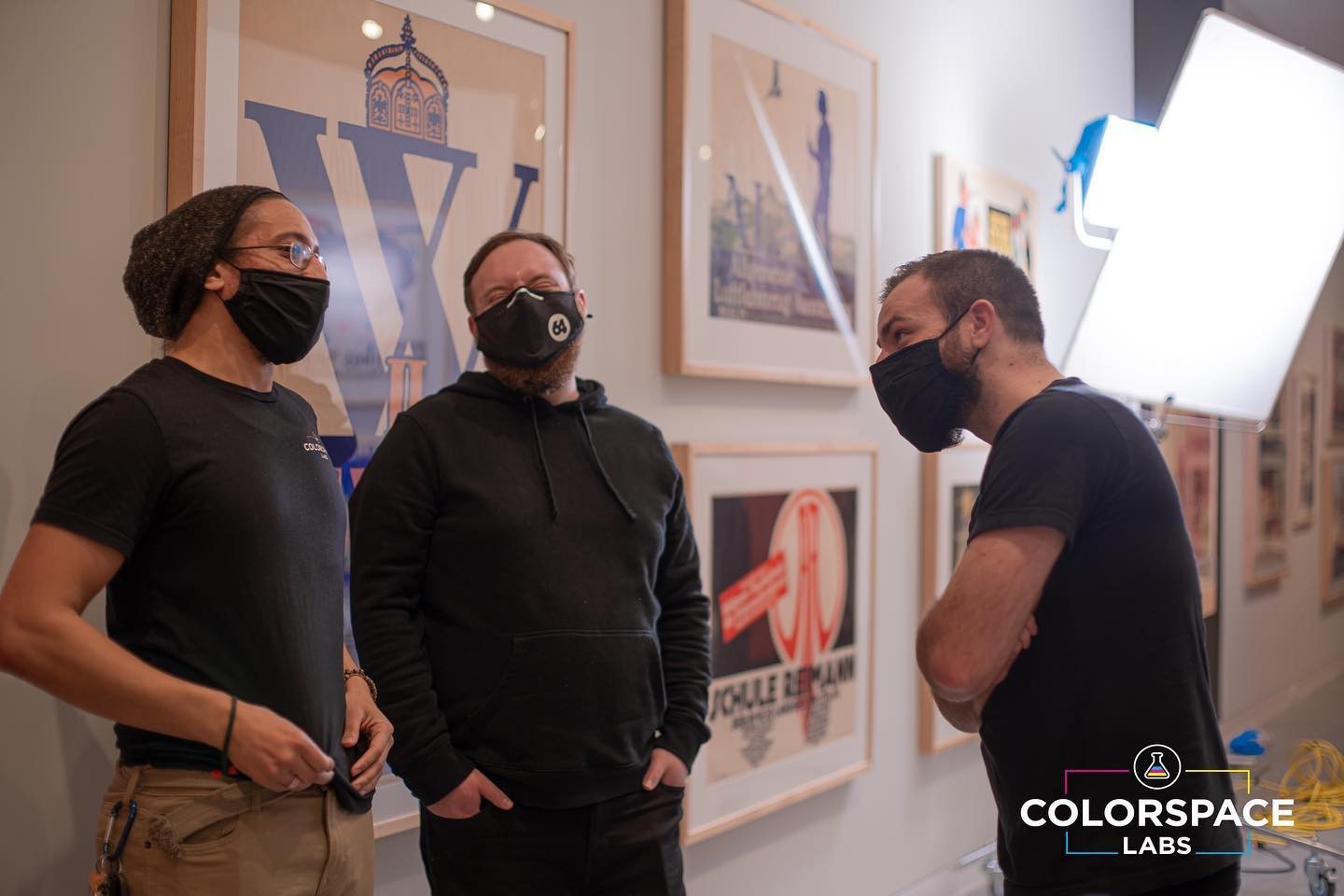 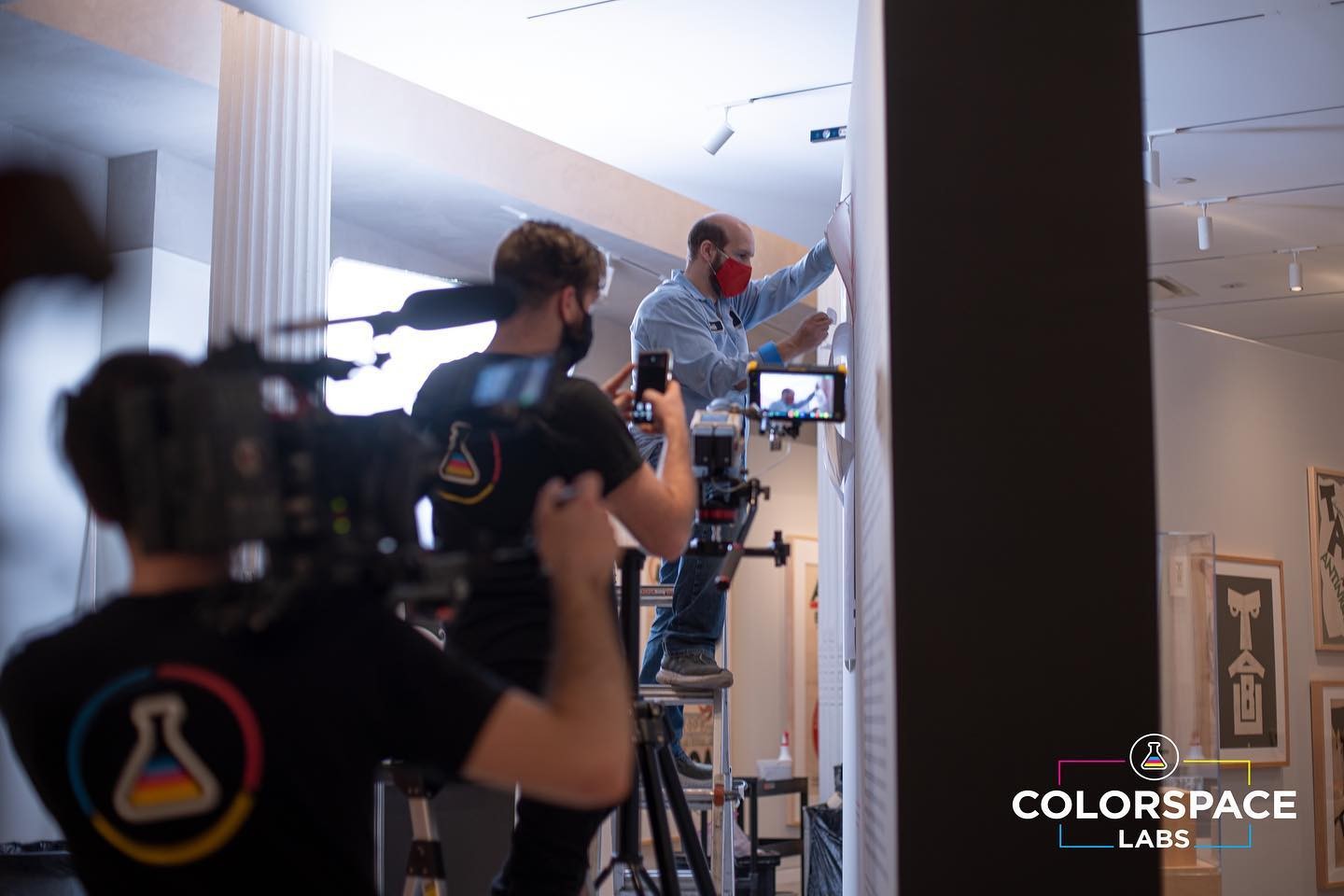 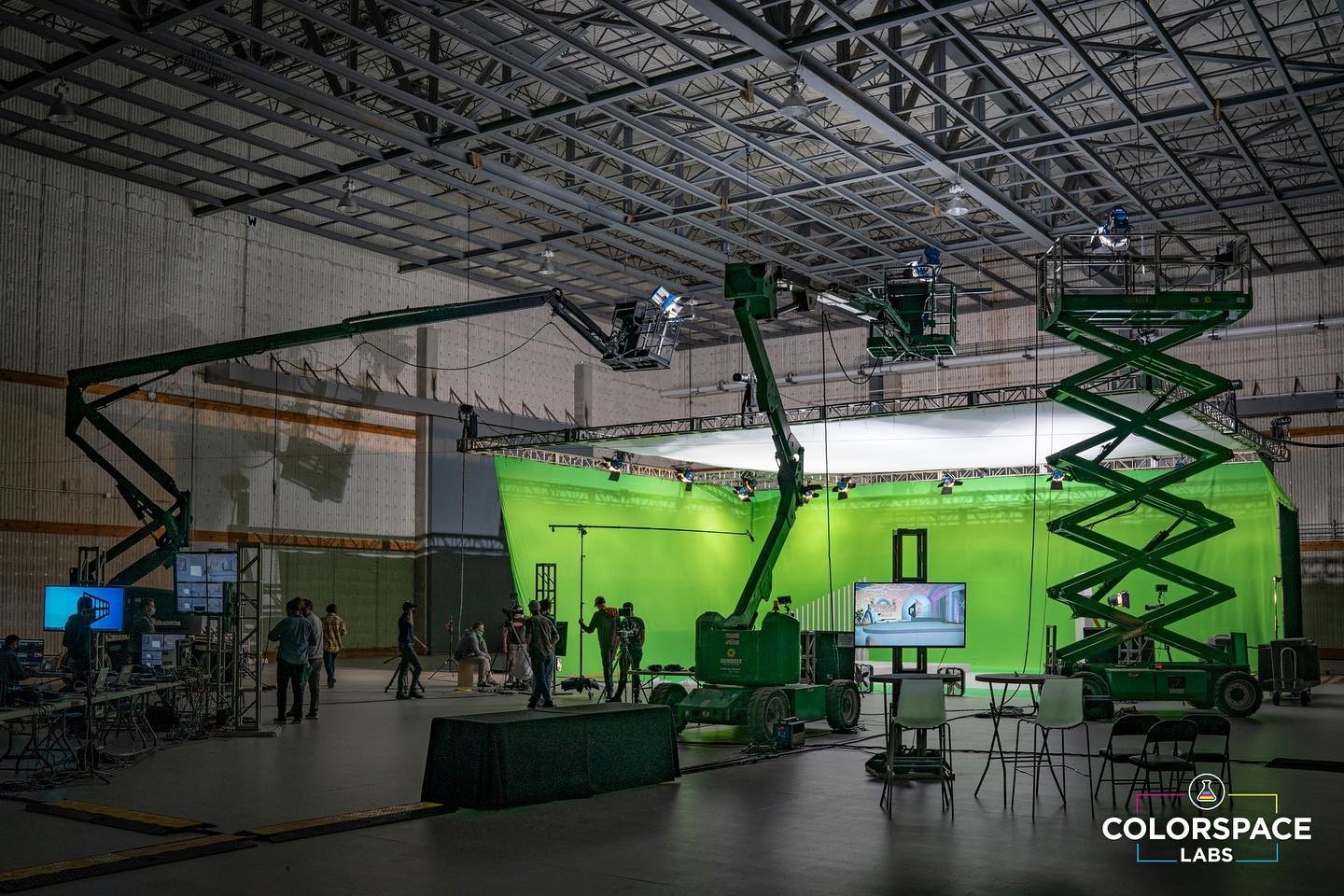 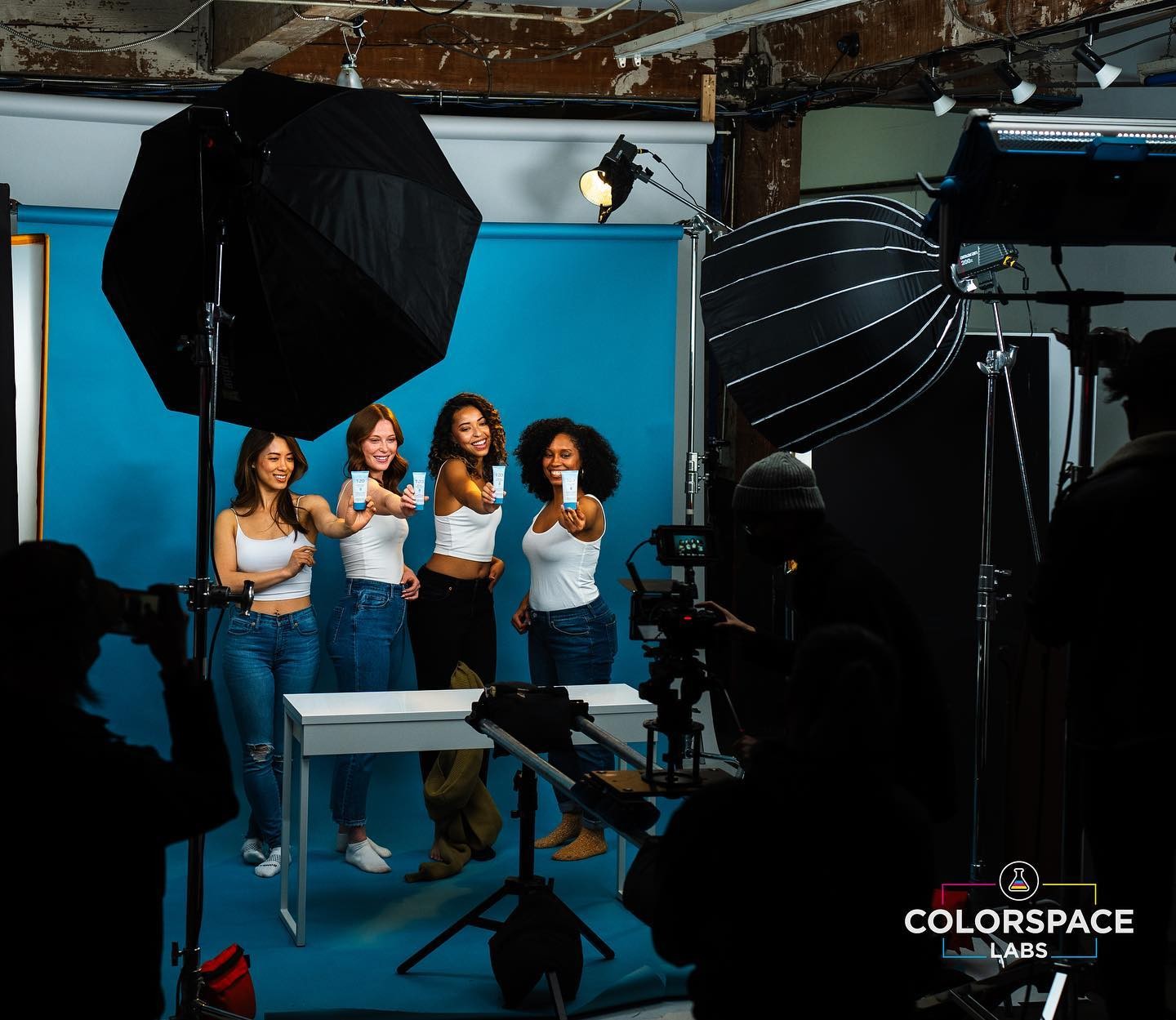 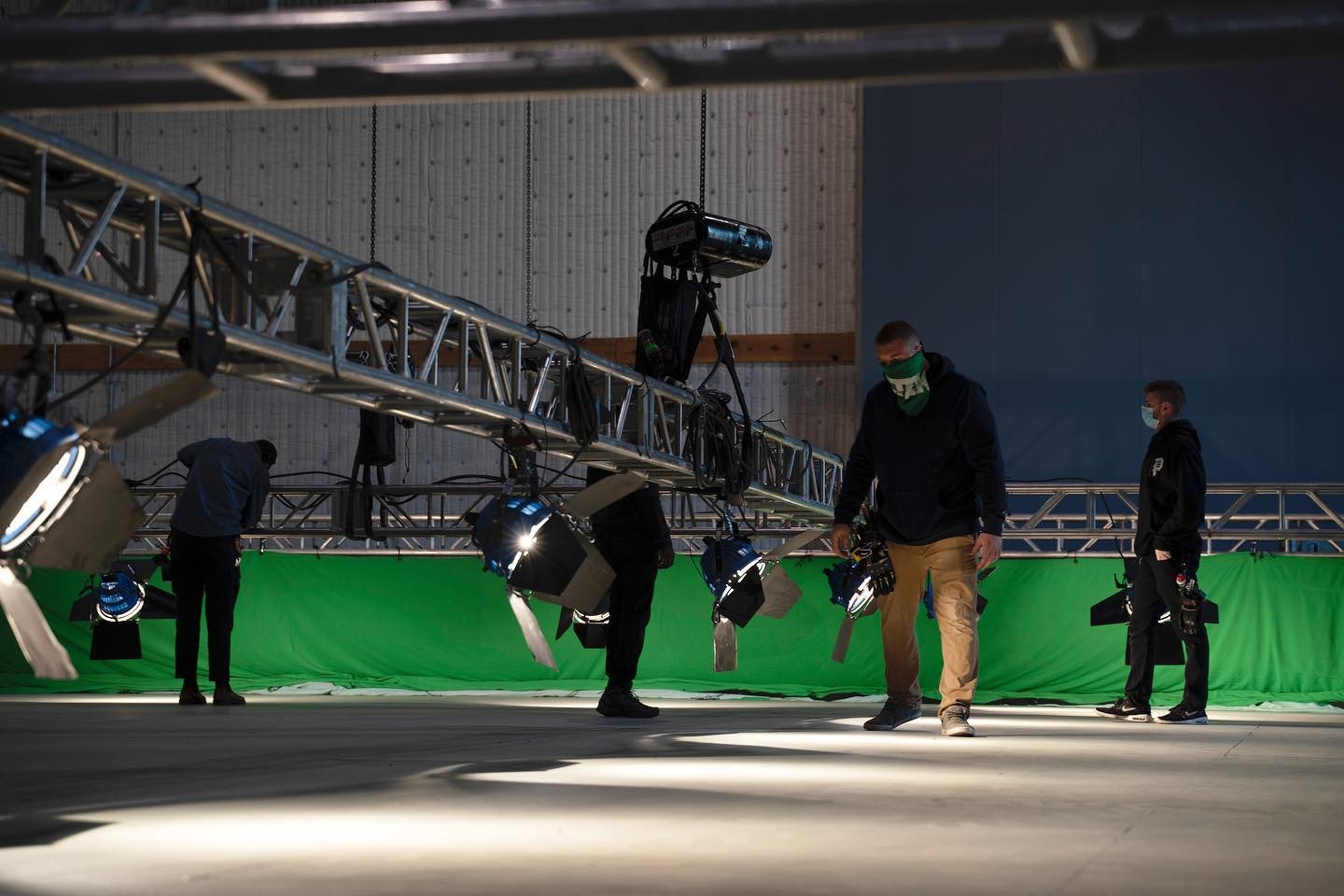 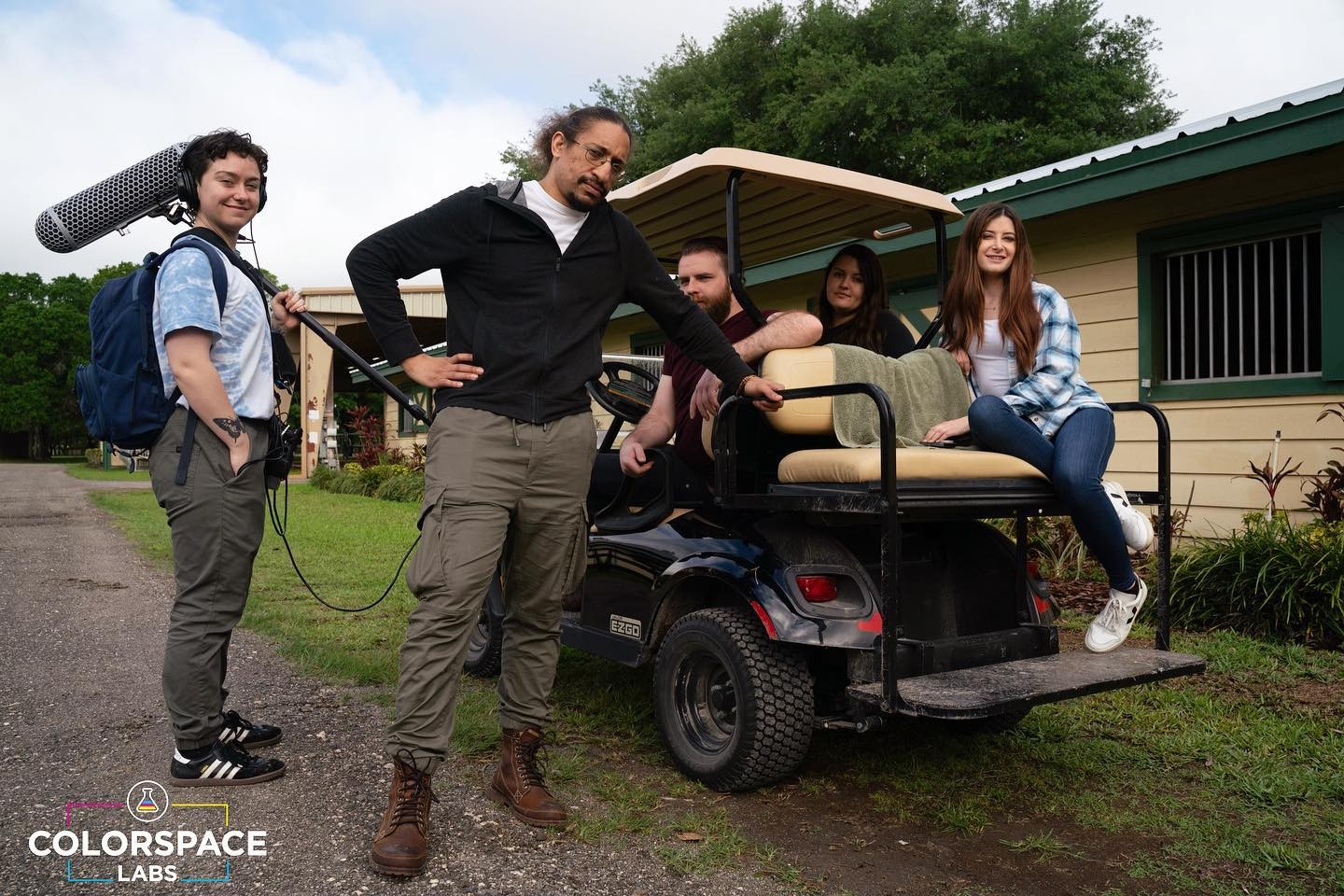 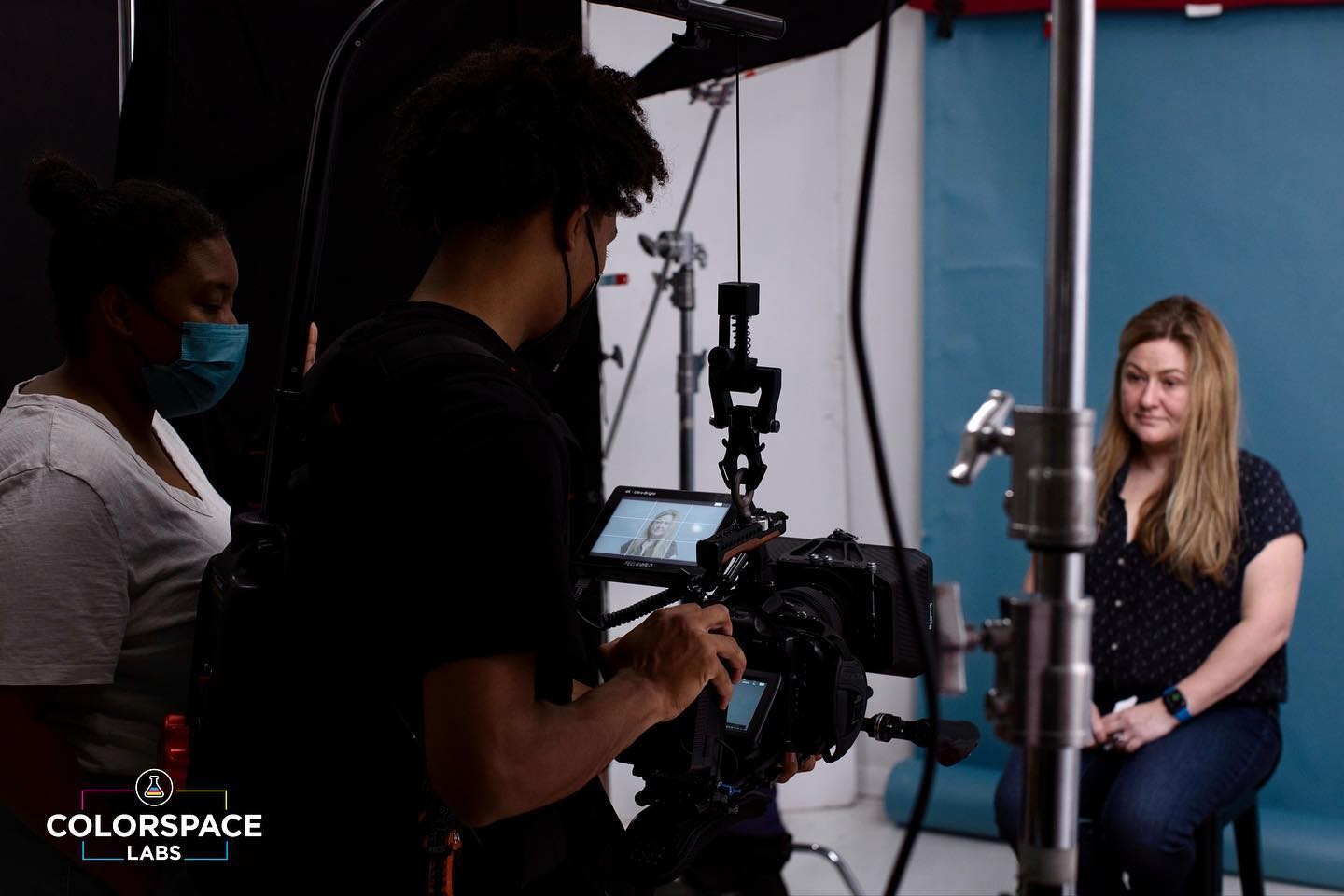